Formula One managing director Ross Brawn claims that Lewis Hamilton will remain in racing and will be searching for an eighth world title either ‘this year’ or ‘next year’.

It’s been a frustrating season so far for the seven-time world champion as he finds himself almost 70 points behind leader Charles Leclerc down in sixth place following the Miami Grand Prix.

Hamilton has been struggling to adjust to Mercedes’ new W13 car and has fallen behind new teammate George Russell in four out of the five race weekends in 2022. 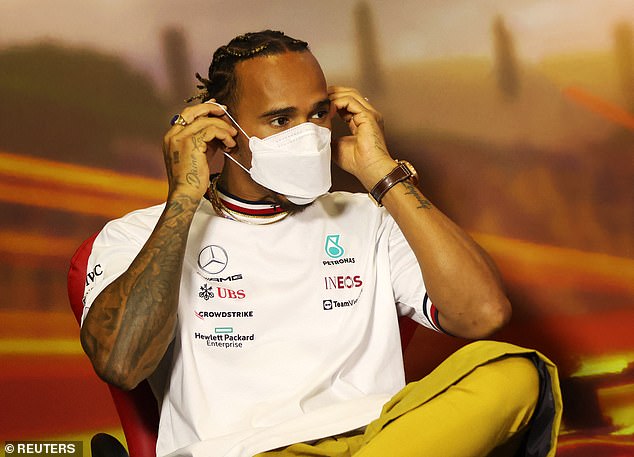 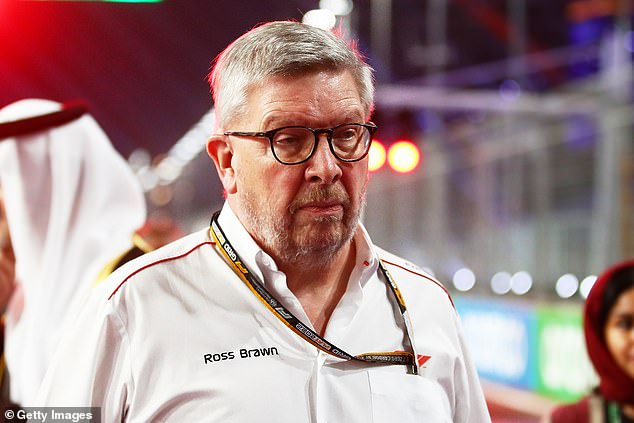 Despite his struggles, Ross Brawn backs the Brit to come good and potentially secure an eighth world title this year.

Brawn said: ‘These first few races he’s been looking for the solutions and, in doing so, he’s been ping-ponging around with different set-ups on the car, trying to reach the solutions.

‘He’s probably sacrificing the races in a way to try to get the information and data that the team can use to solve the problem.

‘That’s the feedback I get from the team while George is following a more conventional path… and Lewis is trying to set out to solve the problem.’

Mercedes have dropped away from front runners Ferrari and Red Bull – but Brawn backs his former team to turn things around soon. 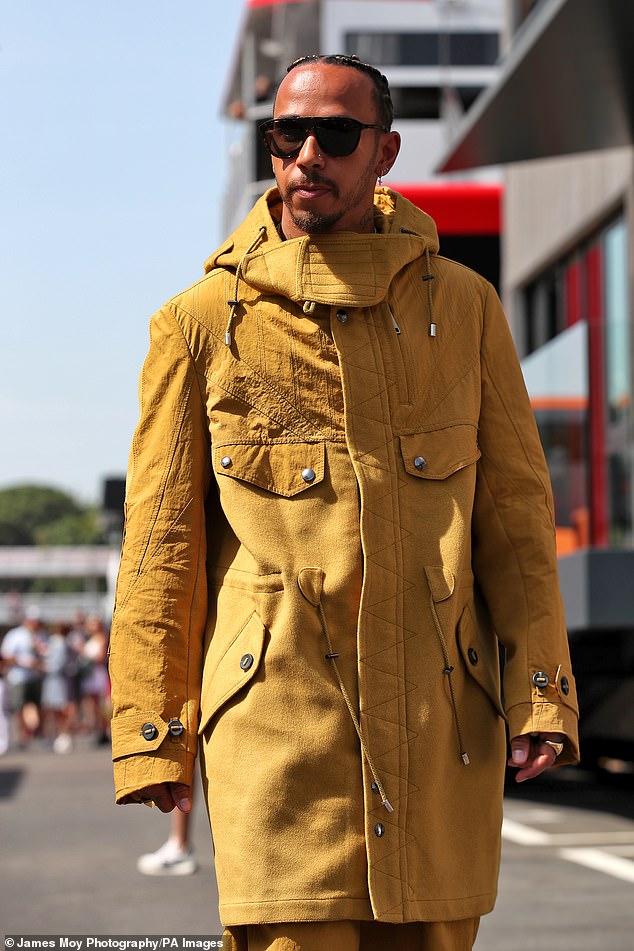 ‘That’s why I think people saying George has outqualified and outraced him in the last few races can’t see the bigger picture.

‘Amid all the glitz and the glamour, you still have a very determined racing driver. He’s still supremely fit and capable. I’m pretty certain he wants to win that eighth championship and, if not this year as looks likely, then next year.

‘I don’t know enough about what Mercedes’ issues are to know if they can be fixed with the concept of car they have or whether they have to review the concept. They’ll sort it out I’m sure… but it’s obviously very fragile what they’re dealing with.’

Hamilton has his first shot at redemption in the upcoming Spanish Grand Prix starting in Barcelona this weekend. 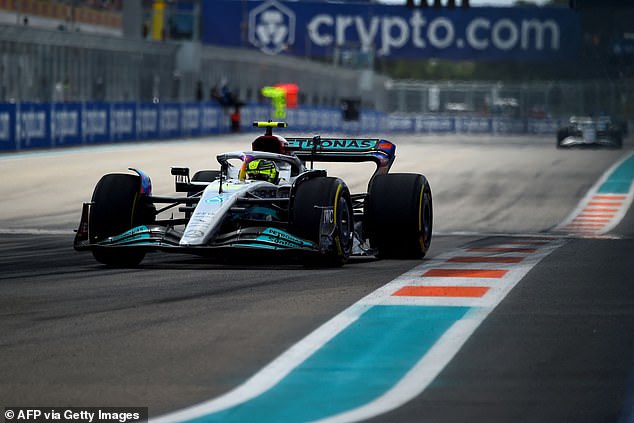