Max Verstappen is likely to complete one of his racing dreams alongside his father Jos, according to Red Bull boss Helmut Marko. The Dutchman has wanted to take part in the 24 Hours of Le Mans alongside his dad and Marko has stressed this could become a reality soon.

Marko told ÖSTERREICH-Talk: “Max does (laughs), hopefully he’ll win a few more Formula 1 titles. But yeah, I wouldn’t rule it out. Advanced technology makes everything possible, they even build submarines.” Back in 2020, Verstappen took part in a virtual edition of the famous French endurance race before crashing out.

The reigning F1 star also spoke openly about his love for the race and ambitions to compete ahead of the new season. However, he admitted that he would only consider taking part on the one condition he could compete alongside Jos.

Verstappen explained: “I would love to participate in the 24 Hours of Le Mans. I don’t know yet when it will happen. I’ve watched this race many times before and I was there even when my father was racing there. 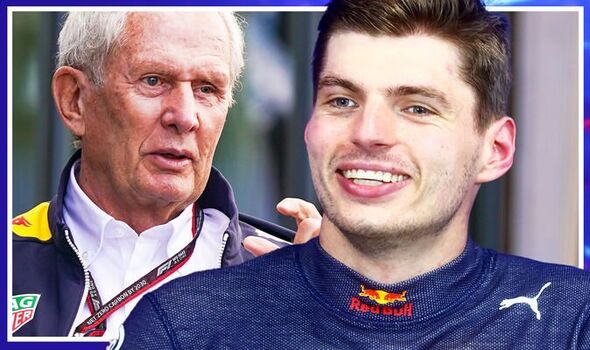 “I think it’s a very good race. I want to participate in the future, but I will do it with my father.” He would not be the first F1 driver on the current grid to compete at the historic race.

Kevin Magnussen lined up alongside his father Jan Magnussen for the High-Class Racing last year. There were rumours the pair could have been part of the 2022 edition before Magnussen was handed the seat at Haas.

Speaking at last year’s event, Magnussen commented: “It has been a dream of ours for as long as I can remember. It had been a possibility a couple of times but never happened for different reasons. I’ve been busy in F1, and my dad has been tied up with Corvette.”

Other father-son pairings in the 24-hour race include a range of former world champions. 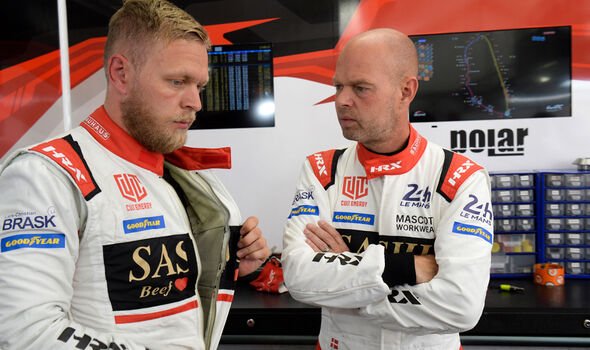 1978 champion Mario Andretti and son Michael teamed up several times across the 1980s and 1990s. 1992 F1 champion Nigel Mansell competed in the classic French race alongside both of his sons Greg and Leo Mansell in 2010.

Martin Brundle, who enjoyed notable success in sportscar racing, also shared a car with his son Alex Brundle in 2012. Nico Hulkenberg won the 24 Hours of Le Mans while in between F1 weekends back in 2015.

Fernando Alonso has also won the race twice in 2018 and 2019 with the Toyota Gazoo Racing team. Jenson Button took part in 2018 while former F1 stars Brendon Hartley, Sebastian Buemi and Kazuki Nakajima have all achieved success at the event.

Charles Leclerc also revealed he was keen to get involved in Ferrari’s programme after the Prancing Horse announced a return to top-flight sportscar racing from 2023.