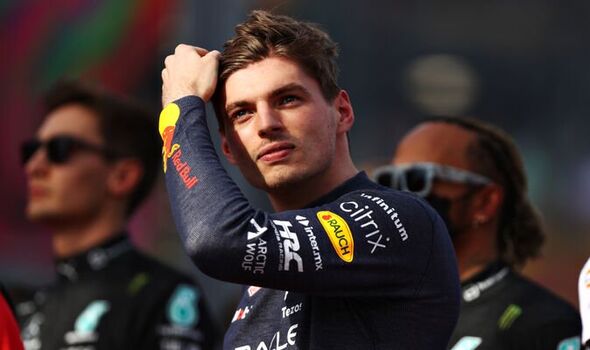 Red Bull have already spent around 75 per cent of the budget they are allowed on developing their car in a major blow to Max Verstappen, according to reports. The top teams have spent heavily on upgrades this season as they continue to learn more about how their vehicles cope following a vast regulation overhaul over the winter.

Red Bull have upgraded the cars of Verstappen and Sergio Perez in recent months. They have had a varying degree of success, with the Dutchman winning three of five Grands Prix.

But Verstappen has frequently complained of reliability issues. The world champion has failed to finish the other two other races. He also had issues during practice before his Miami Grand Prix triumph.

Ferrari – whose driver Charles Leclerc is Verstappen’s closest rival for this year’s world championship – predicted recently that Red Bull would not be able to continue making upgrades at their current rate. “I hope, because there is as well a budget cap, that at some stage Red Bull will stop development: otherwise I will not understand how they can do that,” team principal Mattia Binotto said.

JUST IN: Brundle offers ‘sincere apologies’ to Mahomes and Banchero over gaffe

And it turns out that Binotto is correct that Red Bull cannot keep updating with the budget cap. According to Motorsport, the team has already spent around 75 per cent of their budget.

Top teams apparently have around £8.1million available for updates. There is no limit to how much they can develop, but of the £113.5m budget cap, not all the money can go to updates.

It comes amid Verstappen urging Red Bull to keep making improvements. After winning in Miami, he told Sky Sports: “We’re still having a few issues we have to solve. We are quick, but my Friday was terrible… which is not great if you want to have a good weekend.

“And also Checo had a few issues in the race, so we have to be on top of that. But clearly there is a lot of potential, we just need to make sure it’s reliable.

“We have to make sure these things don’t happen… of course, we are working on them flat out. We just have to nail down a really positive weekend without issues.

“I think of course, Imola, we had that [win], but it’s still a bit of a hit and miss too much. So we just have to make sure that we are more reliable and more on top of things. But as you can see the car is quick. I’m very happy about that, I mean, if you would be slow and reliable, that’s probably also not a good thing.”