How do the F1 teams including Mercedes and Red Bull rank ahead of 2022 season? 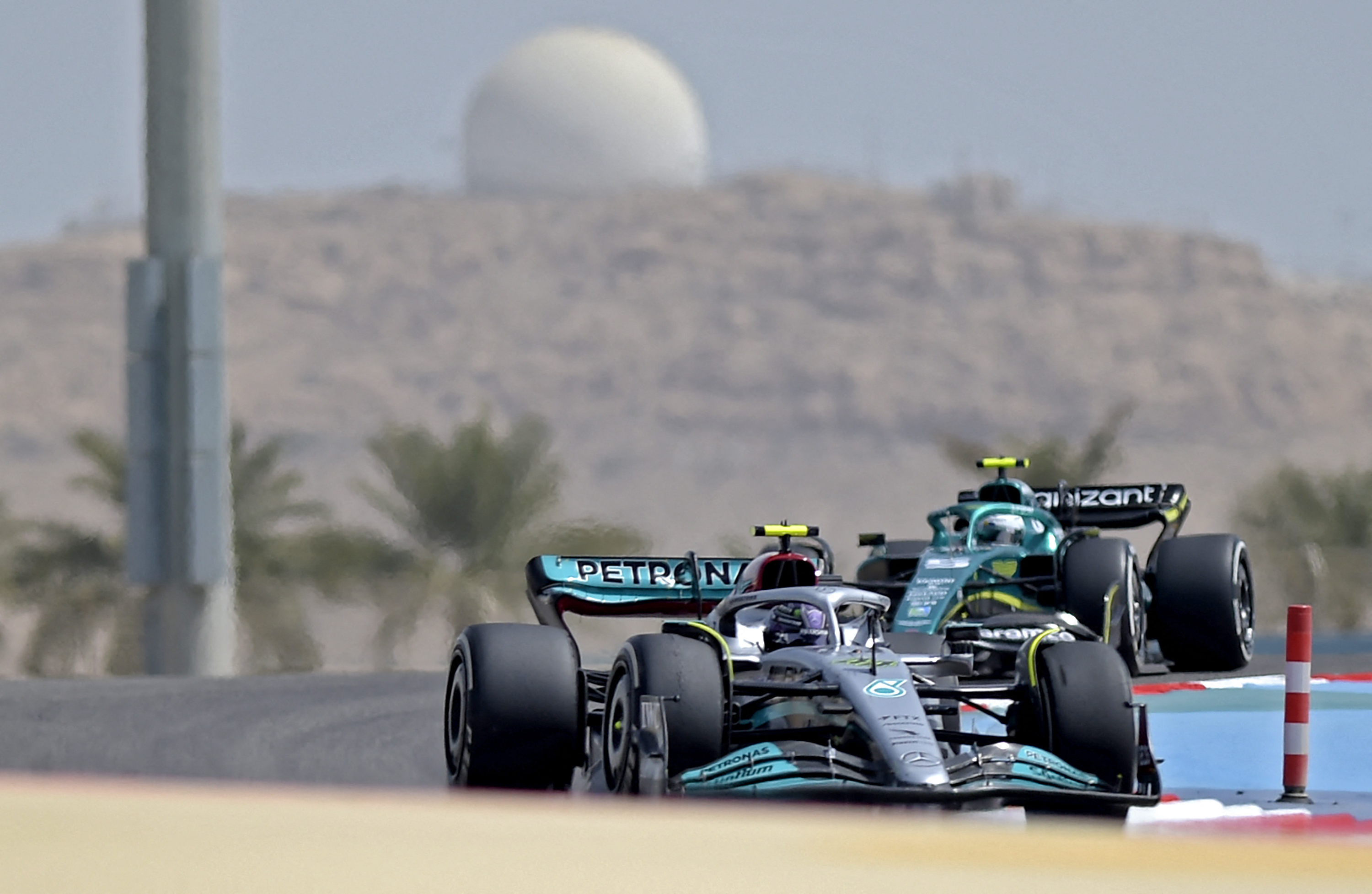 With less than a week to go until the first race of the 2022 Formula 1 season, all ten teams have now tested their new machinery in two shakedown sessions.

The first took place at Barcelona three weeks ago and the second in Bahrain between last Thursday and Saturday, as drivers sought to get to grips with an entirely new generation of car design for the first time after an enormous regulation change.

The technical shift has primarily been devised in order to allow F1 cars to follow one another more closely. The previous era’s machinery lost so much downforce in the dirty are of the car in front that following was difficult and overtaking was rendered almost impossible at some circuits on the calendar.

F1 is hoping that changes to aerodynamic rules will reduce the loss of downforce when following, allow drivers to race one another harder, and lead to more overtaking. The changes mean there is potential for the grid order to be shaken up, with teams who have nailed the transition moving forward while those who have not slip backwards.

One issue all teams have faced to some extent with the ground effect designs is porpoising, which sees the cars bounce up and down violently at high speeds on long straights, and requires a design fix of some sort.

The laptimes set in pre-season testing offer some insight into which cars are quick and which are not, but are notoriously unreliable as teams run completely different fuels on a variety of programs as they prioritise data gathering over pure performance. Video footage of how the cars handle corners, drivers’ comments after running the cars over the course of the test, and the demeanour emanating from each team are often the strongest indicators.

Even still, estimating the running order before the season starts is immensely difficult, and continued development across the course of the campaign means it remains changeable throughout the year.

So, for now at least, and with some heavy caveats, who is looking strong heading into this weekend’s Bahrain Grand Prix, and who has work to do?

Red Bull topped the timesheets by a significant margin at the end of testing, with their revamped sidepods and front wing introduced on Saturday seeming to propel the car to a higher level of performance beyond the reach of any competitor.

The RB18 no longer seems to suffer from any porpoising and looks glued to the tarmac through the corners, making it a very comfortable package for drivers Max Verstappen and Sergio Perez to handle.

They look like the team to beat at the start of the season.

Ferrari had possibly the most impressive overall pre-season of any team, impressing in both Barcelona and Bahrain with strong laptimes but, more crucially, a very high number of laps completed.

The F1-75 was very consistent on each tyre compound and demonstrated great pace on all six days of testing, with both drivers seeming assured behind the wheel.

Carlos Sainz and Charles Leclerc seem set to be the biggest threats to Max Verstappen for at least the opening weekend of the new campaign, and if Ferrari can keep pace with developments, the pair could even challenge for the drivers’ championship.

Mercedes’ new W13 has been the major talking point since it arrived in Bahrain with a new sidepod-less concept which Red Bull team principal Christian Horner originally claimed was ‘illegal.’

Though design seems to conform with the rules, drivers Lewis Hamilton and George Russell have spoken at length about missing pace in the car and don’t expect to challenge for wins at the start of the season.

Though Mercedes almost always talk themselves down before showing excellent performance once the season starts, their complaints this time around seem genuine. They are appear to be having to counter-act porpoising by raising the ride height of the car, which stiffens it, making it slower on the straights, around corners and over the kerbs.

They seem capable of challenging for the podium right now, but are off the pace of the front two.

McLaren showed excellent pace in the Barcelona shakedown a few weeks back but were not quite as quick in Bahrain and repeated front brake disk issues cost them a significant amount of running this time around, and need to be resolved as quickly as possible.

Daniel Ricciardo missing the test with Covid didn’t help, with Lando Norris’ laptimes impossible to compare against another driver in the same car. The MCL36 has strong potential, but its reliability concerns drop it a touch below the front runners for now.

From the top of the midfield down, it is extremely difficult to separate the teams as the overall spread appears very narrow indeed.

Alpha Tauri, though, appears to be towards the higher end of this class of car with the AT03 seeming to deliver solid performance across multiple run programs and on each compound of tyre.

Haas were unable to compete with the rest of the field last season, but their decision to focus development on their 2022 vehicle could well have paid off.

The American outfit flirted with the top of the timesheets a couple of times, but those runs were likely done at close to full pelt in an effort to garner hype and potential sponsor interest. Still, Gunther Steiner’s team seems to have built a car which is capable of impressive one-lap pace, though reliability will be the main concern.

The AMR 22 looked a little heavy at times in Bahrain, with drivers Sebastian Vettel and Lance Stroll locking up fairly consistently over the course of the three days at Sakhir.

Aston Martin are aiming to challenge for the world championship within the next five years as billionaire owner Lawrence Stroll pumps money into the team, but nothing in Bahrain suggested they have taken a significant step forward just yet.

Alpine have arguably the most difficult performance level to judge in pre-season, as they are the only squad running the Renault engine and therefore no direct comparison with a direct rival is really possible.

The car moved up the laptime rankings on the final day but only when Fernando Alonso was using the C4 tyre, and their package overall didn’t seem to have any standout performance strengths across the three days.

Williams lost an entire day of testing due to the FW44 catching fire with Nicholas Latifi behind the wheel, with team boss Jost Capito saying the reason for the fire was ‘too stupid to talk about’ and seemed to blame something practical on the team’s part.

Aside from the fire, the Williams seemed pretty reliable and Alex Albon in particular put in some solid long runs, but there was nothing to suggest especially strong pace from the FW44 in Bahrain.

Alfa Romeo enjoyed a much stronger test in Bahrain then they did in Barcelona, with the car looking both more reliable and faster this time around.

Much will depend on the performance of the Ferrari engine the team runs, but the team has been consistently dropping backwards for the past few years and the faster times they set were likely done on low fuel.

Pierre Gasly: Athletes must help people and I want to be more vocal

Drive to Survive: How F1 and Netflix are blurring the lines between sport and soap opera