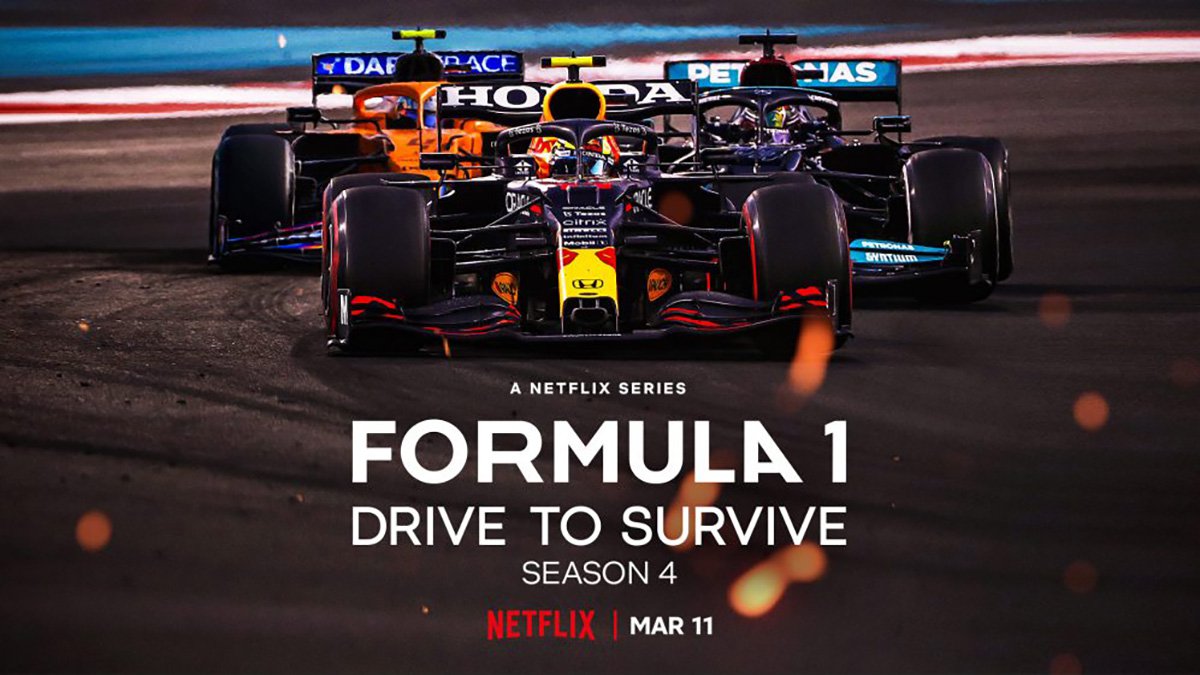 The popular Formula 1 documentary series Drive to Survive has been renewed for a fifth and sixth series by Netflix.

The streaming service confirmed the news on Thursday, with filming for the new series already well underway.

Drive to Survive debuted in 2019, giving audiences a behind-the-scenes look at the sport, the likes of which had never been seen before.

The show was an overnight success impressing long-time F1 fans but perhaps more crucially attracting millions of newcomers to a world of fast cars, big personalities and high drama.

Viewing figures for the sport have increased dramatically over the past few years, especially in the USA, with Nielsen Sports estimating that over a billion people worldwide are tuning in week-in, week-out to watch the likes of Max Verstappen, Charles Leclerc and Sir Lewis Hamilton do battle.

While Netflix do not reveal their own viewing figures, series four of Drive to Survive, which premiered back in March just a week before the first round of the 2022 season in Bahrain, is said to have attracted the biggest audience to date.

However, despite all the commercial success, the show has received criticism regarding it dramatization of F1, especially in regard to the relationships between drivers.

This led to Verstappen announcing last year that he would not be participating in the upcoming series five, despite being one of the most popular personalities in the sport and the show.

‘I understand it needs to be done to boost popularity,’ the 2021 world champion told The Associated Press.

‘But from my side as a driver, I don’t like being part of it. They faked a few rivalries which don’t really exist.

‘So, I decided to not be a part of it and did not give any more interviews after that because then there is nothing you can show.

‘I’m not really a dramatic show kind of person. I just want facts and real things to happen.’

Recently Haas team principal Guenther Steiner admitted he hadn’t watched a single episode of Drive to Survive, even though he has been its biggest breakout star.

‘Why didn’t I watch it? I don’t want to change because it’s me,’ the Italian told Crash.Net.

‘If I watch it, you try to do different and [be] better, whatever better is. But then it is not me anymore. Then I have to put effort into doing that and then I cannot focus on my job.

F1 CEO Stefano Domenicali has previously said he was planning to speak to Netflix to address these issues.

Series five of Drive to Survive is likely to air in March 2023.