Matt Fitzpatrick could seal his first major win at US Open

SPORTSMAIL’S PICKS FOR THE US OPEN: Matt Fitzpatrick could seal his first major win at the site of his 2013 US Amateur victory, Jon Rahm will crank up the volume, while all the signs are encouraging for Justin Rose

As golf’s civil war rages on the 122nd US Open rolled into Boston this week as it aims to put the LIV Golf controversy to one side for the third major of the year.

Brookline has seen its fair share of controversy of its own after the 1999 Ryder Cup became known as the ‘Battle of Brookline’ for the behaviour of the home players and fans.

But the 156 players – including 15 Saudi rebels – will be blocking out the noise as they tee it up to face the challenge ahead of them.

Rory McIlroy is a favourite off the back of his Canadian Open win last week, but who does Sportsmail have as their picks of the week? 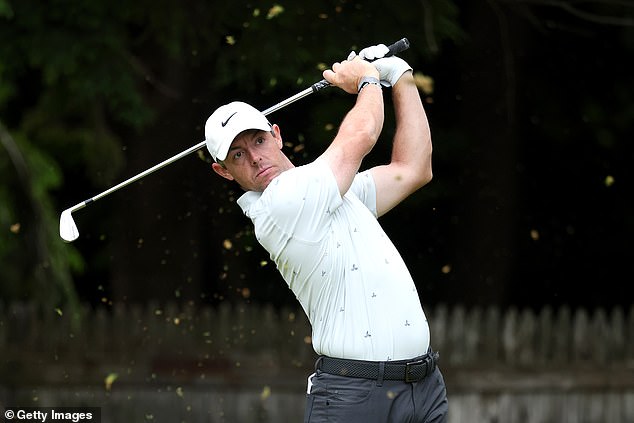 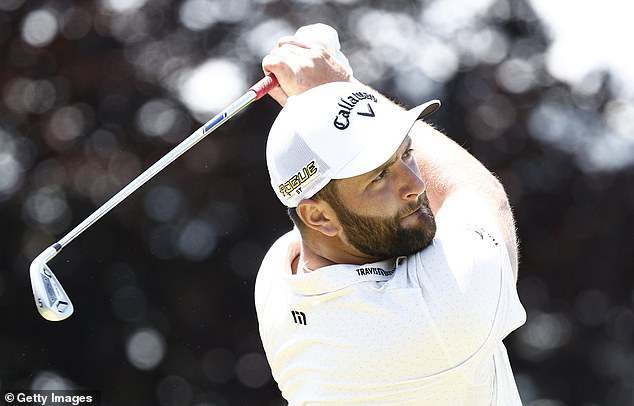 SPORTSMAIL’S PICK FOR THE TITLE

Our 80-1 tip came up each-way trumps at the PGA last month and here’s another test that should suit the gritty, straight-hitting Mexican

Quiet for most of the season but ought to relish the chance to defend his title on a layout to suit his superior ball-striking.

Only one golfer has won the US Amateur and US Open on the same course, and that was Jack Nicklaus. That wouldn’t be bad company for Fitz to keep. 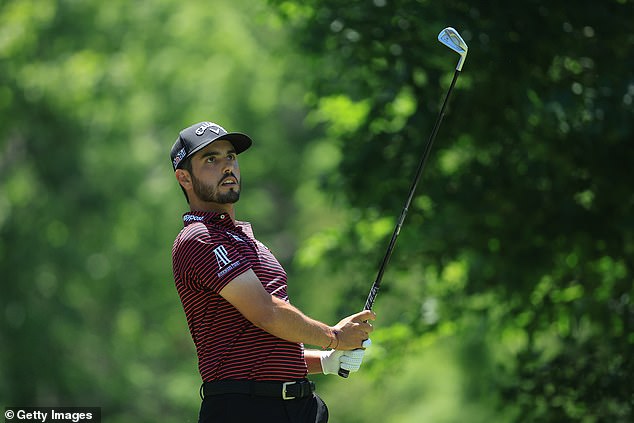 The US Open is a test that should suit gritty, straight-hitting Mexican Abraham Ancer 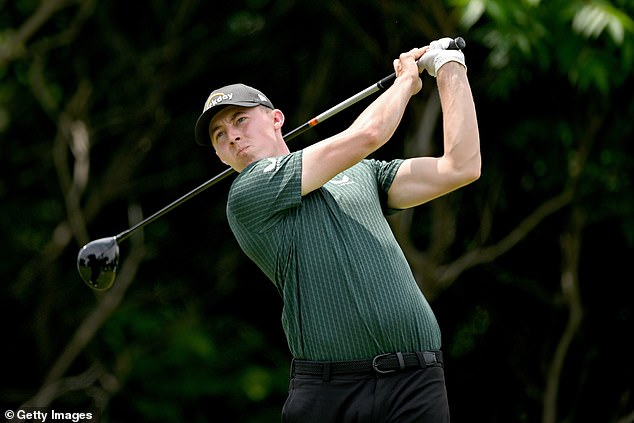 Tied 13th at the last major and coming off a round of 60 in Canada for tied fourth last week. All the signs are encouraging for the 2013 US Open champion.

There are few better ball strikers in the modern game than the underrated Canadian. Lost to Fitzpatrick in the semi-finals of the 2013 US Amateur at Brookline.

Barely gets a mention alongside all the other good, young Americans but this might be the week where he changes all that. 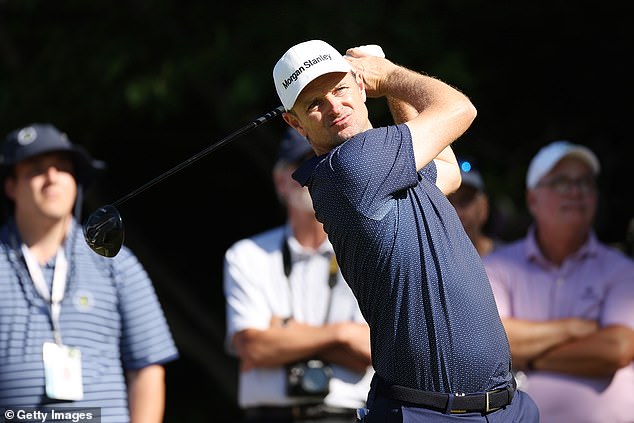 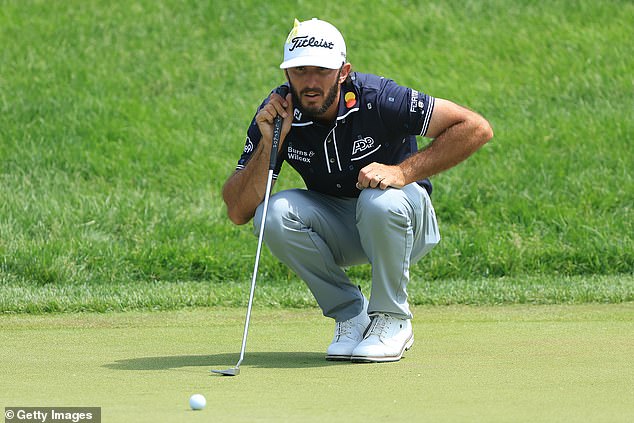 Max Homa could stake his claim to a place among the other good, young Americans this week

Perhaps the most exciting hole is one that’s back for the first time since 1913.

It is a classic, short par-three. With a wedge, the green should be easy enough to hit but woe betide anyone who strays a fraction.

A raised green means shots off-line will be repelled into bunkers on the left or rough on the right.