There was an elephant in the room during England’s sensational second Test victory high up in the Radcliffe Road stand at Trent Bridge in the unlikely form of Moeen Ali.

Moeen was an insightful natural when he joined the Test Match Special team for two days of the Nottingham epic but it was when confirming Sportmail’s revelation that he had made himself available again for Test cricket that he ignited most interest.

Certainly it cannot have been easy for incumbent spinner Jack Leach to learn of Moeen saying he had twice been in conversation with Brendon McCullum about a return while he was toiling to make an impact against New Zealand on a flat pitch. 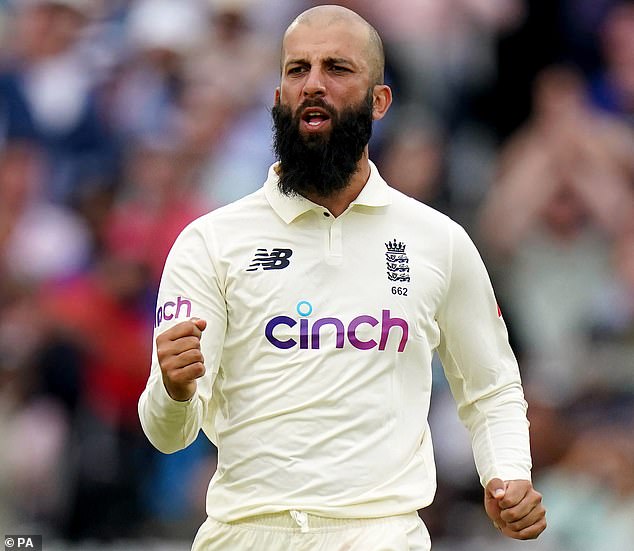 To be fair, Moeen was only providing honest answers to questions posed of him on air and he was at pains to point out he was not looking to replace either Leach or Matt Parkinson. Instead, he had just told McCullum he was ‘unretired’ if needed.

But it is significant that McCullum was so quickly on the phone when becoming England coach to an off-spin bowling all-rounder he knows well from the Indian Premier League and has also approached Adil Rashid about a possible Test comeback. The bottom line is Leach is struggling to cement a place anywhere other than on turning pitches, as his lack of variation, drift and changes of pace at Trent Bridge demonstrated despite the best efforts of Ben Stokes to put faith in him.

Leach looks certain to play in the third Test at Headingley next week and in all probability the one-off match against India at Edgbaston that quickly follows, but beyond that his England future is uncertain.

Conventional logic suggests Moeen should first be playing red-ball cricket again for Worcestershire before he can be considered by England and if he is serious he could have turned out against Durham this week rather than moonlighting in the commentary box.

But it can safely be said conventional thinking is now bunk, with Jonny Bairstow arriving from the IPL to make one of the great Test centuries in Nottingham. McCullum was a veteran in his playing days of switching quickly and effortlessly between red and white ball. 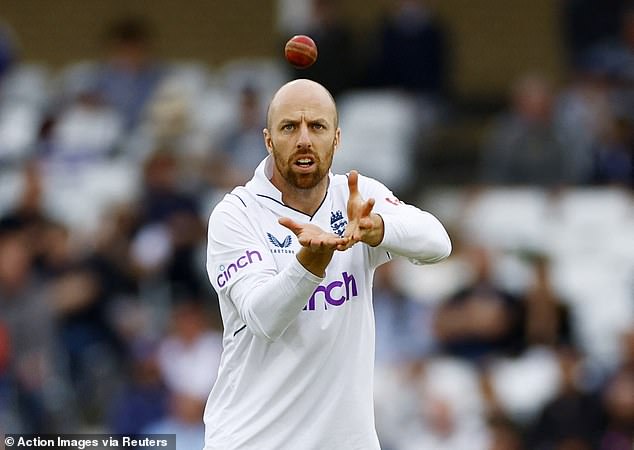 There is no question McCullum was thinking of this winter’s three-Test tour of Pakistan when he contacted Moeen who also told the TMS audience it is a tour, with its historical and cultural significance, that greatly appeals to him.

So it could be the ‘comeback’ does not start until Pakistan and may not even last any longer than that with Moeen still a key member of England’s white-ball teams and an over-crowded calendar making separate white and red ball sides more and more necessary.

But the new England regime have made no secret they want to pick the best team for whatever match is in front of them and by that criterion Moeen should be lining up against New Zealand in Leeds and India in Birmingham. It is up to Leach to prove otherwise.

How enlightened it was of Nottinghamshire to make admission free for what became an unforgettable final day of the second Test, a move that immediately paid dividends not only in public relations terms but also in bar and merchandise sales.

But the World of Cricket understands there was another benefit to Notts and it came in the form of an extra 1,300 tickets sold to those present during the final day for Friday’s Vitality Blast match at Trent Bridge against Birmingham.

At a time when scrutiny is on ticket prices and both Test and Twenty20 cricket are having to battle for an audience — with ECB preferring to promote and give precedence to their problem child the Hundred — the far-sightedness of Notts is a welcome boost. 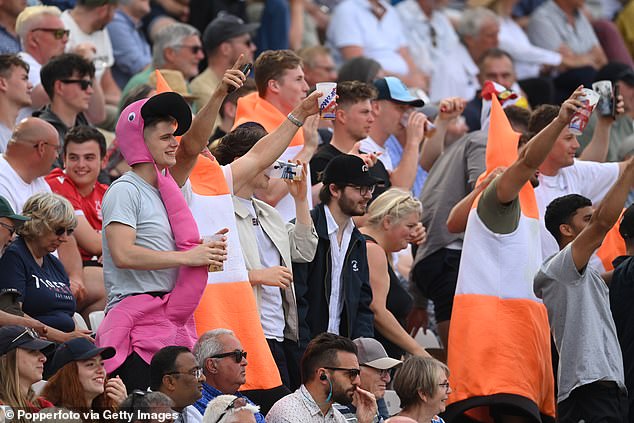 HARMISON COULD BE AN INSPIRED CHOICE

Steve Harmison, who has become one of the best and most hard-hitting pundits in English cricket, was talking on his excellent talkSPORT podcast of his desire to put his name in the frame for the Test national selector role still to be filled by England.

There was, Harmison said, only one problem. He did not want to make it awkward for the man who will make the appointment because Rob Key is one of his closest friends.

Harmison should not worry. Key is wise and sensible enough not to let friendship get in the way of the right decision and has already proved his acumen with what is looking like an inspired double act of appointments in Ben Stokes and Brendon McCullum.

If Harmison is the right man Key should have no hesitation in approaching him. It could just be, with the former fast bowler’s experience and nous, another inspired choice. 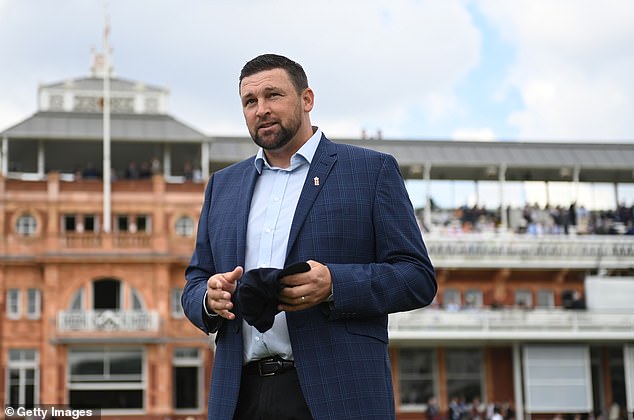