Controversial golf star Henrik Stenson has broken his silence after losing the Team Europe captaincy for next year’s Ryder Cup after his decision to join LIV Golf.

The Swede opted to join the controversial series and, as a result, he will no longer have the honour of leading the team at the prestigious team tournament.

He has been criticised by many for his decision and it has cost him one of the biggest honours in the sport.

This evening the 46-year-old posted a letter on Twitter outlining why he made such a controversial choice.

“After much consideration I have decided to join several of my fellow professionals and play in the LIV invitational series starting at Bedminster in a week or so’s time,” he began.

“My interest in this concept has been well documented over the past few years and and despite some of the ongoing tension between LIV golf, the DP world tour and PGA Tours, ultimately, the opportunity to play in LIV events moving forward is something I want to experience.” 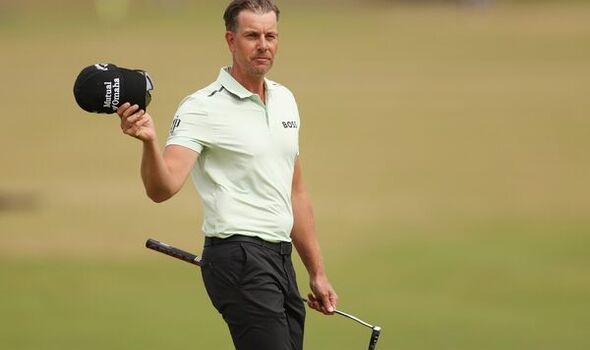