Joe Root’s legacy as England captain and batsman will be decided one way or the other in 2021… after a year without a hundred and faltering tactics occasionally in the field, he has to learn to be selfish again in Sri Lanka

England’s cricketers have flown to Sri Lanka to begin one of the busiest years in their history – a year in which, pandemics permitting, Joe Root’s legacy as both captain and batsman seems certain to be decided one way or the other.

Root turned 30 on Wednesday. In theory, it is a prime age for both roles, the moment at which, in cricket, maturity is officially conferred. Yet he has already racked up numbers that place him in the top bracket of the English game.

His 44 Tests in charge have produced 23 victories, a winning percentage (52) bettered among England captains over at least 20 games only by Mike Brearley. And he is closing in on 8,000 runs, made at an average (47.99) higher than any of the six England batsmen with more. 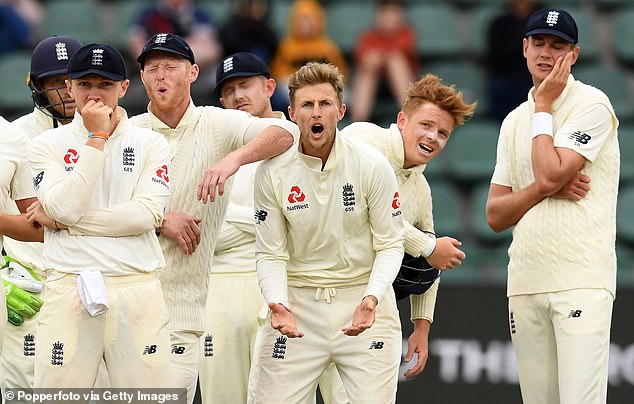 On the surface, then, Root has the chance to transform an already very good career into a great one – starting with two January Tests in Galle, taking in nine Tests against the powerful Indians (four away, five at home), two at home to New Zealand, and concluding with the Ashes in Australia. Seventeen Tests in a year, immediately becoming 18 at Sydney in January 2022, equals England’s record, set in 2016.

As if he needs reminding, his last trip to Australia ended with a 4-0 hammering and Root retiring with sickness at the SCG. Unfinished business does not come close to describing what he will feel when hostilities recommence at Brisbane in November.

Amid all the variables, though, one thing is clear: unless Root elbows his way back into the elite group once known as the Fab Four, comprising New Zealand’s Kane Williamson, India’s Virat Kohli and Australia’s Steve Smith – currently first, second and third in the Test rankings – England will struggle to emerge unscathed from a brutal fixture list.

Root now sits ninth in those rankings, one place behind Ben Stokes – a reflection of the downturn in his batting since he assumed the captaincy from Alastair Cook in 2017. 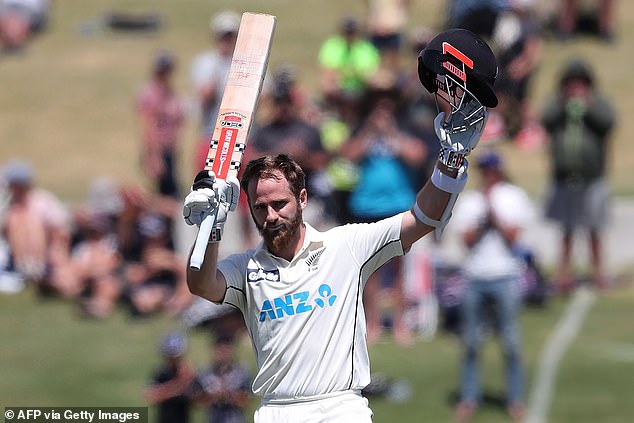 Root has fallen out of the once Fab Four, also comprising New Zealand’s Kane Williamson

Until then, he was averaging 52. (And in 2016, after his monumental 254 against Pakistan at Old Trafford, he was averaging 56.) Since then, he has averaged 42, with his tendency to leave fifties unconverted into hundreds apparently exacerbated by the cares of office.

Where Williamson, Kohli and – except for a misadventure with sandpaper – Smith have flourished, Root has floundered. It used to be said he was never out of form. That is less easily asserted now.

Might turning 30 prove a watershed? ‘I certainly hope so,’ he said. ‘I’ve been working as hard as ever to make that be the case. As a player you’re always trying to evolve and improve. One thing you’re always going to gain is experience and further knowledge of the game itself and your individual game, how you manage situations.

‘I’ve just got to try to pull all of that together, and give myself the best chance to go on and make scores – and just really enjoy the game and my batting as much as possible. I’m very excited about what we’ve got coming up.’ Root’s enthusiasm can never be faulted, and three series wins out of three in 2020 – against South Africa, West Indies and Pakistan – gave him plenty of reason to wear his boyish smile. No England captain has managed that since Andrew Strauss’s side went top of the rankings in 2011.

But Root’s occasionally faltering tactics in the field have brought the debate back to an old truth: there may, after all, be no better way to lead than by example. And that is where England’s captain needs to up his game.

Since making 226 on a comatose pitch against New Zealand at Hamilton over a year ago, he has continually threatened to turn the corner, and continually hit a brick wall. Of his 15 Test innings since then, 14 have reached double figures, and six have got to 40. But none passed 68. For the first time since his debut year, in 2012, Root went a calendar year without a Test hundred.

For his own sake and England’s, he has to learn to be selfish again, starting at Galle on January 14, where his team embarked on an underrated 3-0 win in November 2018. An early hundred, and 2021 can become Root’s year. His country needs him.