Potts not looking to change anything ahead of England Test debut

Matthew Potts is preparing for his first red-ball match at Lord’s vowing to carry on doing the things that have catapulted him from Durham to the brink of a Test debut.

Potts looks certain to face New Zealand on Thursday in what will be, other than one game in the Hundred last season, his first appearance at the home of cricket.

And he will take confidence from the form that has seen him, with so many England bowlers falling injured by the wayside, dominate the County Championship so far this season with 35 wickets in six matches. 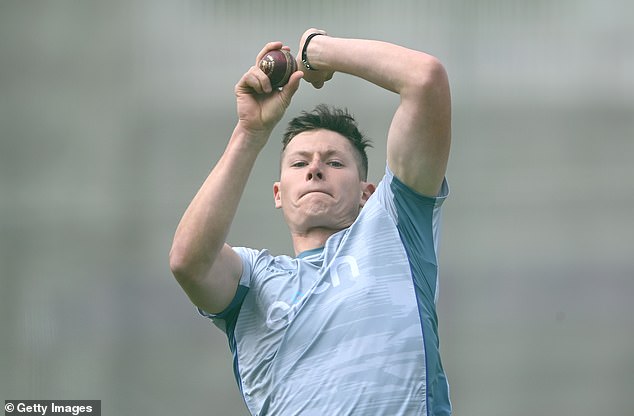 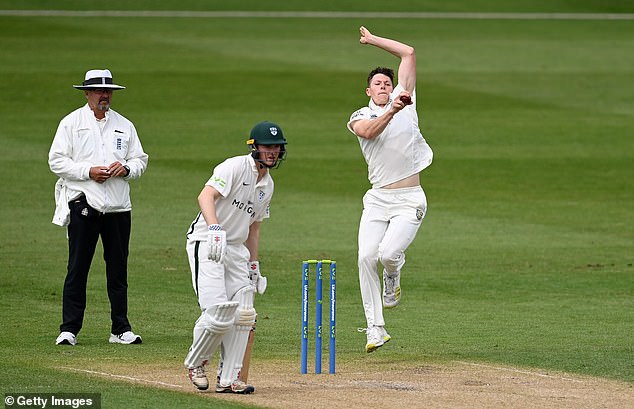 ‘There is a difference in intensity at this level but I am honestly looking to change nothing from what got me here,’ said the 23-year-old.

‘I am just going to run in and bowl hard in my kind of areas and see if that works.’

Potts was described when he was selected as a ‘point of difference’ by new managing director Rob Key from what will be a largely one-paced England attack. But he will not be replacing the extreme pace of the injured Mark Wood, Jofra Archer and Olly Stone. 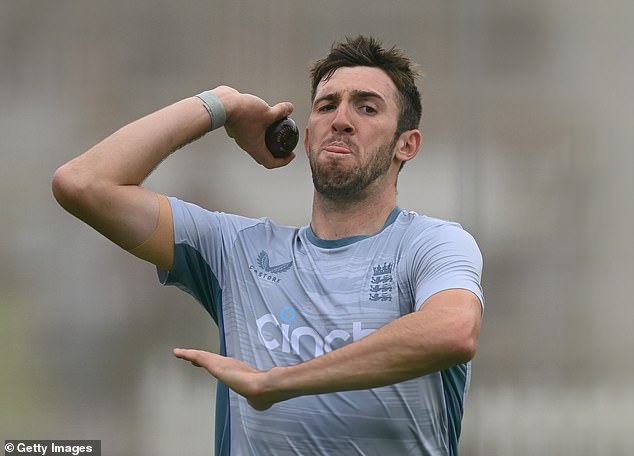 ‘I have no real idea what pace I bowl,’ he said. ‘I haven’t looked at the speed guns and streams but as a general guide I’d say I’m at maybe low to mid 80s.’

With Potts set to play and England seemingly wanting to include their spinner in Jack Leach, the most likely bowler to miss out is Craig Overton even though that will leave a lengthy looking tail.

Potts might bat as high as eight but admitted ‘I haven’t had loads of runs this season.’ New Zealand will be without Trent Boult who has only just arrived from the IPL while there are fitness doubts over Matt Henry and Henry Nicholls.