Moeen Ali marked his return to Test cricket by cleaning up India captain Virat Kohli for a duck as England made a strong start to the second Test in Chennai.

Moeen was recalled in place of Dom Bess for a first appearance in 18 months and produced a moment of magic on the first morning, drifting the ball nicely out of the hand then ripping it back through the gate to send Kohli back without score.

Kohli was visibly stunned and briefly reluctant to leave the crease, with a returning crowd of around 15,000 also silenced. 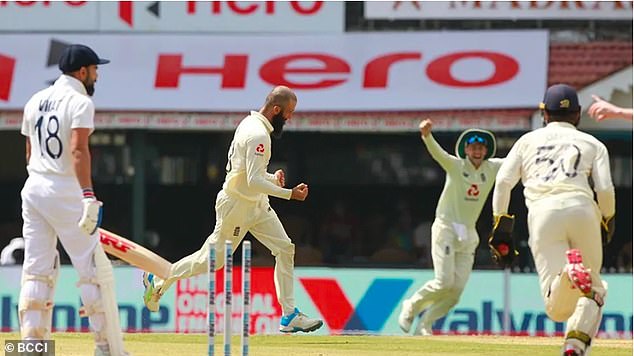 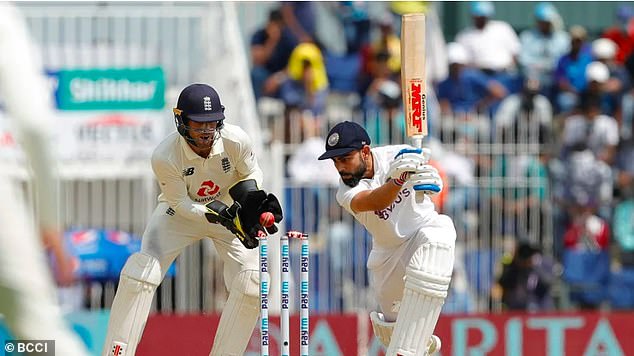 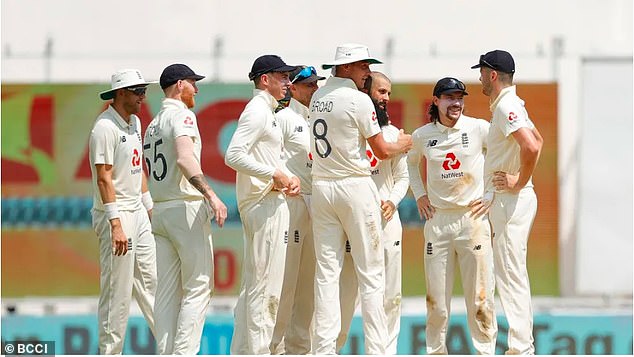 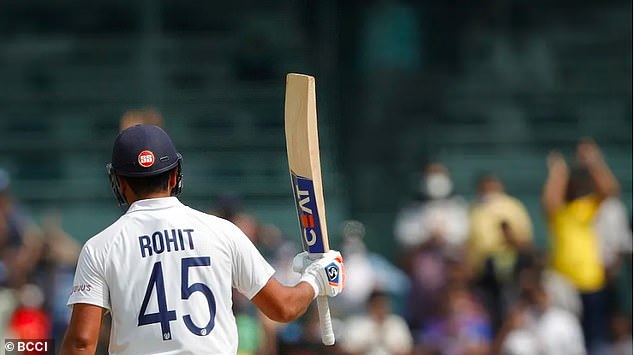 The hosts, who had won the toss on a turning pitch, reached lunch on 106 for three, almost entirely due to Rohit Sharma’s sparkling 80 not out.

England had started by preferring Olly Stone to Warwickshire team-mate Chris Woakes, the last of four changes to their winning side. Like Moeen, Stone last appeared in the summer of 2019 on debut, but he announced his return in style.

His third ball of the day angled in at the stumps and crashed into Shubman Gill’s front pad as he shouldered arms in elaborate fashion. The lbw decision was an easy one and provided the highlight of fine four-over spell that saw the paceman hit 93mph, rap Cheteshwar Pujara on the glove and allow just eight runs. 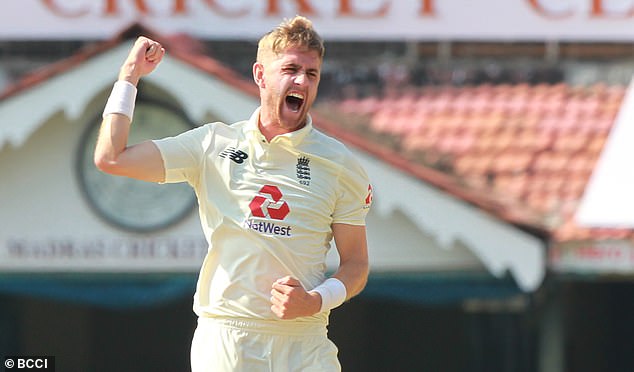 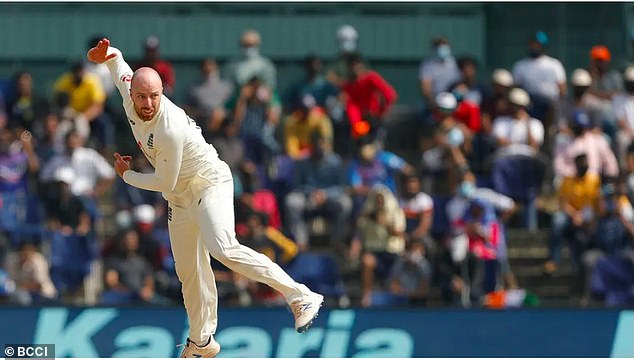 For the next 90 minutes or so, Rohit set about squashing England’s enthusiasm, peppering the boundary ropes with drives, cuts and sweeps off the spinners. When Ben Stokes came on, he even leaned back and hauled him for six over mid-wicket.

He raced to 50 in just 47 balls, his fastest half-century in Tests, from a total of just 60. Rohit was mastering objectively tough conditions as he continued to go at better than a run-a-ball but Jack Leach opened up the other end when he had Pujara reaching outside off, feeding Stokes an edge at slip.

That brought Kohli to the middle, where he remained for just five deliveries as Moeen conjured something special. After conceding 22 from his first four overs he produced a magic ball floating away before turning hard through the gate as Kohli tried an expansive drive. Moeen exploded in delight but Kohli stood his ground for a few moments, unable or unwilling to believe he had been so emphatically castled.

Rohit’s runs continued to keep India moving before the break on a pitch that only looks likely to deteriorate.