Rory Burns strengthened his case for a Test recall as Surrey reacted strongly to their poor start to the season.

After Jordan Clark had picked up a career-best six for 21 to bundle out Hampshire for 92, Burns hit an unbeaten 61 — his third half-century of the summer — to help his side to 131 for one at the Oval.

Dropped by England halfway through their recent series in India, he is suddenly batting with the confidence of a player who expects to be opening against New Zealand at Lord’s on June 2. 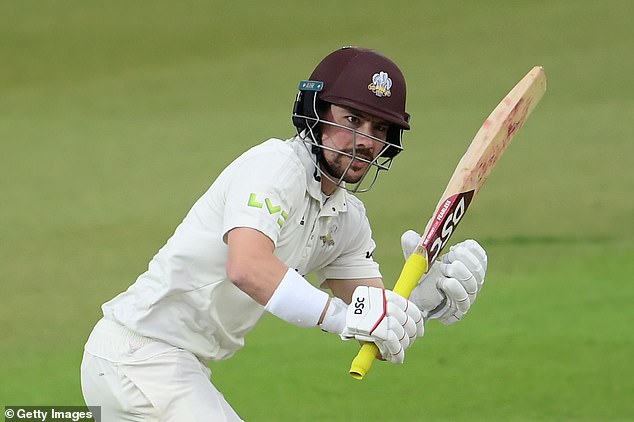 Burns began by taking three fours off an over from the dangerous Pakistan seamer Mohammad Abbas and had put on exactly 100 with South African Hashim Amla by the time bad light brought a premature close.

There was more good news for England when fast bowler Mark Wood took three for 28 in his first red-ball game since the second Test against Sri Lanka at Galle in January, as Durham skittled Warwickshire for 87 at Chester-le-Street. Wood, though, was upstaged by seamer Ben Raine, who returned figures of 13-8-9-5. Durham then put conditions into perspective by closing on 88 without loss.

For others hoping to make an impression on England head coach Chris Silverwood, it was a less profitable day. Zak Crawley managed 33 before Kent were dismissed for 138 by Glamorgan at Cardiff, but there were ducks for Yorkshire’s Adam Lyth against Northamptonshire at Headingley, Nottinghamshire’s Haseeb Hameed at Derby — in the week after his twin tons against Worcestershire — and Hampshire’s James Vince. 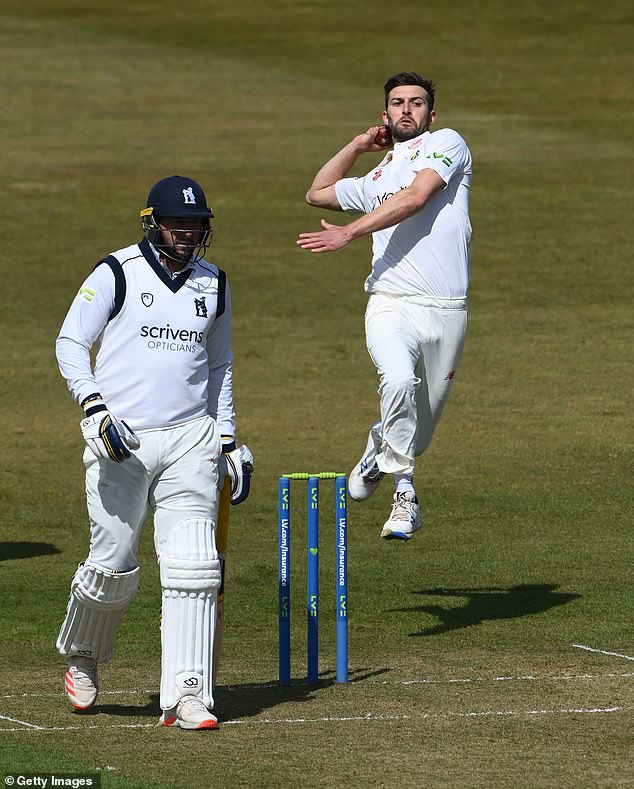 As if to show them all how to do it, Alastair Cook ticked off his 68th first-class hundred as Essex racked up 266 for two against Worcestershire at New Road. Cook is now 16 clear of second-placed Amla in the list of centuries by current players around the world, although Amla — unbeaten on 59 — could quickly narrow the gap again.

For those wondering how England are going to get rid of Australia’s prolific Marnus Labuschagne — Test average 60 — in this winter’s Ashes, a clue might have come at Cardiff, where Kent’s evergreen Darren Stevens wobbled one on to his front pad to trap him lbw for 11. Stevens, recently named as Wisden’s oldest cricketer of the year since 1933, turns 45 today.

Elsewhere, 70s from Nick Gubbins and Robbie White helped Middlesex to 308 for six against Somerset at Taunton, while opener Tom Haines passed 50 for the fourth time this season as Sussex closed on 318 for seven against Lancashire at Hove.

At Bristol, Leicestershire’s Sam Evans made his second hundred of the summer in a total of 262 for four against Gloucestershire.