The golden arm of Josh Hazlewood has shaped the series, but in a way that no one expected.

As precise and effective as Hazlewood’s bowling has been, it’s two magical moments in the field that have Australia in a great spot to take a 2-1 series lead.

At 196cm, the towering Hazlewood is not the prowling David Warner or super hands of Steve Smith, but the brilliant moment of athleticism that sent Hanuma Vihari packing to a direct-hit run-out was as good as you’ll ever see.

The Aussies rush to congratulate Josh Hazlewood after his amazing run out.Source:AFP

Hazlewood got down low, picked up the ball and fired it at the stumps in the one motion while his body was almost horizontal, and did it as gracefully as a man that size possibly could.

It added to his run out of Virat Kohli in Adelaide which had an equally massive impact on Indian fortunes.

On Saturday at the SCG, the run-out unsettled the Indians at a time when Cheteshwar Pujara was at the crease and the game was very much evenly balanced, and it became infectious.

Pat Cummins and Marnus Labuschagne – with a brilliant long-range direct-hit – also claimed run-outs, to make it the first time since 1991 against West Indies that Australia have run-out three opposition batsmen in the same innings.

Test great Ricky Ponting is one of the world’s greatest ever fieldsman, and from some work he did with the Australians back in November, he said Hazlewood’s act of genius was no fluke.

Hazlewood is mobbed by his teammates after running Vihari out.Source:Getty Images

“I’m actually not surprised. I spent the two weeks with the Aussie boys coming from the IPL in quarantine in Sydney and ran a few fielding drills,” said Ponting on Channel 7 about Hazlewood who was also decisive with the ball, taking 2-43.

“Big Josh hit the stumps more than anybody else from that mid-on, mid-off position.

“The most impressive thing with that bit of fielding, he was actually getting himself set, you can see he was getting set.

“He knew that if he made that run out he had to pick the ball up on the half volley to be in a position to release it basically as soon as it gets into his hands.

“It’s a brilliant piece of preparation before the throw. It hit halfway up middle stump as well. It didn’t just glance the stumps – middle stump flush.”

Hazlewood picked up two wickets as well in a great displaySource:Getty Images

India legend Sunil Gavaskar said history had repeated itself between the massive mix-up which led to Kohli’s dismissal in Adelaide, when he had Australia on toast, to the events of Saturday.

“Nothing hurt them more than the run out of Virat Kohli (in Adelaide). At that point both Rahane and Kohli were batting well. Maybe that could have changed things around, because then India could have got a much bigger lead than they did in that first innings,” said Gavaskar.

“… Then when he knew it was going to be close, the effort at the end was not good enough for mine,” said Blewett.

“Not enough desperation to make your ground.” 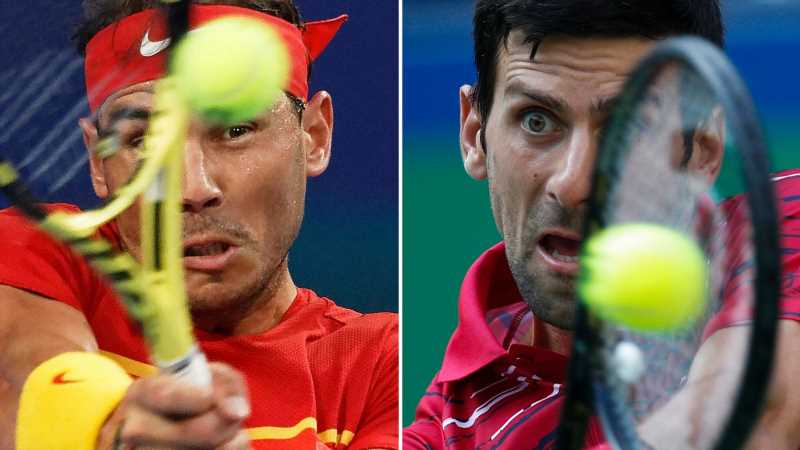 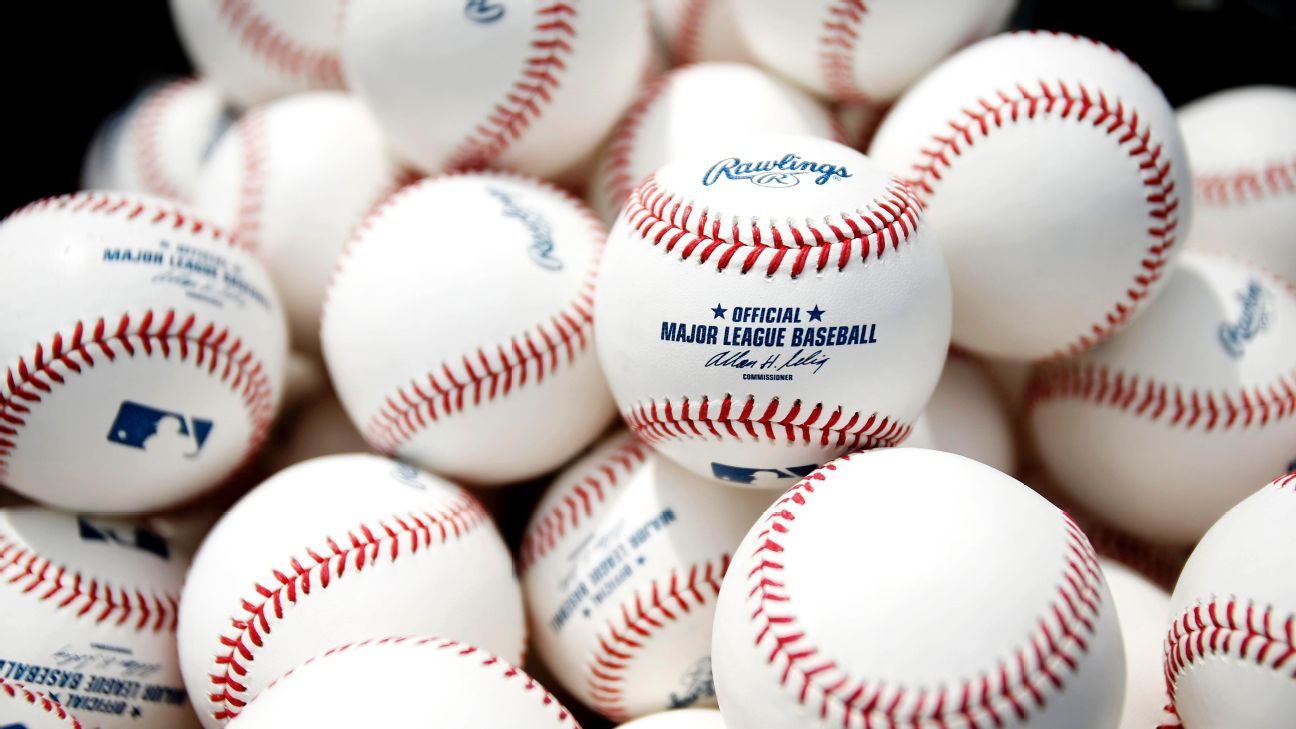