Jake Paul has sent yet another warning to Floyd Mayweather Jr while criticising the ability of Conor McGregor following his recent defeat at UFC 257.

The YouTube sensation is currently training for his bout against Ben Askren after beating Nate Robinson, but he already has his eye on two of the biggest names in the sport.

Jake has made no secret of his desire to take on Mayweather after the 50-0 professional fights his older brother Logan, while keeping one eye on McGregor.

The Irishman has been on the end of a barrage of abuse from Paul since his defeat to Dustin Poirier, leaving the American in doubt over his true ability.

Paul told TMZ of Mayweather: “This guy’s out of his mind, he just calls me out, out of nowhere, same with 50 Cent.

“He hasn’t even fought my brother yet, it just seems like he’s losing his marbles. What the f*** is this guy doing?

“We’ll see what happens with him and my brother, we’ll see how that fight goes.

“And yeah I could totally see a Jake Paul vs Floyd match-up a year from now. That’s totally possible.

“He is a lot harder of an opponent than Conor McGregor.

“McGregor’s an MMA fighter, Floyd is one of the best boxers to ever live, but it doesn’t scare me.

“That’s why I’m excited to see – if he fights my brother, let’s see what happens…

“If Floyd wants to do these exhibitions, cool, but I’m a real fighter and he has to take me seriously.

“I think the reason he wants to do these exhibitions is because he’s afraid to risk his legacy of his 50-0 record in case he were to lose.” 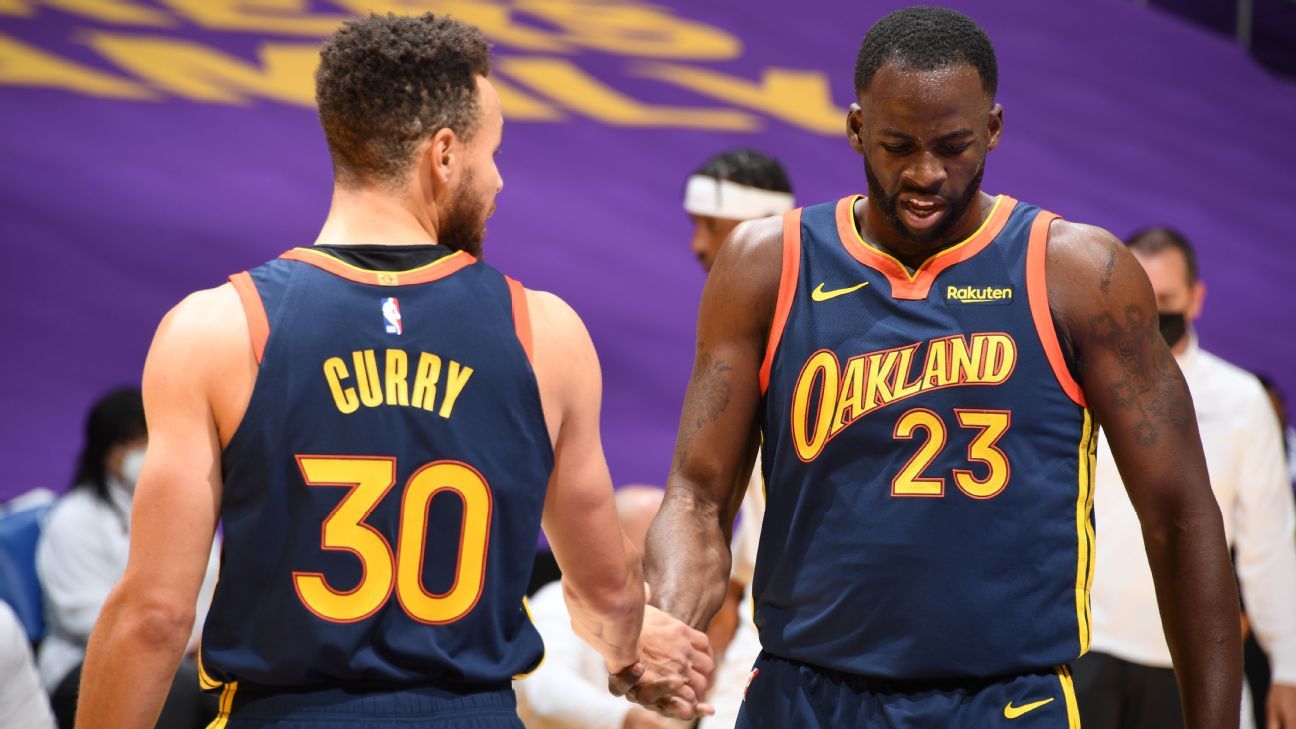