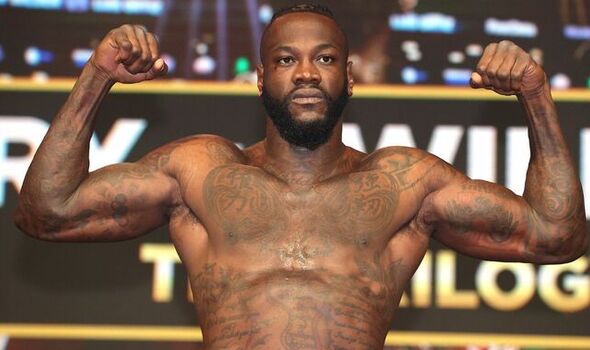 Deontay Wilder’s proposed fight with Robert Helenius is in doubt. The Finnish powerhouse is attempting to force his way into a fight with the winner of Anthony Joshua-Oleksandr Usyk II and has consulted lawyers.

Helenius claims he is the rightful WBA mandatory despite being ranked No 2 by the sanctioning body. Back in 2020, then ranked seventh, Helenius knocked out Adam Kownacki in a WBA final eliminator to determine the next mandatory challenger for the WBA (super) belt. With the belts tied up between Usyk and Joshua, Helenius defeated Kownacki again, further affirming his position at the front of the line.

But Helenius’ spot looks to be in jeopardy with WBA (regular) champion Daniel Dubois and No 1 ranked Michael Hunter both ahead of him in the pecking order. According to the sanctioning body rotational system, the WBA mandatory will be next in line to face the winner of Joshua and Usyk for the WBA (super), IBF, and WBO heavyweight titles.

“I am rightfully the WBA mandatory, so of course, I am interested in the Usyk vs Joshua winner,” Helenius told Sky Sports. 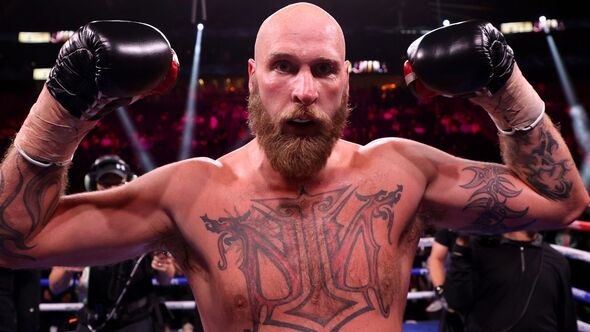 “I definitely should be next. Every elimination bout after mine is bulls***. At this point, if we are not designated the mandatory after Usyk’s next fight, we will only have one option. My lawyers are very confident that the WBA have bungled this whole thing, so I am confident in my position.

“For now I will just stay focused on training and see how Usyk vs Joshua and my WBA situation plays out. But I remain in a great position for something very big in the coming months for sure.” 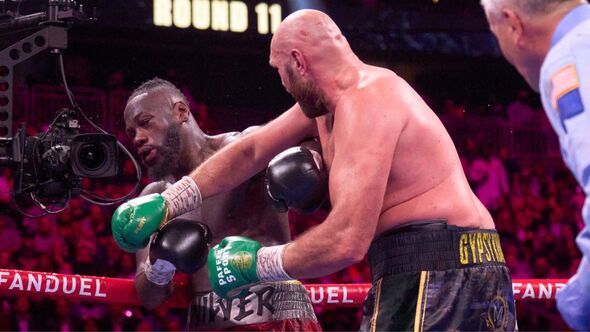 Helenius is expected to face Wilder in the Autumn. The ‘Bronze Bomber’ has been out of action since last October when he was stopped by Tyson Fury for a second successive fight. Many believed Wilder would retire after suffering such a devastating defeat, but the American puncher recently confirmed that he will be returning to the ring later this year.

His opponent, Helenius, has had a mixed run in the paid ranks. Currently 31-3, ‘The Nordic Nightmare’ has struggled to secure a world title shot during his 14-year stint in the sport. Helenius was unable to overcome Johann Duhaupas and Dillian Whyte in 2016 and 2017 to establish himself as the WBC mandatory and is yet to achieve anything above European honours in his career thus far.