Former UFC Welterweight Ben Askren has been slammed for his physical condition following his bout against YouTube star Jake Paul – who won in style with a first round technical knock-out.

American sports television personality Stephen A. Smith has destroyed Askren for his physical condition, questioning why a professional athlete was so out of shape.

While Askren has apologised to those who had been supporting him for the disastrous display, the younger of the Paul brothers could now take on Tommy Fury or even Conor McGregor.

“Ben Askren should be ashamed of himself,” Smith said on First Take following the fight. “I mean it was pathetic. It really really was.

“But there is no excuse for Ben Askren to walk into the ring looking like that.”

After the fight, Askren said: "I got knocked out by Jake Paul. Its f***** embarrassing.

Adding of his future plans: "I don't really give a s***. There's some pizza waiting in my hotel room, I'm going to go eat that, I'm going to fly home and hang out with my kids tomorrow."

Before saying of his failure: "I heard my coach Mike, he was saying I definitely overreacting to his feints and that was probably the beginning of the end. "If the ref would've let me grapple a little longer maybe that would've helped, but hey no excuses I got into a boxing match and it didn't go so well.

"Given the amount of time I got into as good a shape as possible and I took it seriously.

"I was very disciplined in my training. I have no excuses." 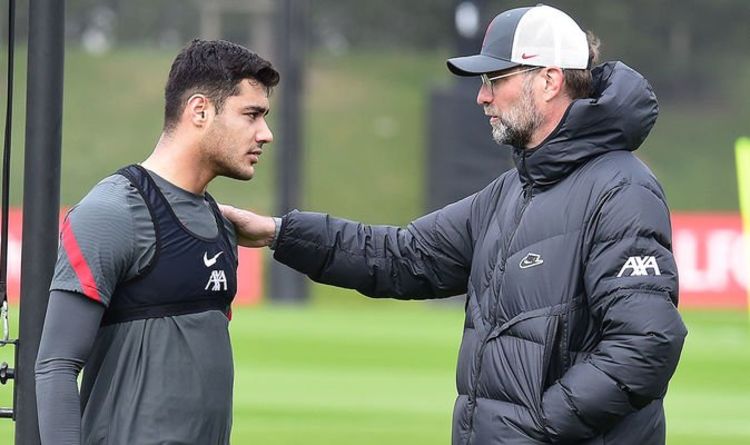