Real Madrid president Florentino Perez has handed Manchester United a huge boost in their bid to sign Sergio Ramos by admitting the centre-back is unlikely to extend his contract. Perez also discussed the potential of Cristiano Ronaldo re-signing for the club, with his future at Juventus currently unclear.

The Spaniard has been heavily linked with a move away from the club, with United eager to sign him.

The Red Devils are eager to improve their options at the back, and have been linked with Ramos in the past.

The veteran is still locked in negotiations over an extension with Madrid, but it now seems highly unlikely he will sign a new deal. 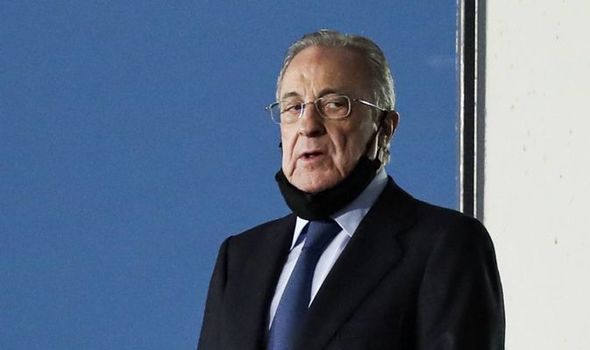 Speaking on Monday evening, Perez appeared to indicate the club wasn’t in a position to afford Ramos’ wage demands, but would have been a year ago.

“I also love him very much, but we are in a very bad situation,” the club president said.

“We have to be realistic. We are all in a very bad situation right now.

“I have not said that Ramos will not continue. We are thinking about the end of this season, then we will see what happens next season.

“Many things can happen. First we are going to finish this season.

“We are talking to many players and many are voluntarily lowering their salaries.

“Some have already lowered their salaries, specifically the two who have left, [Luka] Jovic and [Martin] Odegaard.

“Ramos last year accepted. This year he is in a different situation.” 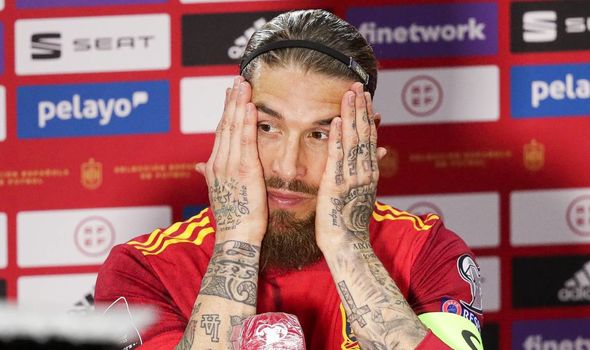 Perez also touched on rumours suggesting Madrid would make a move to sign Ronaldo from Juventus.

“No [Ronaldo will not return],” he said. “He has a contract with Juventus.

“But it doesn’t make sense for him to return.