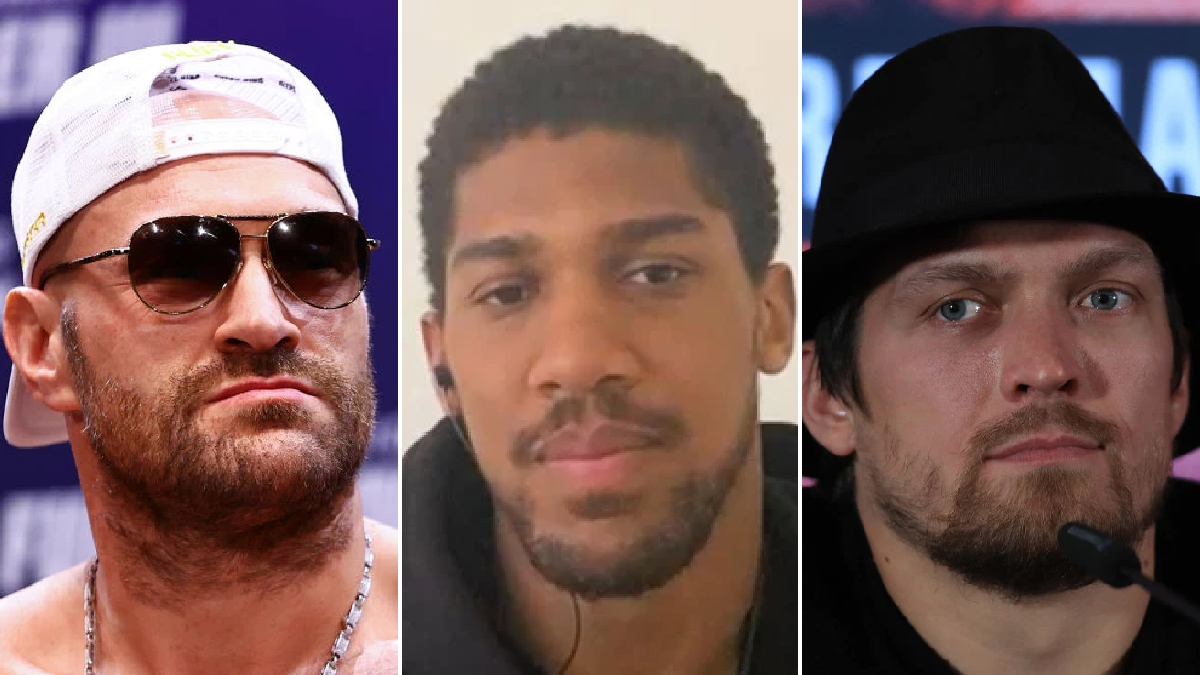 Anthony Joshua has claimed his next opponent Oleksandr Usyk is ‘just as good’ as boxing rival Tyson Fury.

Joshua puts his IBF, WBA and WBO heavyweight championship belts on the line against Usyk at the Tottenham Hotspur Stadium on September 25.

British sensation AJ, who announced himself on the world stage during the 2012 London Olympics, looked set for an undisputed title fight with WBC champion Fury this summer.

But talks were abandoned after Fury was ruled to take on Deontay Wilder in a trilogy fight by a court.

Joshua still hopes to fight Fury at some point but is keen to ‘move forward’ given his fellow Briton is now preparing for Wilder and says he needs to focus on the impressive Usyk.

Ukrainian star Usyk is yet to lose a professional fight – claiming 18 victories and 13 knockouts – and impressed after going up to the heavyweight division for the first time against Dereck Chisora last year.

Joshua told Sky Sports: ‘I don’t want to point any fingers. I was definitely ready [for Tyson Fury]. We move forward.