American heavyweight Jared Anderson has been forced to withdraw from his bout on the undercard of Tyson Fury’s clash with Dillian Whyte after picking up an injury.

Anderson, Fury’s main sparring partner over the past two years, was scheduled to make his UK debut against Christian Hammer at Wembley on April 30.

Yet just over a month out from the fight, the 22-year-old has sustained an injury which will prevent him from taking to the ring. 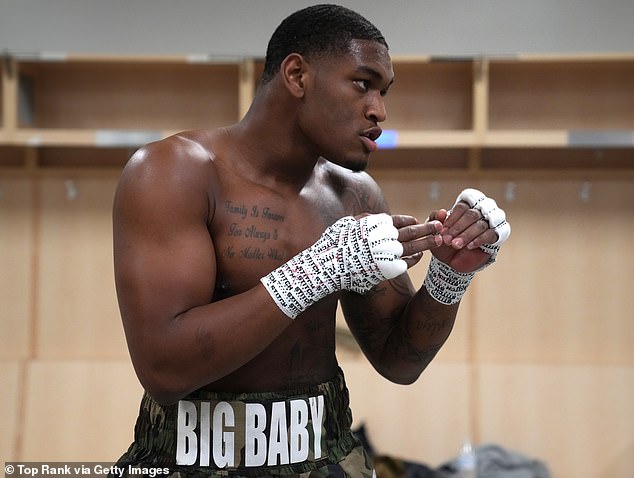 Anderson revealed the news on Instagram and admitted he has paid the price for rushing his training camp in the lead-up to his encounter with Hammer.

‘To all my fans and supporters, I would like to personally apologise because I will no longer be able to fight on the Fury vs. Whyte undercard due to injury,’ he wrote.

‘I rushed this camp, and now I have to go into hiding. I will be back ten times stronger. Yours truly, The Real Big Baby.’

Anderson was recruited as a sparring partner for Fury before the latter’s second and third encounters with Deontay Wilder, which he prevailed in by stoppage on both occasions. 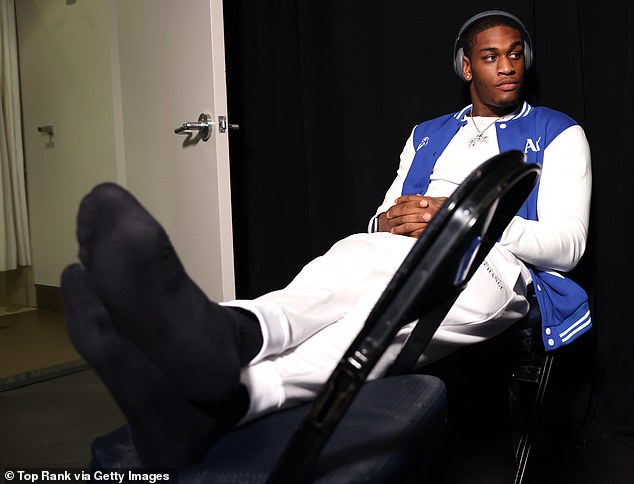 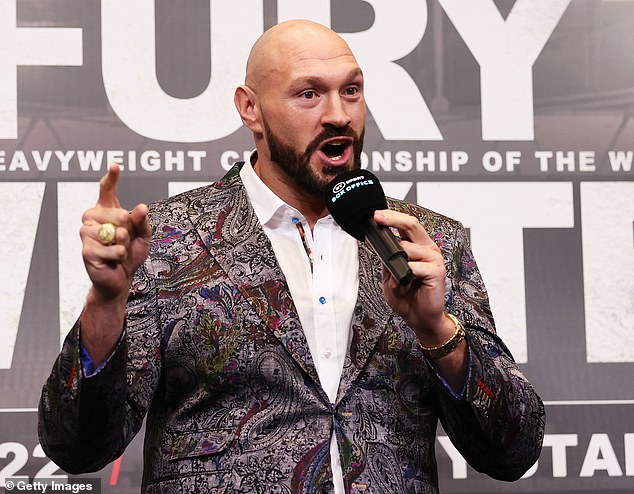 And the 11-0 prospect clearly impressed him, as he also brought him in for sparring ahead of the showdown with Whyte and subsequently added him to the card.

Anderson, who won back-to-back National Championships as an amateur, turned professional with Top Rank – Fury’s US promoters – in 2019 and has won all 11 of his contests inside the distance.

Top Rank chief Bob Arum told Sky Sports back in November: ‘Tyson said the next heavyweight champion after him is Jared Anderson.’

The other contests on the Fury vs Whyte undercard are yet to be decided, although British featherweight Isaac Lowe is expected to feature. 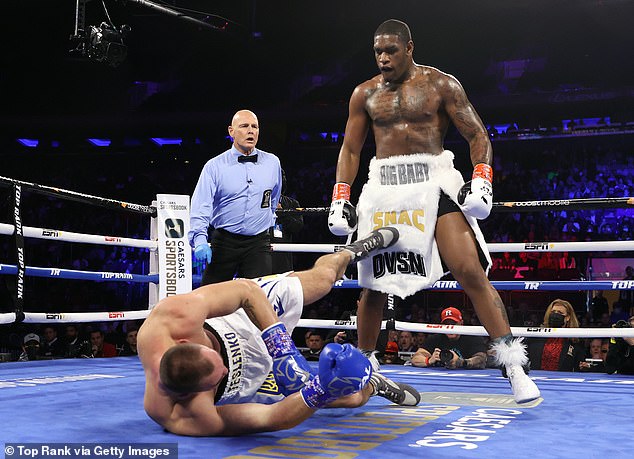