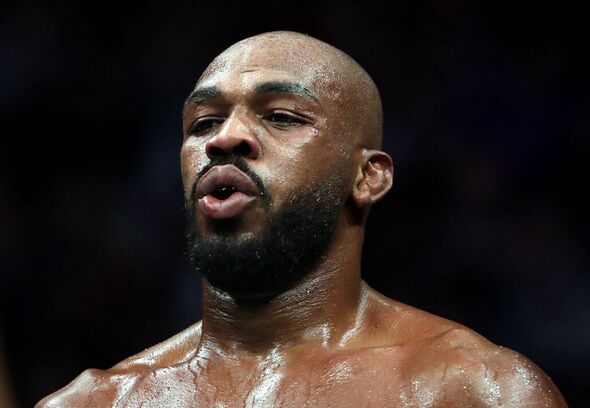 One of the greatest UFC fighters of all-time is now set for his return to the sport after three years away from the octagon. Jon Jones will make the jump up to heavyweight after dominating the light heavyweight division for 12 years, winning all of his 25 bouts despite one controversial disqualification loss. After spending time getting his body ready for the 50lb jump up in weight, Jones will face arguably the most dangerous fighter in the heavyweight division, Ciryl Gane, for the title on March 4 at UFC 285.

Gane has been incredibly impressive since signing with the UFC, and recently put a beautiful performance together when he defeated Tai Tuivasa in front of his home fans in Paris, and has vaulted himself to the top of the rankings.

The fight was made just moments after news emerged that current heavyweight champion, Francis Ngannou, has not agreed on an extension with the UFC after his contract is up and will now be a free agent, swiftly being released from his deal and vacating the belt. Ngannou had held the belt since defeating Stipe Miocic in March 2021, before defending it against Gane in January 2022.

Speaking on Ngannou’s exit, UFC president Dana White said: “We offered Francis a deal that would’ve made him the highest paid heavyweight in the history of the company, more than [Brock] Lesnar, more than anybody.”

But with Ngannou now out of the picture, many expected a bout between Gane and Miocic, however, ‘Bones’ Jones has been given the bout in what will be the most highly-antcipated returns to the octagon since Conor McGregor made his comeback when he fought Khabib Nurmagomedov.

After seeing the news on Jones facing Gane for the title, former heavyweight champion Miocic was quick to respond, also declaring himself ready for his return.

Miocic tweeted: “March 4th – I like it. I got winner in July.” The American heavyweight, who many see as the greatest at the division of all-time, has himself not fought since he lost the belt to Ngannou in March 2021.

It’s been a huge week of news for the UFC, with White also confirming two huge fights for the London card, UFC 286. Leon Edwards will indeed defend his belt against former champion Kamaru Usman, after the Birmingham fighter shocked the world when defeating the pound-for-pound king with the KO of the year.