Belarus’ Aryna Sabalenka, ranked fourth in the world, is among those who have been banned from Wimbledon

Women’s Tennis Association chief Steve Simon has warned Wimbledon organisers and Britain’s tennis body of “strong reactions” to their decision to ban players from Russia and Belarus to compete in tournaments.

The All England Club (AELTC), which organises the grasscourt major, and the Lawn Tennis Association (LTA) will not allow Russian and Belarusian players to compete in events in the United Kingdom due to Moscow’s invasion of Ukraine.

The move was slammed by the ATP, which runs the men’s tour, and the WTA as “discriminatory”, with the world governing bodies said they were evaluating sanctions in response.

Simon told The Tennis Podcast that the Wimbledon decision was against Grand Slam rules and the agreement they have with the tournament while the LTA, which has WTA sanctioned events, violated the bylaws and rules regarding athlete entry.

“We don’t have the same jurisdiction over the Grand Slams as we do (over) our own sanctioned events. We have precedents … where these situations may have occurred where fines and tournament sanctions have been imposed,” Simon said. 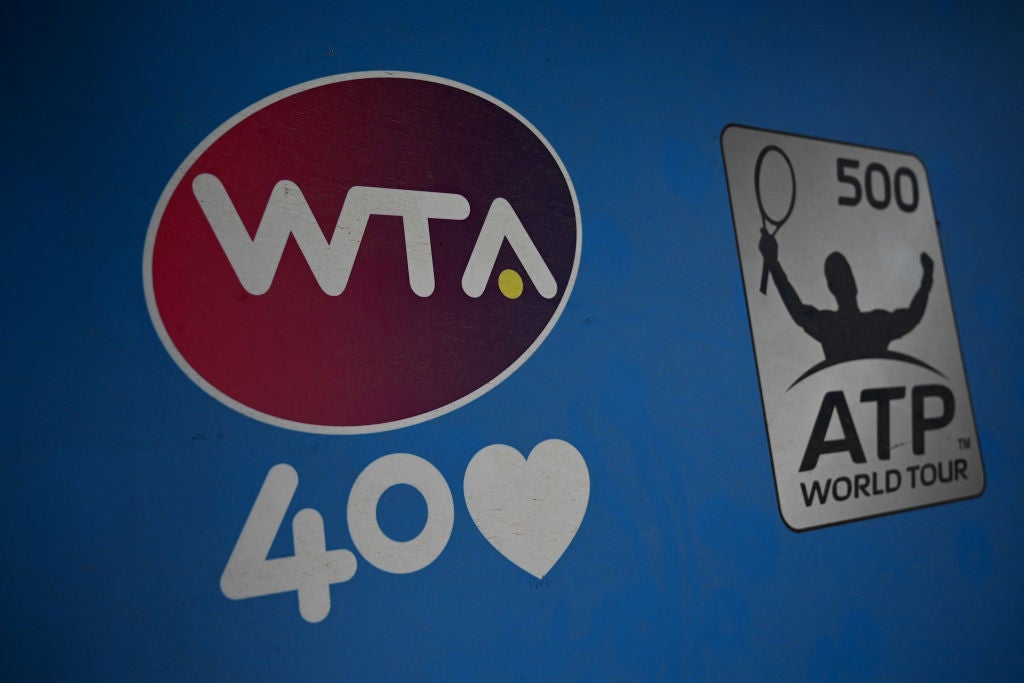 “I do think that you’ll see some strong reactions that will come from us but what those are and how far they’ll go is still to be determined.”

Tennis governing bodies have banned Russia and Belarus from international team competitions following the invasion, but individual players from the two countries are allowed to compete on their respective tours as neutrals.

Simon said both the ATP and the WTA are in discussions over the issue but the decisions will be independent.

The AELTC, in its statement announcing the decision, said it had to play its part in the efforts of government, industry, sporting and creative institutions to “limit Russia’s global influence through the strongest means possible”.

“People take the position that sports and politics shouldn’t match and shouldn’t be intertwined, but that’s not the reality,” Simon said.

“At times sports does cross into politics and here is a situation where politics is crossing into sports. It is real life.

“The one thing that this sport has always agreed upon, we don’t agree on a lot of things, but the one thing we have always been united on was that entry into our events … has always been based up on merit and without discrimination.”