Rafael Nadal is once again on the comeback trail

The French Open kicks off in Roland Garros this week as the second major of the year takes place on the Paris clay. All eyes will be on Rafael Nadal and Iga Swiatek to see if they can reclaim their French Open titles, but there are other significant storylines to watch, including Novak Djokovic’s grand slam return and the continued rise of teenage star Carlos Alcaraz.

Nadal won the first men’s major of the year in sensational style, defeating Daniil Medvedev in an epic Australian Open final in late January, but the 13-time French Open champion has been disrupted by injuries since. In has stepped the 19-year-old Spaniard Alcaraz, who won clay titles in Barcelona and Madrid, and is looking to become the youngest grand slam champion since Nadal’s first French Open triumph in 2005.

Swiatek, who came from nowhere to win the French Open in 2020, has risen to No. 1 in the women’s rankings following the shock retirement of Australian Open champion Ash Barty, and will head into Roland Garros on the back of a 28-match winning run if she can claim the Italian Open this week.

From a British perspective, both Andy Murray and Emma Raducanu will have to negotiate fitness concerns on the clay. Murray is set to play the French for only the second time in five years, after initially announcing plans to skip the clay-court season, while Raducanu will be making her first crack at the tournament following an injury-disrupted few weeks on tour.

Here’s everything you need to know ahead of the French Open this week. 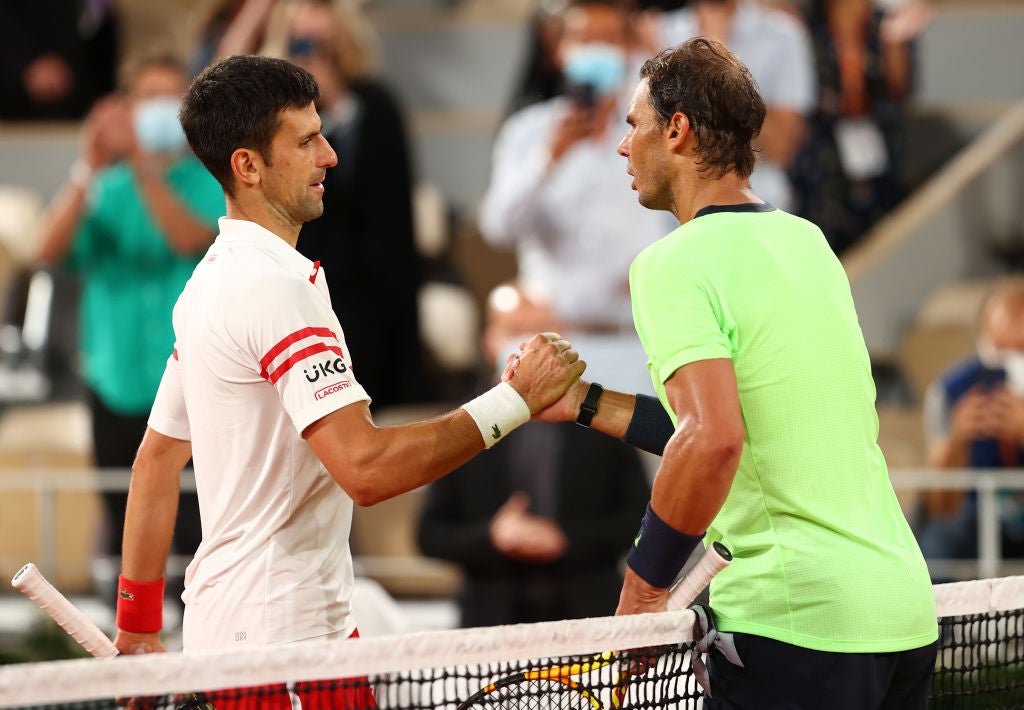 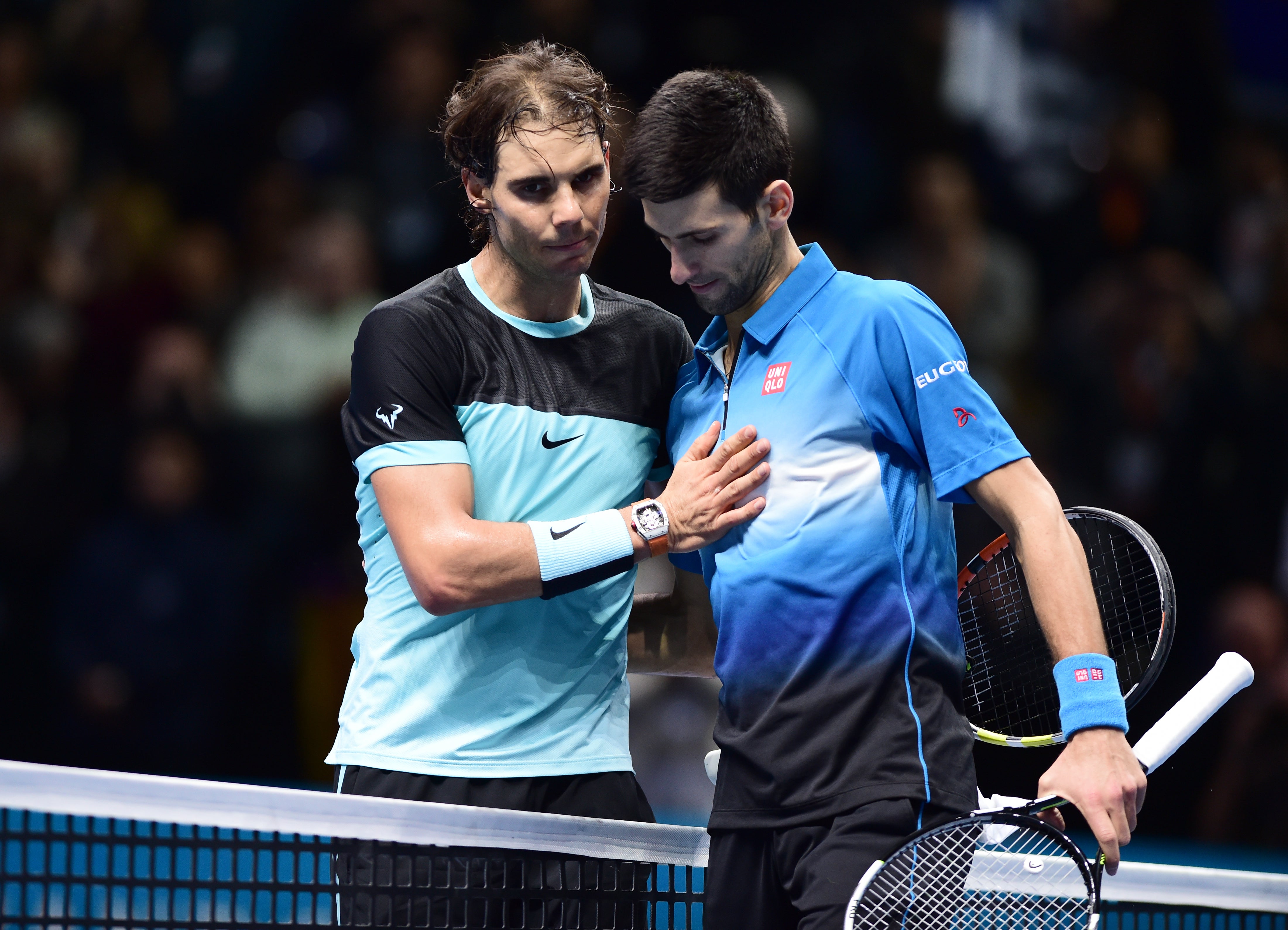 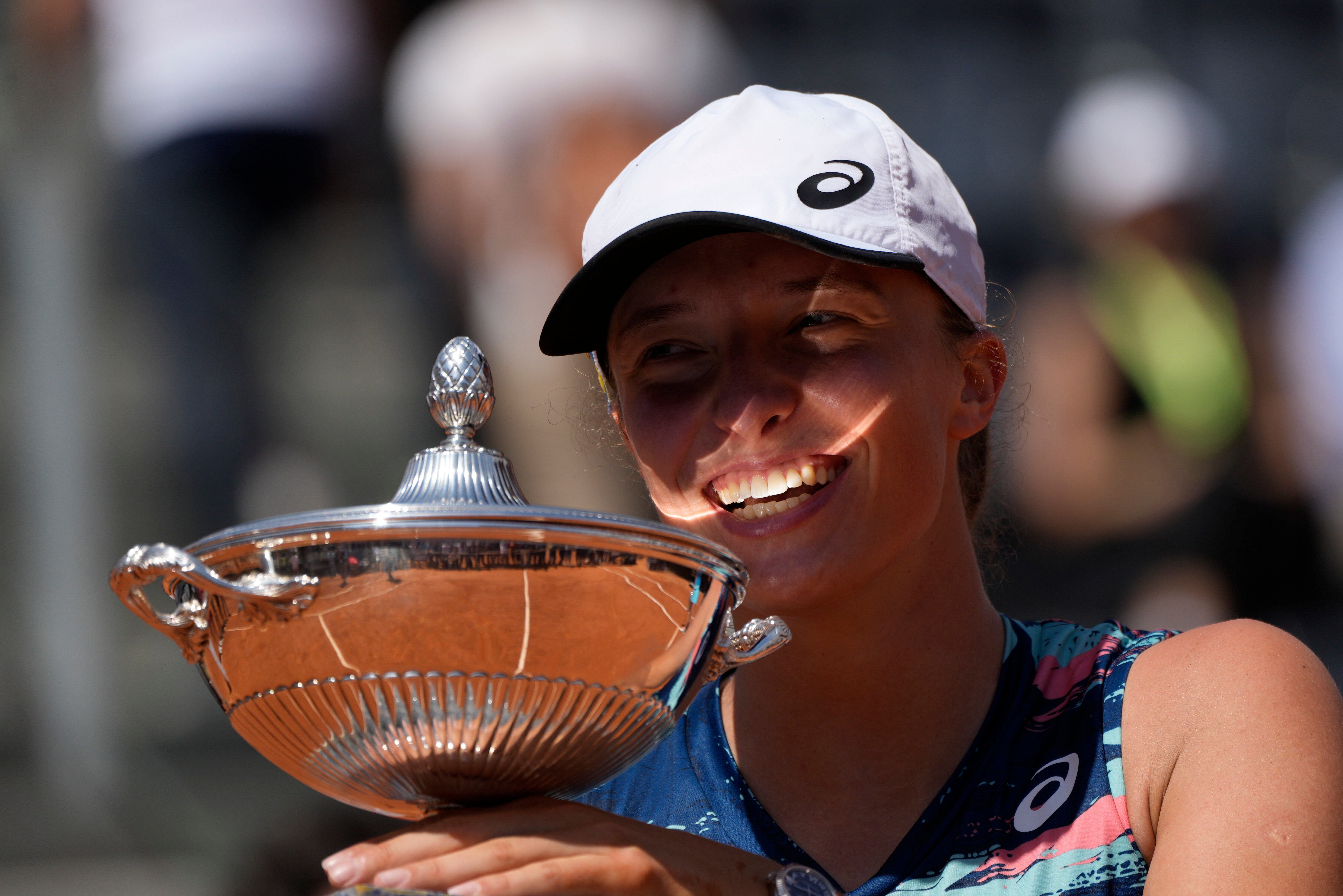 When is the French Open?

How can I watch it on TV and online?

Eurosport will be showing the action in the UK and it will be available to stream with a discovery+ subscription.

What is the draw?

Novak Djokovic and Rafael Nadal could meet in the quarter-finals.

The pair have won 15 of the last 17 titles at Roland Garros between them, with Nadal claiming 13 of them but losing to eventual champion Djokovic in the semi-finals last year.

An unbalanced draw saw Carlos Alcaraz, widely considered the most likely challenger to Djokovic and Nadal, also placed in the top half – along with Alexander Zverev – and a potential semi-final opponent for either of the two veterans.

The main beneficiary appeared to be last year’s runner-up Stefanos Tsitsipas, who joined second seed Daniil Medvedev in the bottom half.

World number one and hot favourite Iga Swiatek opens against a qualifier but could take on former champion Simona Halep in the fourth round for the third time in four years in the women’s tournament.

Defending champion Barbora Krejcikova, who has not played since February because of an elbow injury, will meet France’s Diane Parry while Naomi Osaka was handed a tough opener against Amanda Anisimova, to whom she lost at the Australian Open in January. 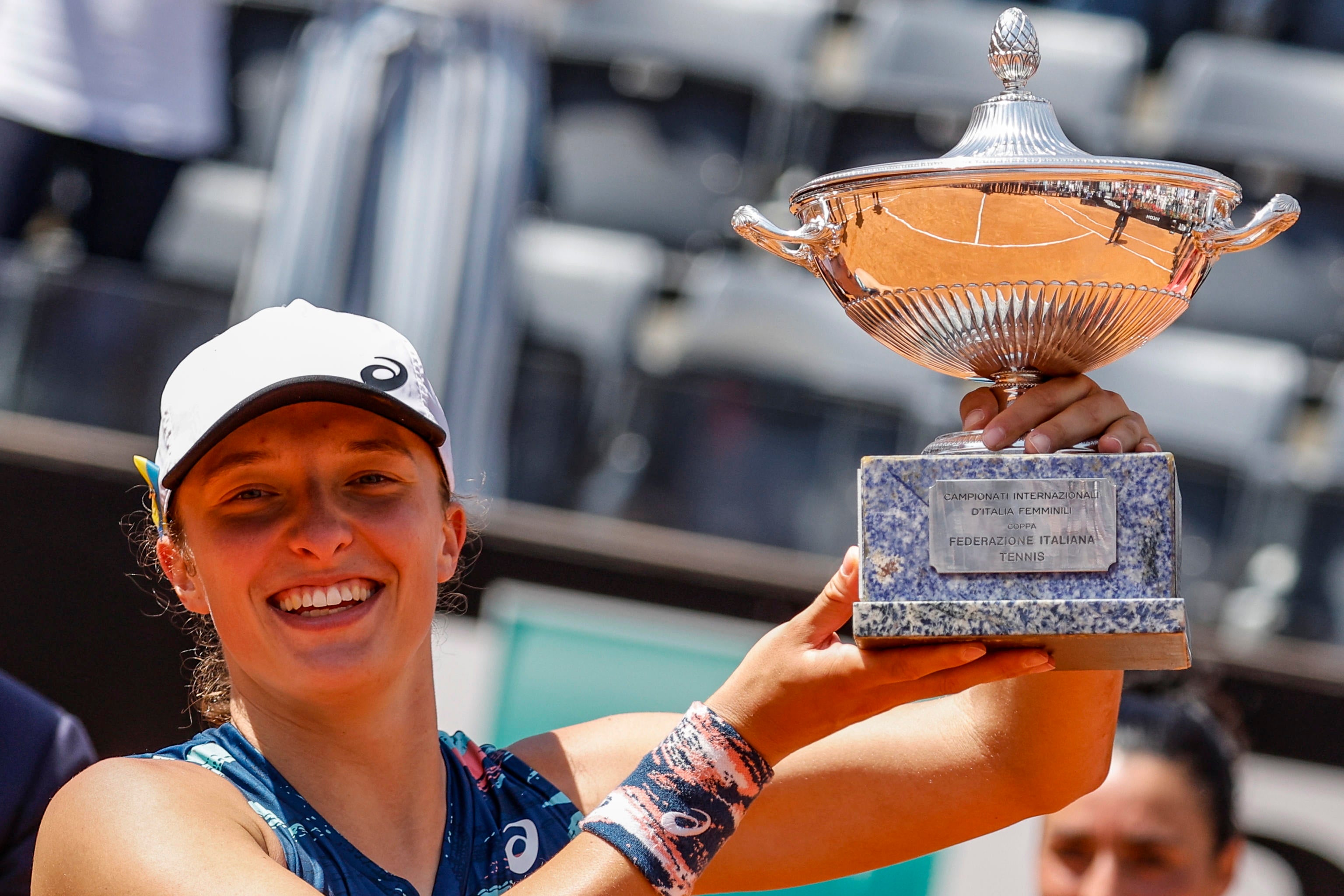 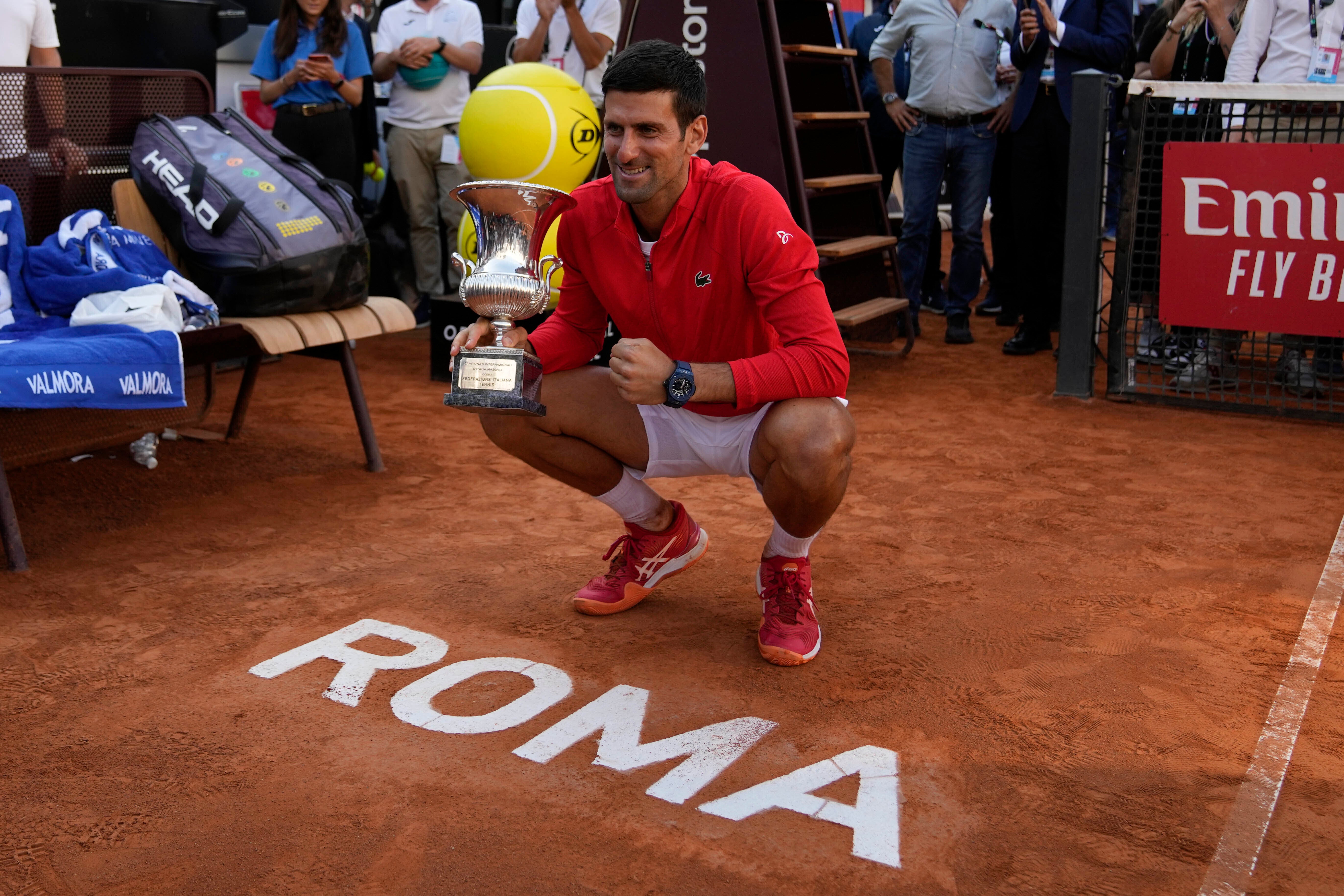 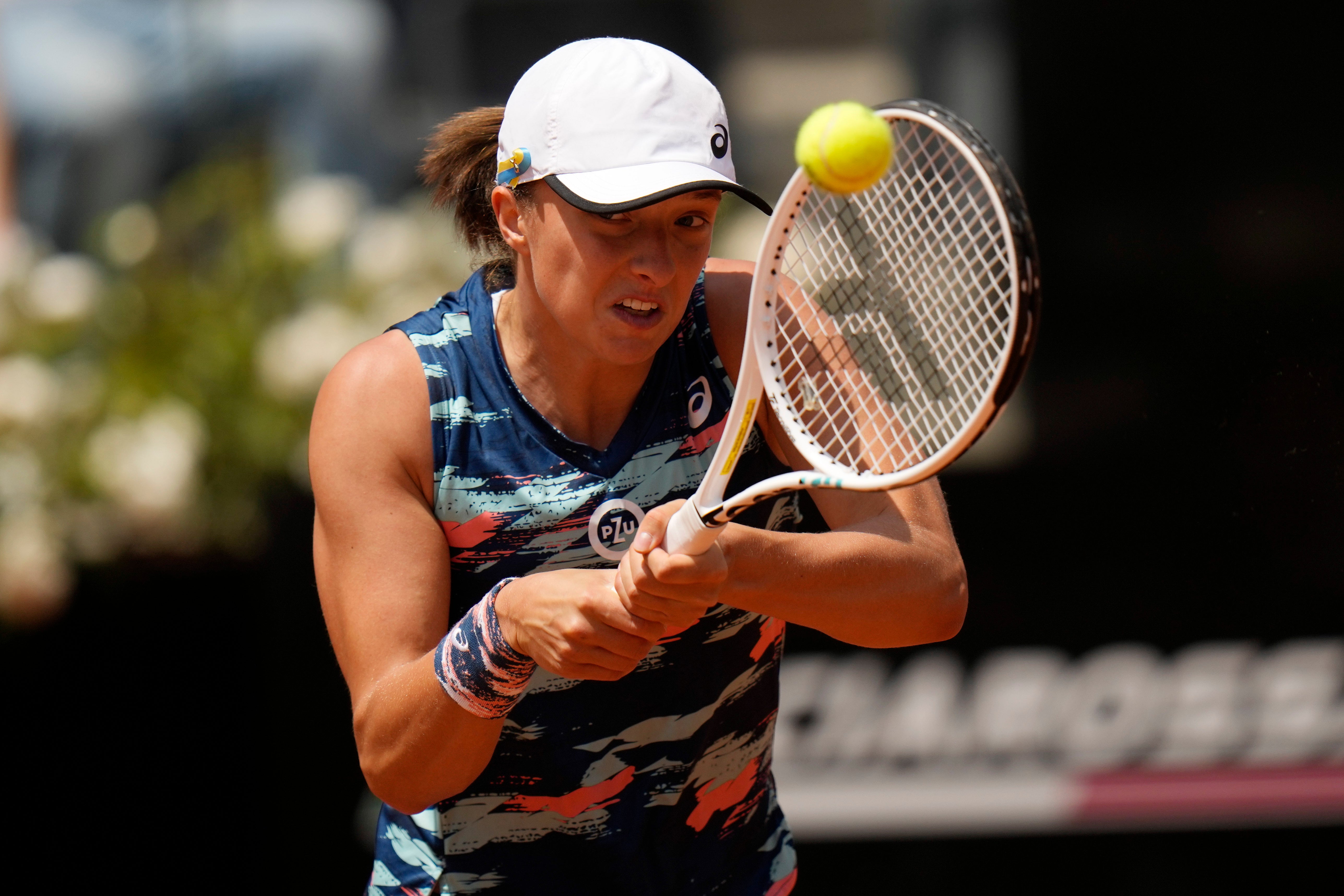