This Australian Open was just what Novak Djokovic needed 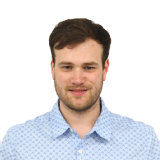 Jake Michaels is a Melbourne-based sports writer who covers everything from Aussie Rules to Formula One, basketball to boxing. He joined ESPN in June, 2013 and works as an Associate Editor, covering sport in Australia and around the world.

MELBOURNE, Australia — The smile on Novak Djokovic’s face after smashing an overhead backhand volley past Daniil Medvedev to secure a record ninth Australian Open title on Sunday wasn’t one of pure joy or even contentment. It was relief.

As the “Nole, Nole, Nole” chant echoed around Rod Laver Arena, Djokovic dropped his racket and fell to the court, soaking in his unprecedented achievement at Melbourne Park. The world No. 1 crushed Medvedev — a man who entered Sunday’s final riding a 20-match winning streak — 7-5, 6-2, 6-2, in under two hours, clinching his 18th major title to close within two Slam triumphs of his greatest rivals, Roger Federer and Rafael Nadal.

But Djokovic’s win over the Russian did much more than tighten the race for the most men’s major titles; it also put a full stop on a wretched 12 months for Djokovic, on and off the court.

After winning the Australian Open last February, giving him major trophy No. 17, it seemed Djokovic was on his way to breaking perhaps the most discussed record in modern-day sports.

“At this stage of my career, Grand Slams are the ones I value most,” Djokovic declared after his triumph in Melbourne last year. “There are a lot of stats that I am obviously proud of, [but] Grand Slams are why I’m still competing.”

Djokovic hoped last year’s victory Down Under would “set the tone for the rest of the year,” but things didn’t unfold as he hoped. His past year has been a mixture of bad luck and questionable decisions that temporarily derailed his pursuit of the greatest tennis legacy of all.

This tough stretch began shortly after last year’s Australian Open celebrations. The world was soon grappling with COVID-19, which was spreading rapidly. Sports came to a halt.

The French Open, originally slated for May, was postponed until October, after the US Open, while Wimbledon was canceled. Suddenly, there were just two Slams for the in-form Djokovic to contest in 2020: Roland Garros, where Nadal has reigned supreme over his career, and the US Open. In addition, almost every ATP event scheduled between March and August was canceled.

With tennis in a five-month hiatus, Djokovic proposed the idea of an exhibition-style tournament in his home region of the Balkans between June and July. The ATP greenlit the idea, dubbing it the Adria Tour.

“Unlike many other players, I was able to train almost every day because we resided in a house with a tennis court,” Djokovic said at his home in Serbia when the tour was announced. “I refrained from posting clips on social networks because I didn’t want to infuriate other players.”

Regardless, it didn’t take long for the event to come under heavy criticism. Despite the global pandemic, social distancing protocols were lacking at the Adria Tour venues, with thousands of fans seen without face masks. Even players were interacting with each other, ignoring health advice to avoid all physical contact.

During the tour, a video circulated showing Djokovic and a host of other tennis stars partying shirtless at the Lafayette Cuisine Cabaret Club in Belgrade. Several days later, Djokovic, at the time the president of the ATP Player Council, announced he and wife Jelena had contracted COVID-19. The remainder of the Adria Tour was promptly canceled.

“Boneheaded decision to go ahead with this ‘exhibition,'” Australian rival Nick Kyrgios tweeted at the time. “But that’s what happens when you disregard all protocols. Unfortunately, when [Djokovic] was supposed to show some leadership and humility, he went missing.”

One former coach of Grand Slam champions, who asked not to be identified, told ESPN, “The big question in my mind is: Was this ignorance or arrogance on the part of Djokovic?”

A few months later, Djokovic arrived in New York as the overwhelming favorite to win his fourth US Open. With Federer and Nadal both absent, Djokovic was one of just three Grand Slam champions in the entire men’s draw, along with Andy Murray and Marin Cilic. It was Djokovic’s tournament to lose and bookmakers agreed, installing him as an odds-on favorite for the title.

But instead of a relatively stress-free fortnight at Flushing Meadows, Djokovic quickly became embroiled in drama and controversy.

Before a ball was even struck, the Serbian came under fire for suggesting he may not participate in the tournament, given COVID-19 protocols would limit his on-court entourage to just one member.

“No one has been able to play sanctioned events or make money since February and here we have the top player in the world saying only being able to bring one person will be too difficult,” American Danielle Collins said. “It’s easy to turn down the US Open when someone’s made nearly $150 million throughout their career.”

Djokovic ended up playing, though he said he was battling persistent neck stiffness in the lead-up to the event. It didn’t appear to hamper him too significantly until he met Spain’s Pablo Carreno Busta in the fourth round, which turned out to be the most infamous tennis match of 2020.

After having his serve broken by Carreno Busta in the 11th game of the opening set and falling behind 5-6, a frustrated Djokovic took a spare ball out of his pocket and struck it firmly toward the back of the court, where it hit a linesperson in the throat. It wasn’t intentional, as an apologetic Djokovic immediately raised his arm and rushed over to assist, but it left tournament referee Soeren Friemel with little choice but to disqualify the No. 1 seed.

“Based on the facts that the ball was hit angrily, recklessly; that it went straight at the line umpire’s throat, the decision was made that Novak had to be defaulted,” Friemel explained.

Djokovic was fined the $250,000 prize money he had won for reaching the last 16 and was stripped of his ranking points earned at the tournament. But no doubt the bigger blow for him was that he wouldn’t be adding to his Grand Slam tally.

A few weeks later, Djokovic reached the French Open final in Paris, where he was comprehensively beaten 6-0, 6-2, 7-5 by clay-court master Nadal. Suddenly, Federer and Nadal were tied at 20 Slams, while Djokovic remained stuck at 17.

The 2021 Australian Open offered Djokovic a chance to hit the reset button — a return to the court on which he had won a record eight titles.

The thought of a ninth title appeared nearly impossible just nine days ago, when Djokovic appeared to seriously injure himself after slipping on the white “MELBOURNE” lettering behind the Rod Laver Arena baseline in his third-round match against American Taylor Fritz. Djokovic’s health became the biggest talking point of the tournament.

But not even an abdominal muscle tear could stop him from creating more history in Australia.

“He needed this victory so badly,” Djokovic’s coach, Goran Ivanisevic, said. “He was going through a lot especially after last year, the US Open and a pretty poor final at Roland Garros.”

Had Djokovic lost in Melbourne, he would have remained three majors behind Federer and Nadal, with the Spaniard’s favored French Open ahead in June. To simply tie the record, Djokovic would need to have done what no man has managed before: win at least three majors after his 34th birthday, which will arrive in May.

But his Australian Open win now puts him closer than ever. Djokovic is the youngest of the trio, and this ninth Australian Open title could be the catalyst for him going on to achieve the record-breaking feat.

It shows that, for Djokovic, there’s really no place like Melbourne — especially after a year of setbacks. This tournament appears to be just what he needed.

“I would like to thank Rod Laver Arena. I love you each year more and more,” Djokovic said Sunday. “The more I win, the better I feel coming back each year. The love affair keeps going.” 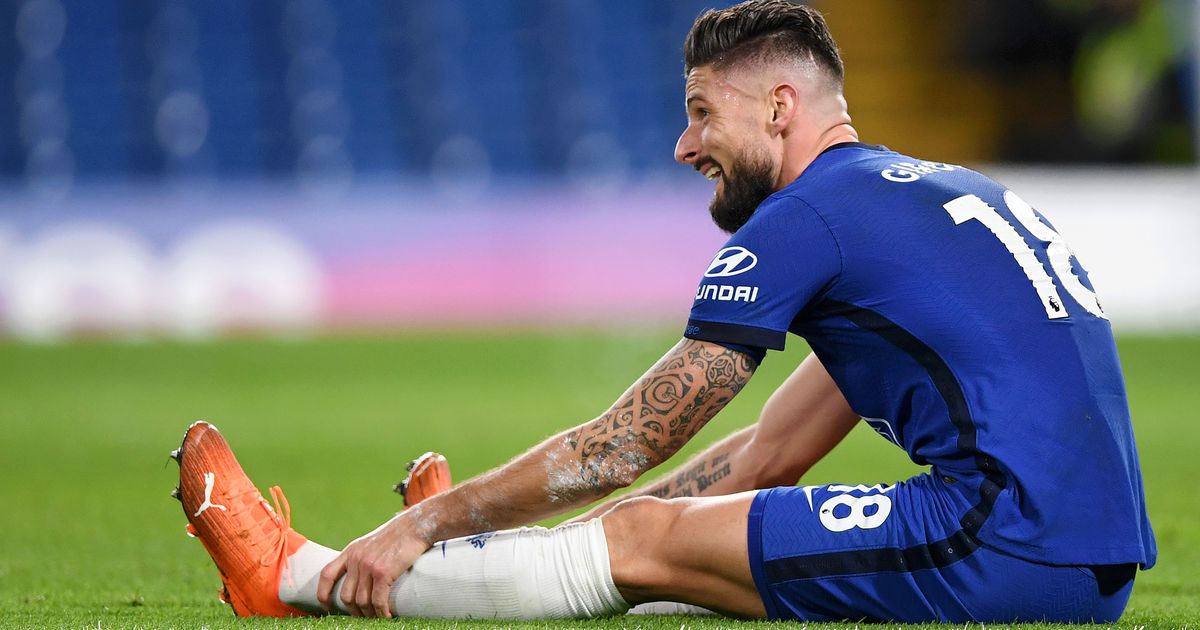