Stefanos Tsitsipas maintained his unbeaten record in grand slam quarter-finals with victory over Jiri Lehecka to reach the last four at the Australian Open.

The third seed made it six from six in the last eight at majors with a 6-3 7-6 (2) 6-4 victory over 21-year-old Lehecka, who had never won a grand slam match before arriving in Australia.

The young Czech had defeated Cameron Norrie and Felix Auger-Aliassime to make the last eight but was broken in his first service game and, although he put on a creditable display, it was not enough to take a set from Tsitsipas.

The Greek, who along with Novak Djokovic still has a chance of finishing the tournament as the world number one, will take on Karen Khachanov in the semi-finals on Friday. 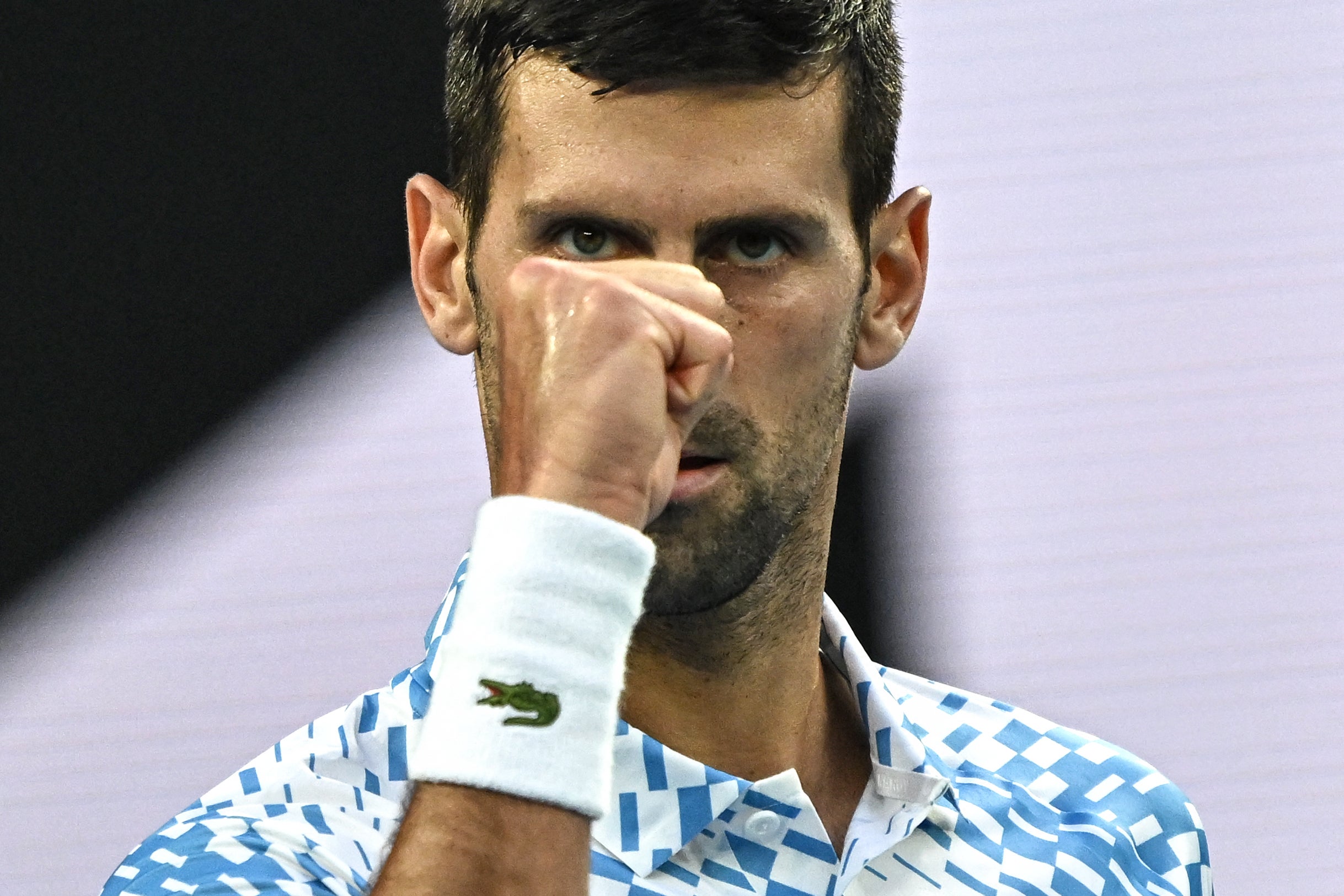 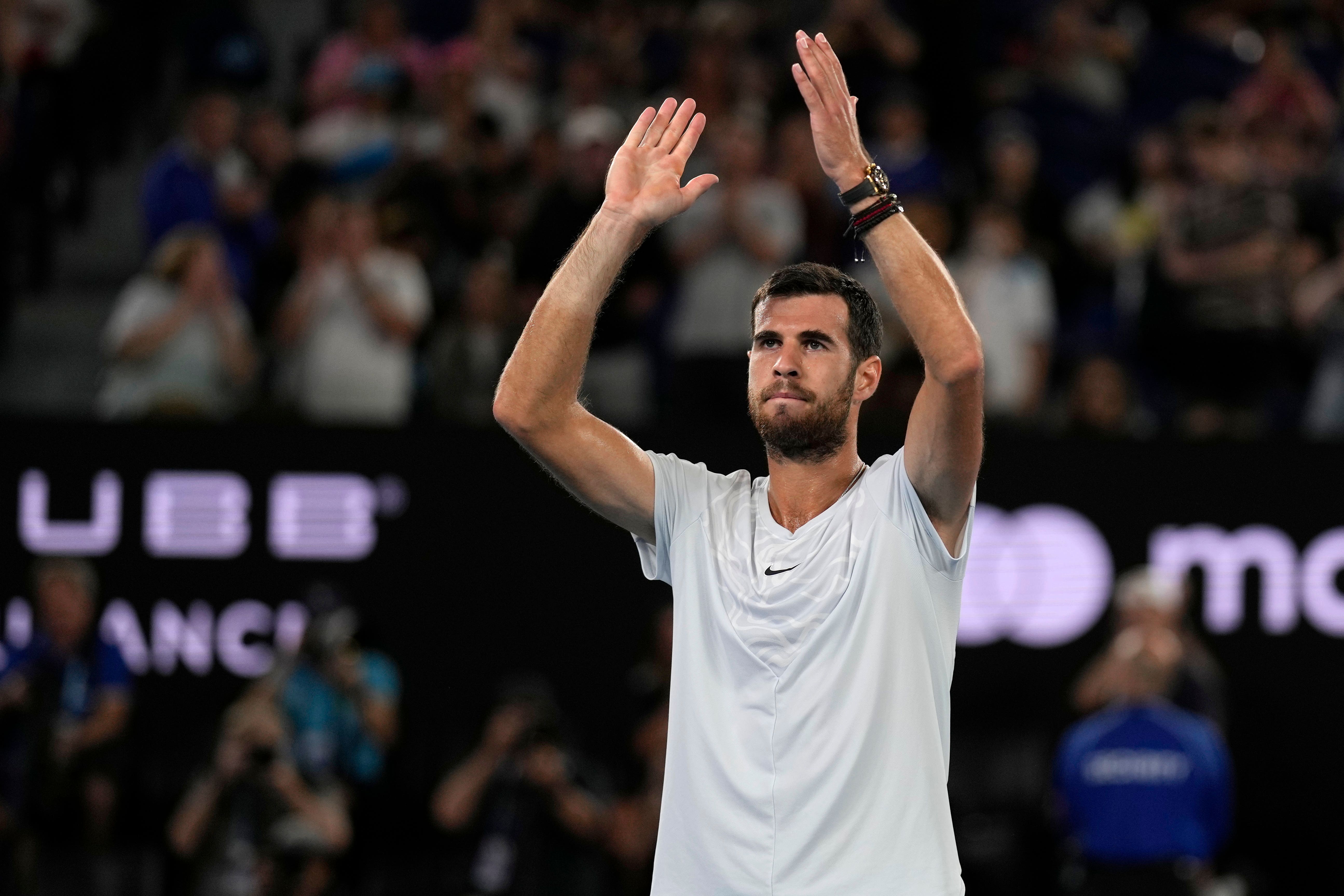 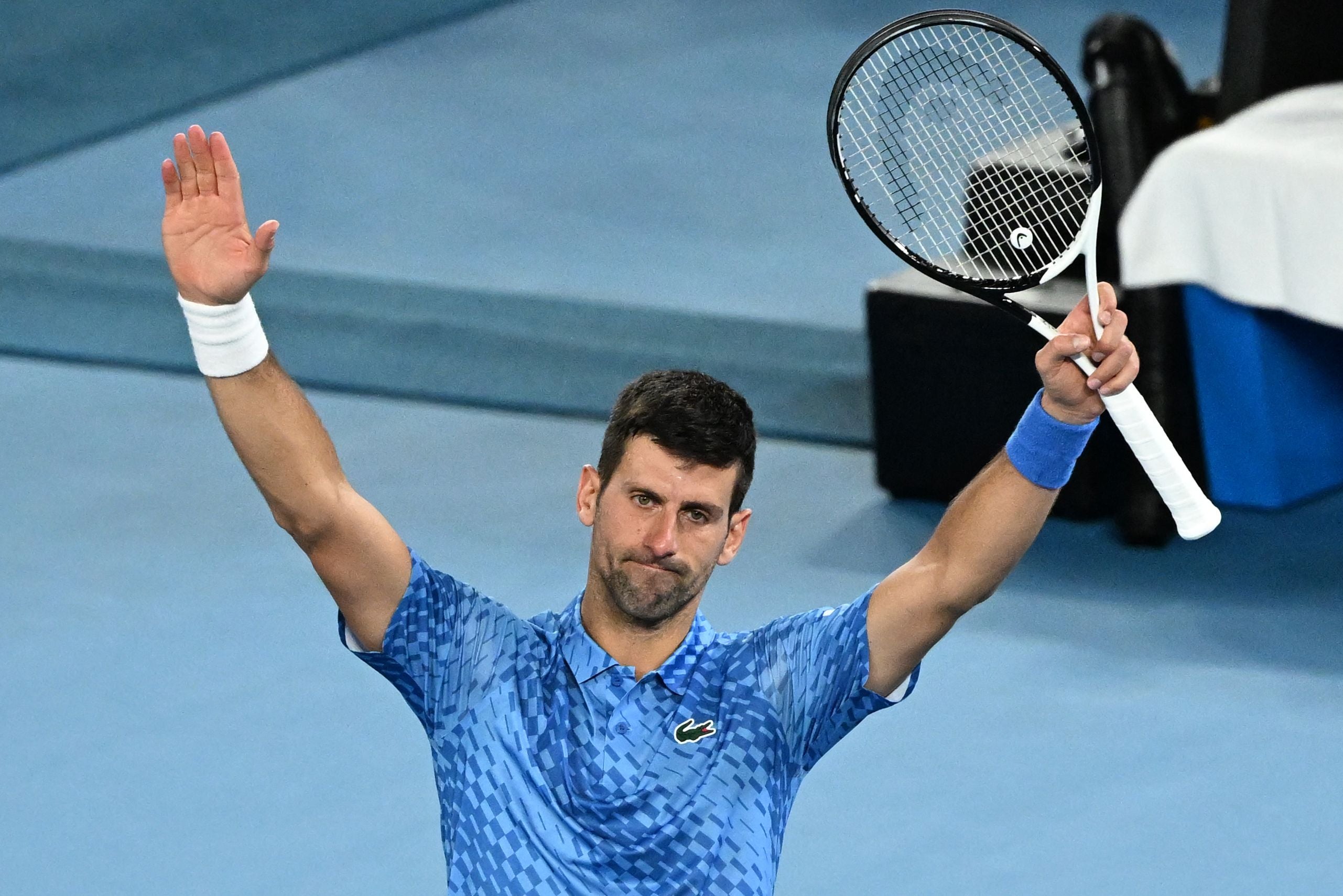 The 22-year-old American has been one of the stories of the tournament, defeating Daniil Medvedev and Hubert Hurkacz to reach a first slam quarter-final 25 years after his father Petr lifted the trophy.

But he took a medical time-out after five games of the second set to have his wrist taped and called it quits after losing the next seven games.

Korda said of the injury: “I had it a little bit in Adelaide a couple weeks ago but then it went away. During the matches, it was completely fine. Then, just one kind of mis-hit return and it started to bother me a lot after that.

“Some forehands, I couldn’t even hold the racket. Volleying was almost impossible for me. So it was a little tough.”

It has nevertheless been a breakthrough fortnight for Korda, and he added: “There is a lot of positives, way more positives than negatives. Today was tough but hopefully it’s nothing serious and I can take care of it so I don’t have it in the future.

“I’m really proud of myself. Going forward, I’m going to keep on trying to do the same thing, keep on mentally being the same way. I think I can do some really big things in the near future.”

Khachanov has lagged behind his fellow Russians Medvedev and Andrey Rublev – who will take on Djokovic in the quarter-finals on Wednesday – but went further than both at the US Open and it could be the same story here.

“Not everything was going as smooth but I always believe in myself and my abilities and what I need to do in order to be at my best.

“So I think with my team, we are on the right direction and I think this kind of competition in a positive way between us helps us to get better.”