Serena Williams tipped to be ‘very dangerous’ in Wimbledon comeback

Serena Williams: 'Felt good' to be back on court

Alex Corretja has tipped Serena Williams to be “very dangerous” ahead of her comeback from injury at Wimbledon as the American legend continues her return to competitive tennis. The 40-year-old was victorious in her first match in the build-up to Wimbledon, as she and doubles partner Ons Jabeur defeated Marie Bouzkova and Sara Sorribes Tormo 2-6, 6-3, 13-11 at the Eastbourne International event.

“I was waiting for her to come back, I think tennis needs her,” Corretja told Eurosport. “It is so good that she will finish her career, play in tournaments, Grand Slams, and whenever she is ready to go out.

The 23-time Grand Slam champion admitted that she did consider retirement during her year-long injury battle before being granted a wildcard into the Wimbledon singles draw. Williams had been out of action for almost 12 months and is currently ranked 1204 in singles but Corretja believes the tennis icon will benefit from a lack of pressure when she returns to her first Grand Slam this year at Wimbledon next week. 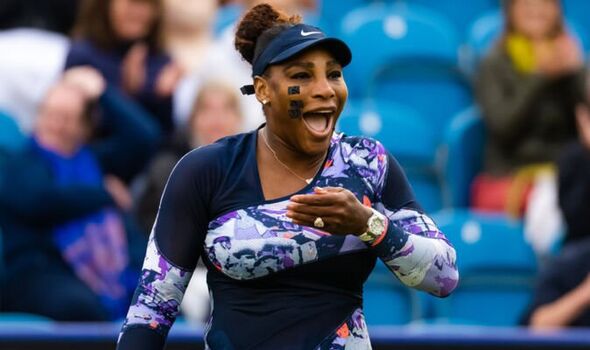 “It is going to be weird to see her without Patrick [Mouratoglou] of course because they have been together for such a long time,” Corretja added. “But at the same time it can also bring some different spirit to her game.

“When you are with someone for such a long time maybe you are in the same habits. But now I think it would be nice, it would be interesting to see if she changed something or not. Usually you shouldn’t change your pattern, but also it’s nice to see if you can add little details to maybe surprise your opponent a little bit. 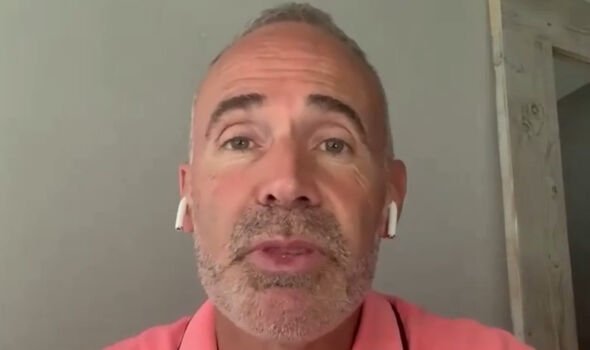 “In my opinion for the first time in so many years, she shouldn’t feel the pressure at all. She can just go out there and see, okay, whatever happens is going to be good, it is going to be a gift.

“I know she is a champion and I am sure that she wants to win if she goes into a tournament, otherwise I don’t think she enters a tournament just going there to see what will happen. But my feeling from outside it would be like okay, go day by day, match by match and then wait and see how you feel. How is your footwork, how is your mindset, how do you focus on the important moments.

“But definitely with her you never know. You could not be surprised if she goes and plays such a great tournament, especially because I don’t think there are that many grass court specialists and I think she can be a very dangerous opponent for whoever she faces.”