US Open 2020: Serena Williams trains ahead of competition

Serena Williams was in tears as she left her press conference early following her Australian Open exit to Naomi Osaka. Williams was beaten in straight sets by Osaka 6-3, 6-4 in the semi-final at Rod Laver Arena on Thursday. The 39-year-old remains one behind Margaret Court’s all-time record of 24 women’s Grand Slam singles titles.

Williams had dropped just one set before the clash with 2019 champion Osaka.

However, it was one step too far for the American, who hasn’t won a major tournament since being victorious in Melbourne four years ago.

An emotional Williams blamed the loss on too many errors in her post-match press conference.

“It was a big error day for me today,” Williams said.

TOP STORY: Nadal disagrees with Djokovic after being knocked out of Australian Open 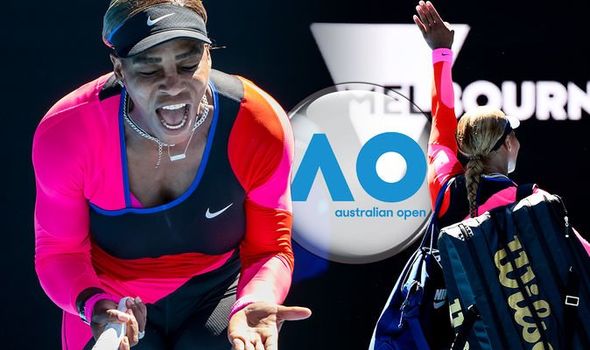 “The difference today was errors. Honestly, it was an opportunity where I could have won. I could have been up five-love. I just made so many errors.

“I had so many opportunities, it was just, I made too many mistakes there and easy mistakes. Not like I was on the run or anything. They were just easy, easy mistakes.”

Williams was then asked how the last few weeks living in a bubble will impact her plans for the rest of the year. 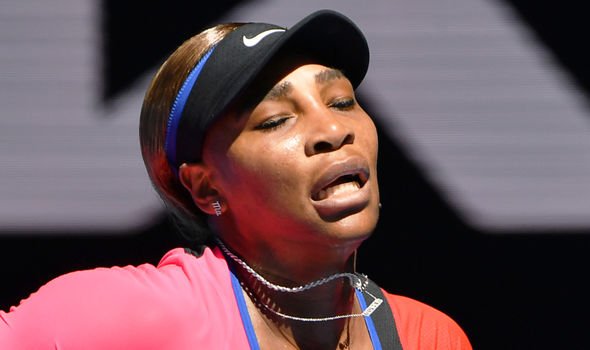 “Yeah, I feel like I haven’t really thought about that so much,” she added.

“But I think going through last year with the pandemic was definitely interesting. So I have a little experience under my belt with that, I guess.

“But, yeah, those are things that I haven’t really thought about.”

Williams put her hand over her heart at the end of the match.

But she insisted she does not know if it was a farewell to the Australian Open crowd.

Williams said: “I don’t know. The Aussie crowd is so amazing, so it was nice to see.

“I don’t know. If I ever say farewell, I wouldn’t tell anyone.”

And it all seemed to get too much for Williams when asked what the reason for her unforced errors against Osaka were.

“I don’t know, I’m done,” as she teared up and left the press conference.