Tennis pundit Mats Wilander has claimed that the key reason why Serena Williams suffered defeat on her Grand Slam return was because she has lost the intimidation factor, and the younger players in the locker room are no longer afraid of playing her. The 23-time Grand Slam champion suffered a 7-5 1-6 7-6 (10-7) defeat to Harmony Tan on her SW19 comeback on Tuesday.

France’s Tan is ranked world No 113 but surprised the Wimbledon crowd to defeat one of the sport’s most iconic figures. “The intimidation factor I don’t think is there anymore,” Wilander told Eurosport. “It used to be, but I don’t think these younger players are that intimidated anymore by her because they haven’t seen her win as much.

“And I actually think Tan was a nightmare opponent for Serena. I think she would have much rather played somebody who hits the ball harder and maybe makes a few more mistakes, because Tan doesn’t make too many mistakes. She had a perfect game plan, so she must have talked about that with [her coach] Nathalie Tauziat.

“What an unbelievable tennis match for someone that young. I think maybe Serena needs a few more matches.

JUST IN: Why is Serena Williams wearing face stickers? ‘It’s not easy’ 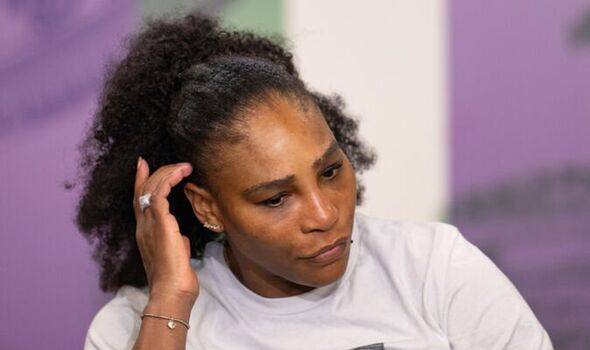 “It looked like when it got close in the end the confidence was maybe not there. I’m not saying that she got nervous necessarily, but if you haven’t played more matches, you can’t really trust yourself. She hit a couple of drop shots on very big points and she must probably think ‘Why, what did I do that for?’

“In the end, Tan had a very good game to play against Serena Williams because she has good hands and she made Serena move, but Serena looked really good. She just maybe lacked a bit in confidence.” 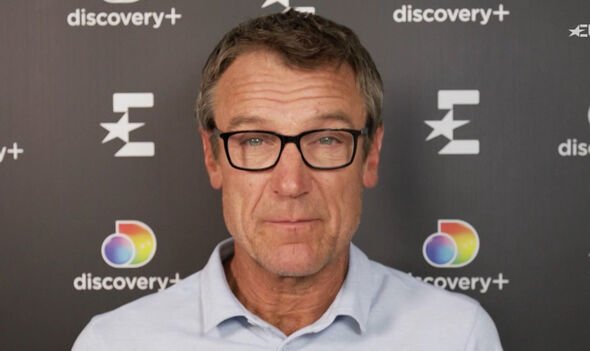 Williams was a surprise entry at Wimbledon, and many thought she may have retired following a year-long battle from a torn hamstring she suffered in the first round of last year’s tournament. Her exit to Tan once again prompted questions about the 40-year-old’s future in the sport.

When asked if this would be her last appearance at Wimbledon, Williams replied: “That’s a question I can’t answer. I don’t know. Who knows where I’ll pop up? I gave all I could do. Maybe tomorrow I could have given more. Maybe a week ago I could have given more. But today was what I could do. At some point, you have to be able to be OK with that.”

She did however hint at possible participation in her home Major, the US Open, which begins in late August. “When you’re at home, especially in New York and that being the place I first won a Grand Slam, it is always special,” she added. “There’s always motivation to get better and play at home.”