Serena Williams to retire from tennis 'in next few weeks'

Tennis icon Serena Williams will call time on her historic and unprecedented career at the US Open, which will be her final tournament. Williams announced on Tuesday she would be retiring and would be spending more time with her family.

Williams has won the US Open six times, the joint-most of any player in the Open era, but this time when she competes at Flushing Meadows, it will be for the final time. All eyes will be on the American, who is widely considered to be the greatest player of all time.

Fans will be transfixed with the draw when the time comes, eager to find out who the 23-time grand slam champion will face in what could be her final match. Her list of potential opponents includes last year’s winner Emma Raducanu.

Due to her low ranking it is likely the former world number one will be given a wildcard to compete at Flushing Meadows this year and, with Raducanu set to be seeded, a clash between the two champions of New York in the first round could be on the cards. Naomi Osaka, whose ranking has dropped following some time away from the game over the past year, could stand in the tennis legend’s way of a fairytale ending to her grand slam career. 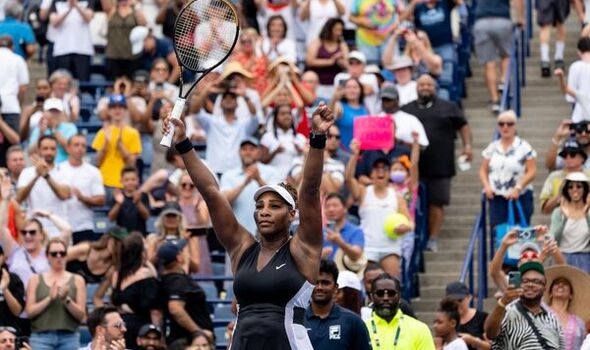 The pair contested the US Open final in 2018, which Osaka won convincingly to secure her maiden major title. Williams could also face the Japanese star this week in Montreal as part of a brutal section of the draw which includes current world number one Iga Swiatek and last year’s US Open runner-up Leylah Fernandez.

Her next match in Montreal will be against either Olympic gold medalist Belinda Bencic or former rival Victoria Azarenka in the second round. Perhaps another encounter with Harmony Tan may be on the cards after their epic opening round encounter at Wimbledon proved to be one of the highlights of the tournament. 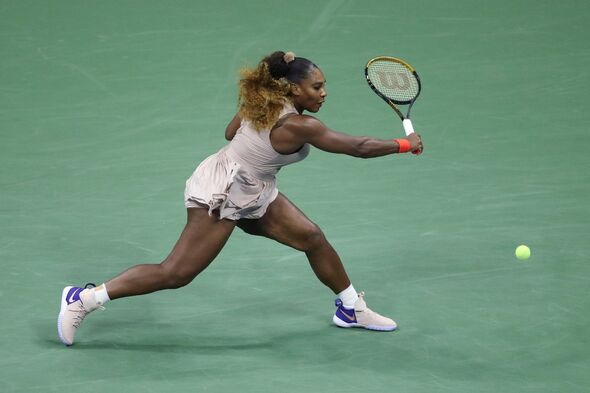 Williams has won seven Wimbledon titles, seven Australian Opens, six US Opens and three French Opens – with her last major triumph coming at Melbourne Park in 2017. The tennis star stated she would try her best to end her career by equalling Margaret Court’s record of 24 majors.

“Unfortunately I wasn’t ready to win Wimbledon this year,” she added in the article. “And I don’t know if I will be ready to win New York. But I’m going to try. And the lead-up tournaments will be fun.

“I know there’s a fan fantasy that I might have tied Margaret that day in London, then maybe beat her record in New York, and then at the trophy ceremony say, ‘See ya!’, I get that. It’s a good fantasy. But I’m not looking for some ceremonial, final on-court moment. I’m terrible at goodbyes, the world’s worst.”