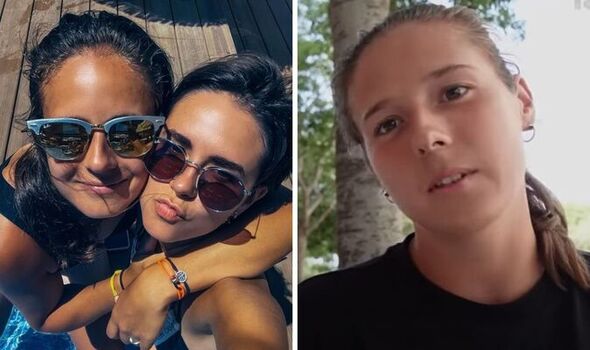 The world’s highest-ranked female Russia tennis players has come out as gay in an emotional YouTube video. WTA world No 12 Daria Kasatkina had previously opened up on being bisexual but has how confirmed she has a girlfriend and spoke about being “in the closet” in Russia, admitting she could “never” hold hands with her partner in public.

Kasatkina joined Russian blogger Vitya Kravchenko in a YouTube video filmed in Barcelona – where she trains – to confirm that she is in a relationship with a woman and open up on being gay in Russia. The 25-year-old, who does not live in her home country, had previously come out as bisexual in an interview with Russian journalist Sofya Tartakova last year.

The four-time title winner then shared a photo of herself with girlfriend Natalia Zabiiako, a figure skater, to her Instagram account alongside a heart emoji. In the YouTube video, Kasatkina was asked to confirm whether she had a girlfriend as she firmly stated: “Yes”.

The 25-year-old then opened up on what it was like to be gay in Russia, admitting it seemed unlikely she would ever be able to hold hands with her girlfriend in the country. “So many subjects are taboo in Russia, some of them more important than ours, it’s no surprise,” she said, when asked how she felt about the taboo of being gay in Russia. 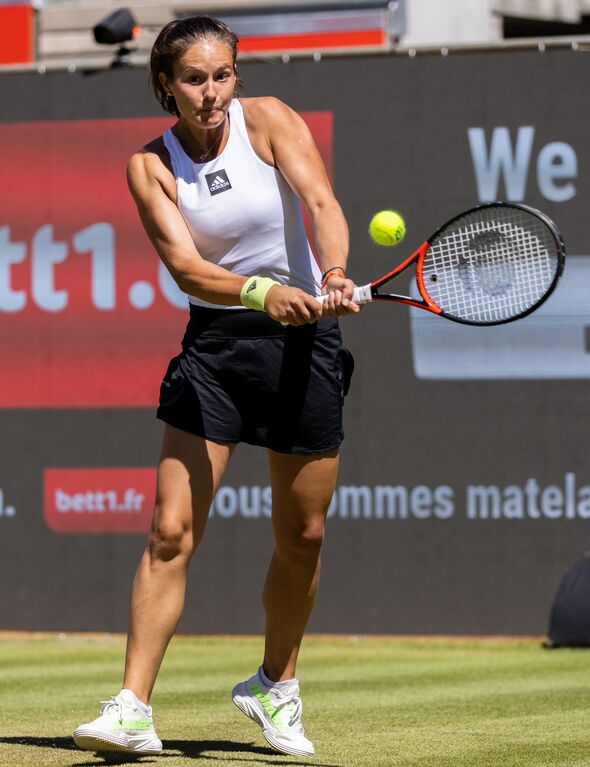 “The notion of someone wanting to be gay or becoming [gay], so ridiculous. I think there’s nothing easier in this world than being straight. Seriously, if there is a choice, nobody would choose being gay. Why make your life harder, especially in Russia? What’s the point?”

And questioned again about whether she’d be able to hold hands with Zabiiako in public, Kasatkina continued: “Never. Judging by [how] things are going now, it will never be ok. We had some positive tendencies not so long ago, around the time of the World Championship, we were closer to the West.”

But this year’s French Open semi-finalist still thought it was “impossible” to spend life living in the closet, saying: “It’s impossible. Not for a long time, no, it’s too hard. It’s pointless, you’ll be constantly focused on that until you choose to come out. 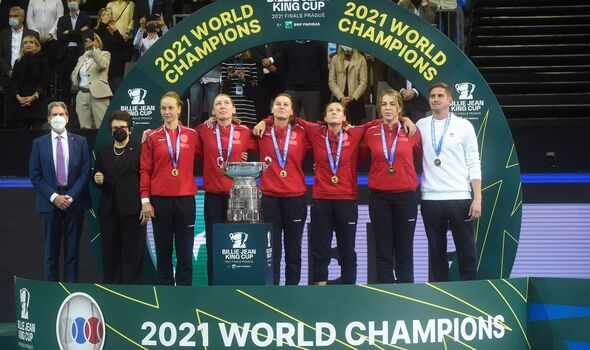 “Of course, it’s up to you how to do it and how much to tell. Living in peace with yourself is the only thing that matters, and f*** everyone else.” Her comments came off the back of Russian footballer Nadya Karpova’s recent decision to come out as gay, admitting the Espanyol forward had also “helped others”.

“I was happy for her, but also other people, especially girls who needed to know that,” she explained, sitting with Kravchenko after completing a training session. “It has empowered them for sure. Supported them. Not only did Nadya helped herself by coming clean and getting this burden off her chest, but she helped others.”

The four-time title winner also said she thought it was important to discuss these issues, adding: “It is important for the young people who have a hard time with society and need support. I believe it’s important that influential people from sports, or any other sphere really, speak about it. It helps.”