Roger Federer has conceded that he doesn’t deserve to hold the number eight spot in the ATP world rankings, and believes he should be much further down the ranking. Federer is currently competing in the Geneva Open after crashing out of the Qatar open back in March.

Federer is in the twilight of his career and is in his final few years on the court.

The 39-year-old shares the all-time record for Grand Slam wins with Rafael Nadal, but is unlikely to add to his total of 20.

Regardless, the Swiss veteran is still rated as the eighth best player in the world, ahead of the likes of Milos Raonic and Diego Schwartzman.

And Federer believes he’s undeserving of the spot he currently holds, as a result of his inactivity. 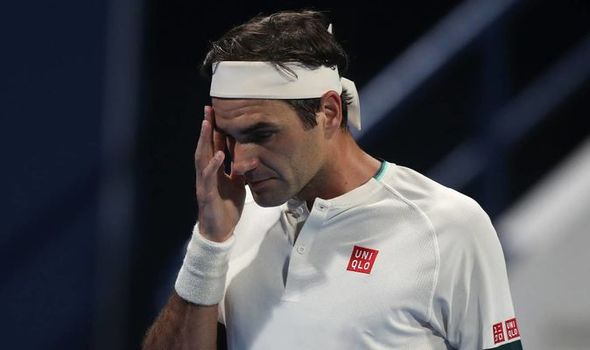 Federer’s last action at a Grand Slam was the 2020 Australian Open.

Following a semi-final defeat against Novak Djokovic, he suffered a knee injury and cancelled his plans to return to the clay court circuit.

He would later suffer another setback in June, and was subsequently unable to return to the court again for the rest of the year.

Federer’s return to the court came in March at the Qatar Open in Doha, losing in the quarter finals to Nikoloz Basilashvili.

Speaking ahead of his Geneva Open game against Pablo Andujar, Federer admitted he needs to increase his activity and get back on the court regularly.

He said: “Right now I cannot compare myself with the current achievements of others, I need about ten games to know where I am.

“There are still many doubts about my state of form, although training is going well, but the situation is completely different from the rest, it cannot even be compared to what happened in 2016.

“This time I come back from much further away than I did five years ago. 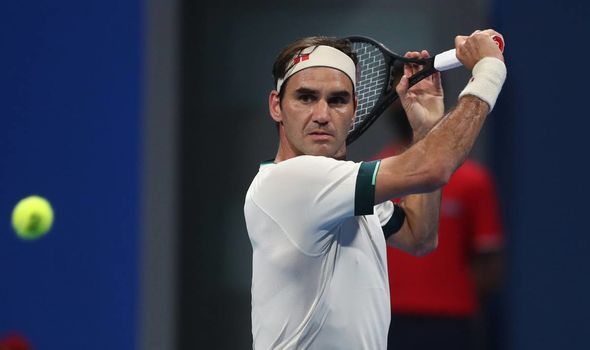 “I know that I should be at number 800 in the ranking, since I do not play anything these months.

“What I can say is that in these two months since Doha I have gained in strength, resistance and flexibility, there was no setback.”