A run to the quarter-finals of the upcoming French Open would mark a successful return to the Grand Slam circuit for Roger Federer, according to two-time Roland Garros finalist Alex Corretja. The Swiss legend is gearing up to make his long-awaited comeback on the biggest stage in Paris after failing to compete in a major tournament since last year’s Australian Open.

Federer has struggled with a troublesome knee injury for more than 15 months, a problem that required two bouts of surgery to fix.

He missed the vast majority of last season and was expected to return to the court in Melbourne back in January, but a combination of his lack of fitness and the effects of the COVID-19 pandemic delayed his plan until the Qatar Open in March.

The 39-year-old scraped past British No 1 Dan Evans in his first match before tasting defeat at the hands of Nikoloz Basilashvili in their quarter-final clash.

Federer then announced that he would be working to achieve peak sharpness ahead of the grass-court season by returning to the training ground to develop his game.

His next outing came at this month’s Geneva Open in his native Switzerland, but the 20-time Grand Slam winner was beaten by Pablo Andujar at the first hurdle.

JUST IN: Djokovic told how to surpass Federer and Nadal in Grand Slam order 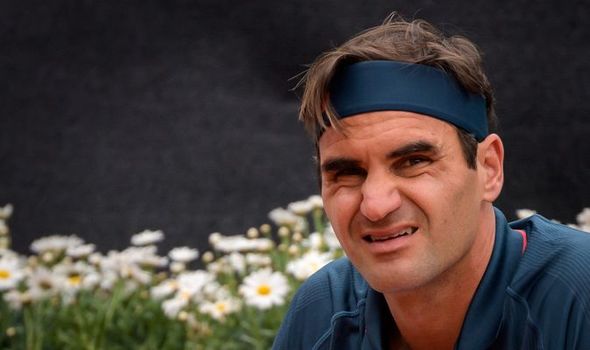 He will be hoping to prepare for Wimbledon in the best possible manner by progressing to the latter stages of the French Open, which is set to get underway at the end of the month.

Corretja has suggested that Federer should focus on reaching the quarter-finals at Roland Garros as a minimum in order to find his rhythm ahead of a return to the All England Club this summer.

“For me, reaching the quarter-finals would be an amazing result,” the Spaniard told Tennishead.

“If I was Roger, I would go step by step, but reaching quarters would be a major result because that would give him the rhythm he needs to get on grass and get used to situations like break points, different places to return and get his forehand and backhand where he wants it. 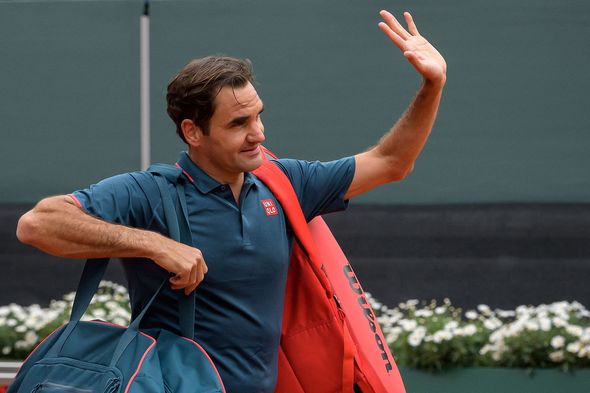 “That will give Federer four or five matches. Not five sets every match, but three sets one day, four sets some days, and maybe one  that he comes through to give him a good feeling before he gets on grass.

“I think reaching the second week and the quarters, that would be a great result.”

Federer has already conceded that he will have little to no chance of claiming the top prize in Paris this year, underlining his desire to attack the grass-court swing after using the French Open to aid his preparations.

After losing to Andujar in Geneva, the Basel native told reporters: “I think when you played so little and you know where your level is at, and I think you saw that today, how can I think of winning the French Open? 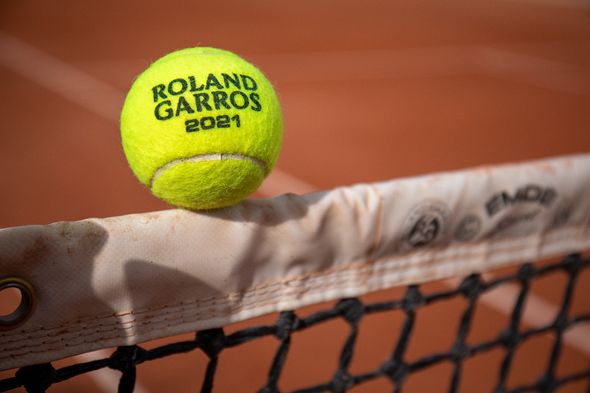 “I’m just realistic that I know I will not win the French Open, and whoever thought I would or could win it is wrong.

“Of course, crazier things might have happened, but I’m not so sure in the last 50 years at the French Open, somebody just rocked up at 40-years-old, being out for a year and a half and just go on to just win everything straight.

“Roland Garros is not the goal. The goal is the grass, so I still have time.”

Rafael Nadal appears to be the hot favourite to secure this year’s French Open title after winning each of its last four iterations.