Roger Federer and Rafael Nadal were two of the leading voices in opposition of Novak Djokovic’s idea to set up the Proffesional Tennis Players Association (PTPA). And now rising star Alexander Bublik will follow their lead as he has refused to sign up with the world No 1.

Djokovic has formed a breakaway union to try and fight for the rights of lower-ranked players.

The Serbian feels that the ATP are not dishing out enough prize money so he is battling against the authorities.

Djokovic has convinced some top stars, such as Milos Raonic, Diego Schwatzman, Matteo Berrettini, John Isner and Sam Querrey, to sign up.

Last year a statement was released which insisted they had over 100 male players registered with their union.

But world No 44 Bublik will not follow suit, even if he is one of those who could benefit the most. 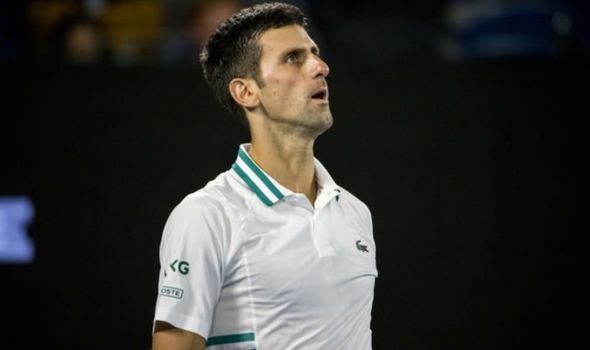 Vasek Pospisil, one of Djokovic’s strongest allies, threatened to sue the ATP during a meltdown on court at the Miami Open last week.

“I saw the video where Vasek tried to sue the ATP or whatever,” Bublik said. “I’m not with PTPA.

“I enjoy what I make. Of course if Novak makes me earn more, I’ll say thank you. But I won’t fight for it.

“At the end of the day, ATP feeds us, and I don’t want to go against it because I don’t see anything that Novak or Vasek can really sue them for.”

When the PTPA was announced last year, world No 2 Nadal was quick to voice his opinion.

“Just because they created this organisation doesn’t mean they help tennis more than other players who believe in the usual structure,” he said.

“If we have experienced positive situations, it is thanks to the involvement of Roger, myself, but also Novak and Andy, because we have always been concerned with asking others what they need.

“If we compare the earnings of five, six, seven or eight years ago to today, it is clear that we have significantly reduced the gap between the lowest ranked and the best players. 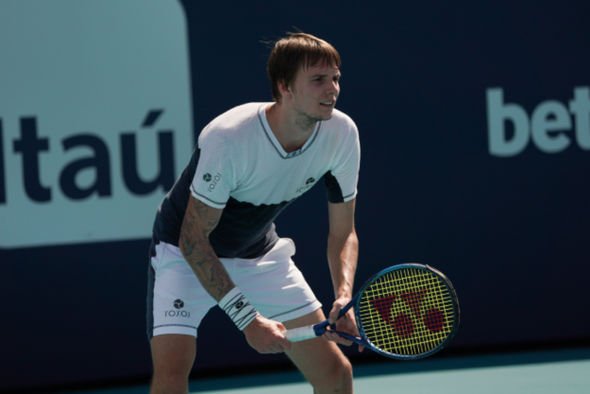 “We know that we have to continue working on this, but we do not consider that another organisation is necessary.”

And Federer added: “I agree @RafaelNadal. These are uncertain and challenging times, but I believe it’s critical for us to stand united as players, and as a sport, to pave the best way forward.”