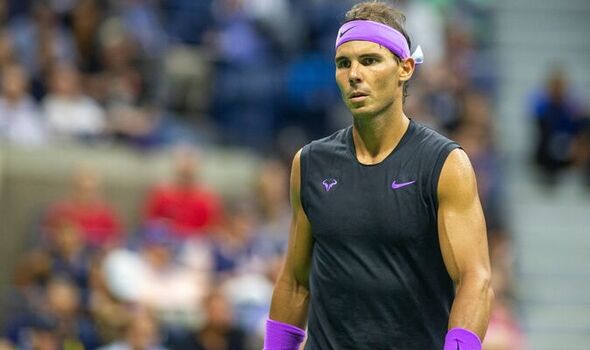 Rafael Nadal has been slated for his tennis fashion choices and his trademark grunt as a former pro admitted the noise “disgusts” him. Retired French Open champion Adriano Panatta aired his grievances with modern tennis, including the Spaniard’s attire.

In the earlier years of his career, Nadal was known for his trademark long hair and signature style, with his match outfits often consisting of a sleeveless vest andlength capri trousers. While his look has changed over the years, the 36-year-old still enjoys going sleeveless from time to time, especially at hotter tournaments like the Australian Open.

But he has now been called out for his iconic look, with a retired pro claiming the sleeveless top had no place in the sport of tennis as he also took aim at Alexander Zverev, another player who has adopted the style. “The tank top cannot be looked at,” Panatta told Corriere. “It’s fine for basketball, it’s fine for volleyball, but you can’t look at the tank top in tennis.”

The Italian former world No 4 also criticised Stan Wawrinka for his famous French Open-winning outfit back in 2015, which saw him don questionable chequered shorts as he beat Novak Djokovic to win his second Grand Slam crown. “I remember I did a commentary in the final in Paris when Wawrinka won, and I said that Wawrinka was dressed like a German tourist from Dresden in Milano Marittima,” Panatta added.

JUST IN: Nick Kyrgios drops hint over tactics of on-court antics and tweeners 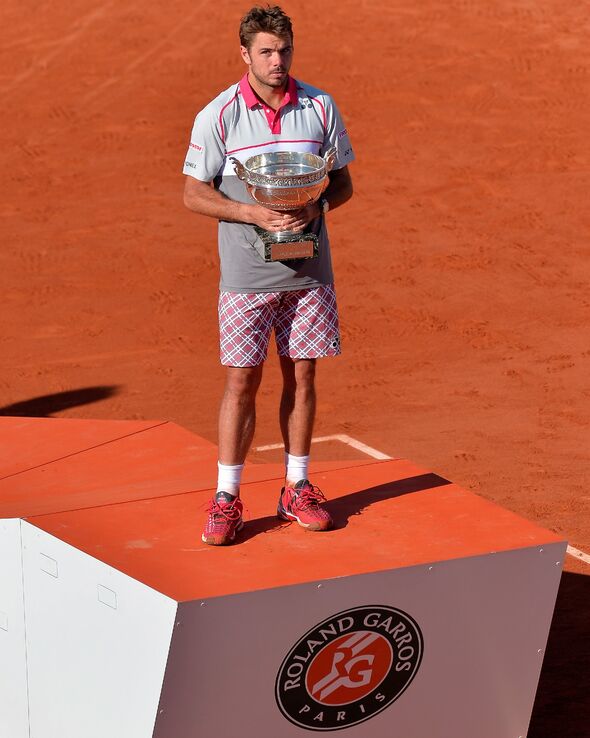 “They got p****d off, but it was the truth.” The 1976 French Open champion also took aim at the development of players grunting as they hit the ball, something Nadal is also known for. “It disgusts me. It sickens me, seriously. It disgusts me,” he confessed.

While the 72-year-old was critical of Nadal, he admitted the Spaniard was one of the few modern tennis players he liked to watch as Panatta claimed that most now played the same way. Asked whether he liked the sport nowadays, the Italian said: “So if I see Federer, Nadal, Djokovic, Murray, even Berrettini play, yes. 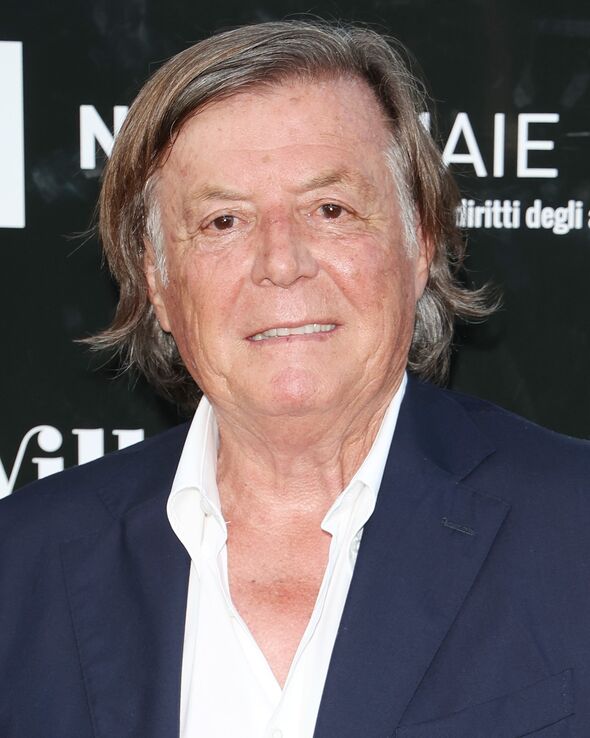 “Tsitsipas. Shapovalov. I like their tennis because they play well, and the others too – there are many who play well, right? Even Alcaraz, who is, let’s say, the most emerging player at this moment, is someone who plays a variety of tennis, makes a short ball, comes to the net. It is the ones who always play the same that I don’t like.”