Raducanu learns next opponent for Seoul showdown as comeback begins

Emma Raducanu will play Moyuka Uchijima in the first round at the Korea Open. The 19-year-old Briton will face the World No 130 in her opening game in Seoul.

Raducanu will hope for a positive set of results in South Korea as she comes towards the final stretch of the year. The 2021 US Open champion has endured a frustrating 12 months since winning so sensationally at Flushing Meadows.

Her next tournament will be in Seoul for the Korea Open. A favourable draw has seen her matched with Uchijima.

Raducanu has fallen to No 83 in the rankings after losing in the first round of the US Open. A disappointing defence of her title ended with her beaten by Alize Cornet.

JUST IN: Laver Cup unveils Berrettini as tennis gears up for Federer goodbye 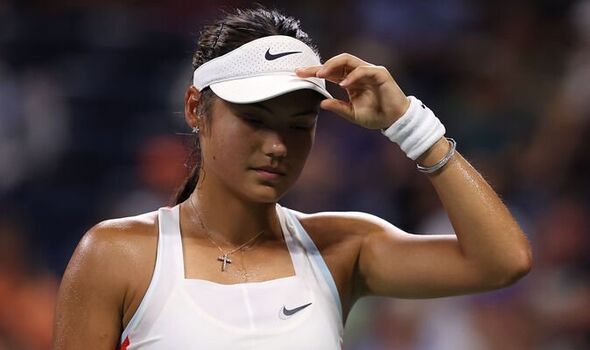 A three-set defeat by World No 213 Anna-Lena Friedsam was the latest setback at last week’s Slovenia Open.

Raducanu has confirmed that she will play in Romania next month. The Bucharest Open is a tournament she enjoys playing at due to her father, Ion, being born in Romania.

“I had a really fun time last year in Cluj. The people were amazing and made me feel so, so welcomed,” Raducanu said last week. “So, I’m really excited and happy to say that I’m coming back again this year. 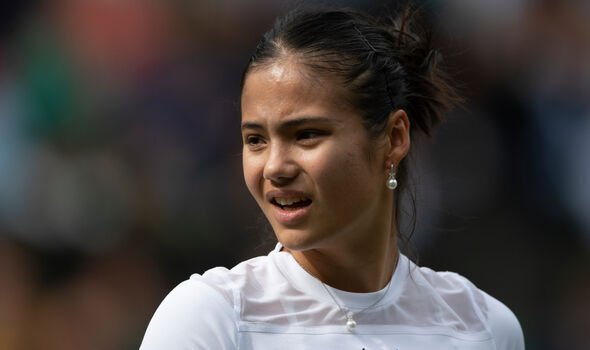 “Whenever I can, I love to go back to Romania, that’s where my dad came from. I have so many positive and happy memories from there so I am really looking forward to coming back. See you soon.”

Raducanu has endured a challenging year after her US Open success, although this was her first full year on the WTA tour and a drop in form after such a triumphant victory seemed inevitable for the teenager. She was beaten in straight sets by Cornet, having not dropped a set en route to her victory a year earlier.

“Obviously it would have been great to defend the title,” Raducanu reflected last week. “But I want new experiences. In a way I’ve kind of done that, so I want another tournament. It doesn’t really matter what it is. I think any player would be happy to win a tournament.”

Raducanu has struggled in the Grand Slams this year, reaching the second round at each of Wimbledon, the French Open and the Australian Open.