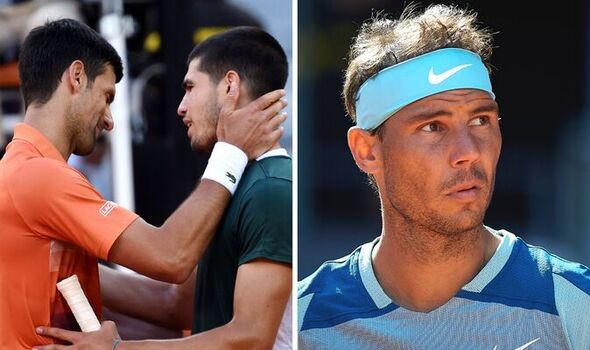 Carlos Alcaraz has admitted that Novak Djokovic has an underrated weapon after defeating the world No 1 in their first-ever meeting on Saturday. The 19-year-old became the first man ever to beat Djokovic and Rafael Nadal back-to-back on clay en route to the Madrid Open title last week, but said it was the Serb who had the most difficult serve to read and return.

Alcaraz managed to get his first victory over Nadal in three attempts in the Madrid quarter-finals and backed it up by beating Djokovic in their first career meeting the following day. The world No 6 has now claimed the Serb was his toughest opponent of the week when it came to returning his serve and not his fellow Spaniard.

The world No 1 is known for being a solid returner with one of the best two-handed backhands in the game but his serve has often been overlooked for the taller, big-serving guys like John Isner and Reilly Opelka. But the 19-year-old has confessed that Djokovic’s serve is the toughest he’s faced yet after defeating the Serb 6-7(5) 7-5 7-6(5).

“Djokovic is not considered a great server, but, for me, he has been the player who has made it the most difficult for me to return his service,” the five-time title winner told Marca. “I couldn’t read his directions of the serve and that’s what impressed me the most.”

Having never faced the 20-time Major champion on tour before, Alcaraz made up for it by spending three hours and 35 minutes on court with Djokovic in the semi-final, admitting it was a very different experience compared to watching him from afar.

“Apart from the great level that he has from the back of the court, it’s one thing to see him on TV and another to have him in front of you,” he added. While Alcaraz thought Djokovic was more difficult than Nadal, the Serb made it clear that he thought the teenager was the toughest opponent anyone could face in 2022 as he made a bold claim.

“He definitely is special. Already he’s breaking a lot of records as a teenager, winning two Masters events this year, a couple of [ATP] 500s,” Djokovic said, going on to brand Alcaraz the “best” player in the world despite being the world No 1 himself.

“So far he’s the best player in the world, no question, this year. The way he was dealing with the pressure. I mean, in our match a few days ago, how calm he was all the way, was impressive. He deserved to win the trophy.” 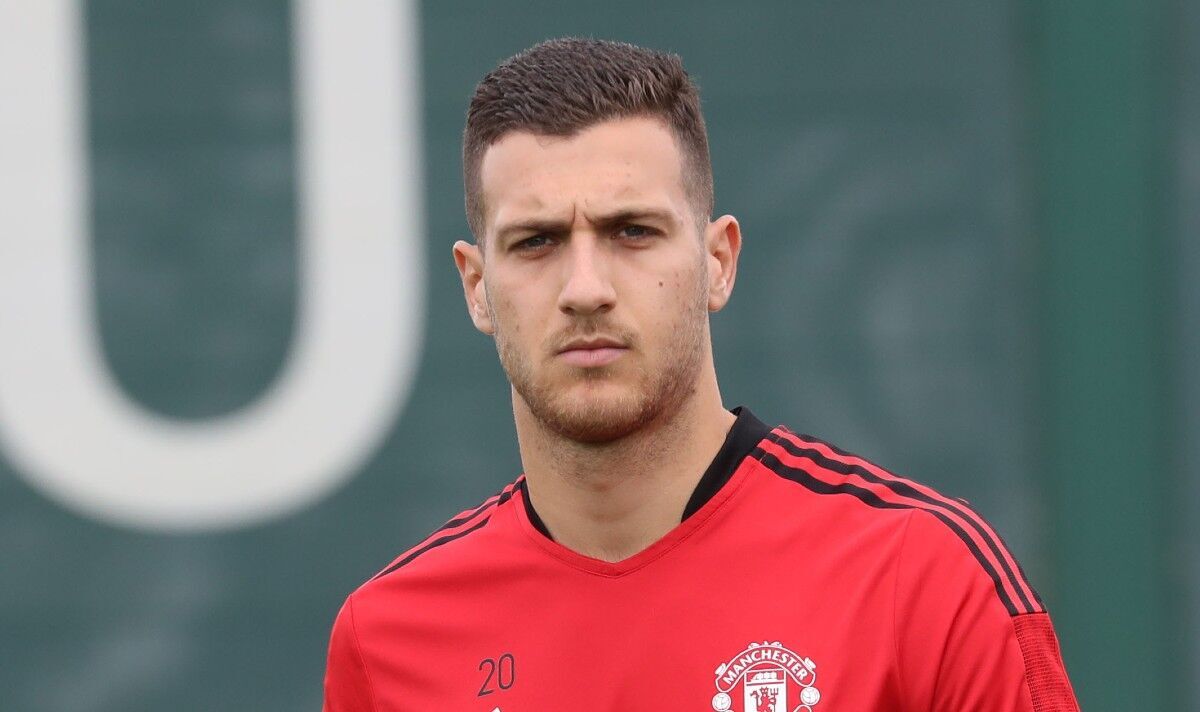 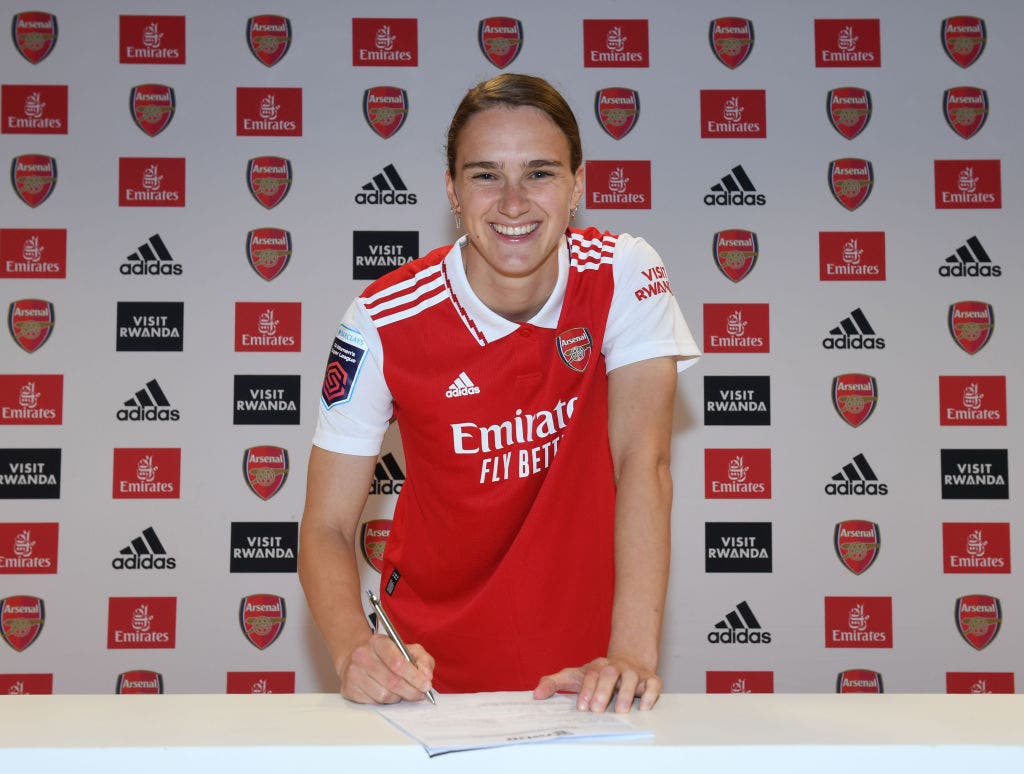