Novak Djokovic hits out at US Open chiefs over vaccination stance 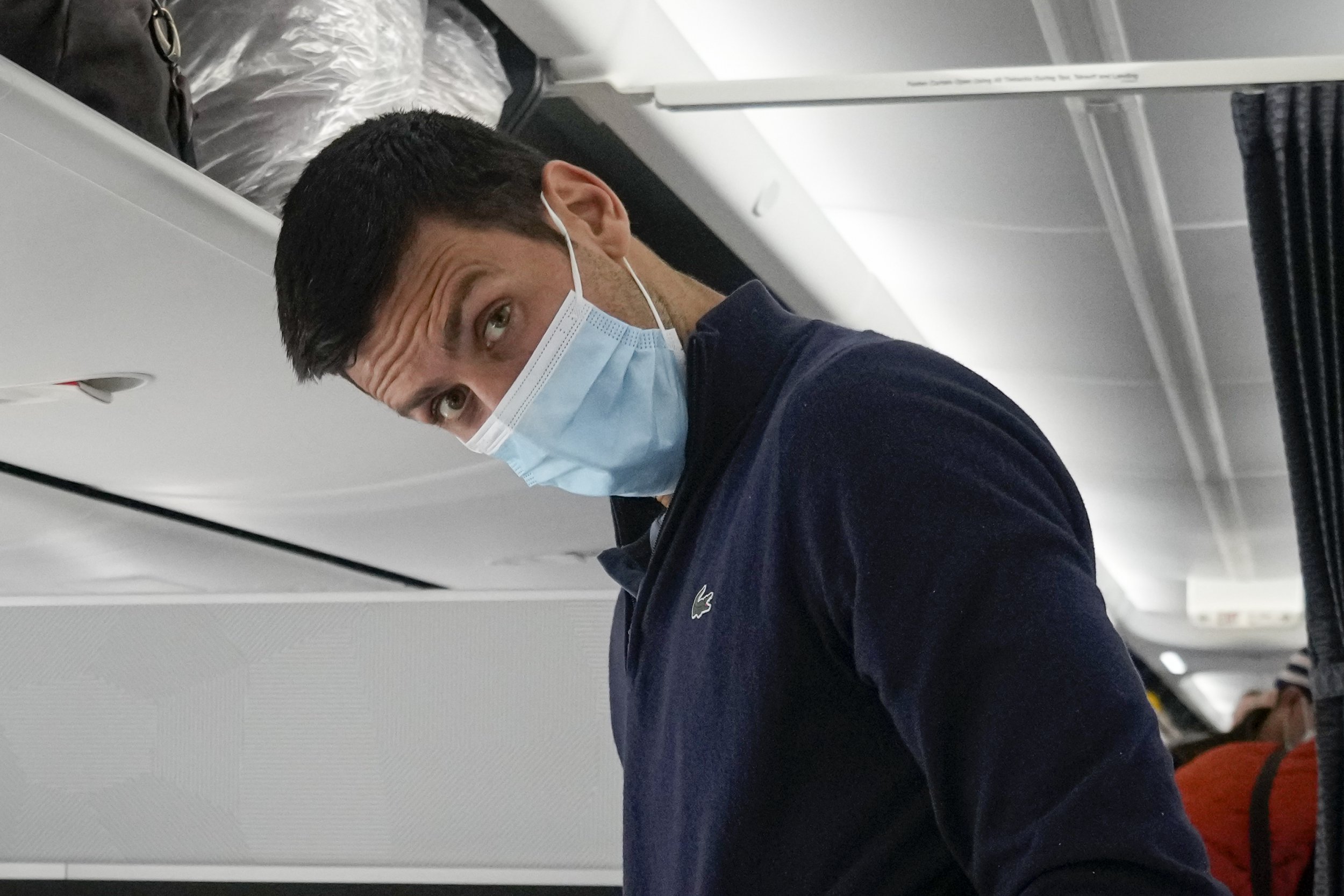 Wimbledon champion Novak Djokovic has labelled the US Open’s ban on unvaccinated players as ‘political’ and says that he doesn’t understand the logic.

Djokovic is currently defending his Wimbledon crown but already has the next Grand Slam at Flushing Meadows on his mind, with the 20-time major winner highly unlikely to play in New York due to his ongoing anti-vaccination stance.

The world No 3, top seed at SW19, has won the US Open three times – most recently in 2018 – but lost last year’s final to Daniil Medvedev after registering a 2021 Surface Slam: winning the Australian Open, Roland Garros and Wimbledon.

Since picking up those trophies, the 35-year-old Serbian has hit headlines for different reasons, with his opinions on coronavirus and mandatory vaccinations regularly making the news which has gone hand-in-hand with a dip in his form.

He travelled out to the 2022 Australian Open – only to be deported and barred from playing after spending time locked up in an immigration facility – and controversially tried to use a medical exemption to enter the country.

He was allowed to compete at Roland Garros this year, but was subjected to some boos from the crowd, and has received a better reception at this year’s Wimbledon so far – a tournament he has won no fewer than six times.

Speaking about the next Grand Slam at Flushing Meadows, Djokovic said: ‘No unvaccinated people can enter the USA as of this moment.

‘I did hear unofficially that some people got away with it, some people who are not ‘famous’, but I would never even try to go to the USA if it is not allowed.

‘Some people think that I made that mistake in Australia, but it was the contrary in fact – I had the exemption etc, let’s not go over the same story again.

‘Bottom line is: if I am told that I cannot go, I won’t go, I would never put myself in such a position.

‘I have been texting with [American tennis player] Tennys Sandgren a few days ago. I wanted to thank him for the public support he has given me in this situation.

‘What he said makes total sense – if unvaccinated players are not allowed to compete at the US Open, then it should be the case for everyone. I don’t see the medical logic behind it, that Tennys can play because he is a citizen of the USA, and I cannot.

‘If I had a US passport or a green card, I would be able to play. Maybe there is a political logic behind it – not medical – but I would rather not get into that and you can understand why.’