Boris Becker has warned Naomi Osaka’s career is “in danger” after the world No 2’s dramatic withdrawal from the French Open. The world No 2 announced last week she would not attend mandatory press conferences in Paris to protect her “mental health”.

The four Grand Slam events reacted after her first round win on Sunday by fining her £12,900 ($15,000) and threatening to default and ban her.

The backfired yesterday when Osaka returned to social media to declare she has unilaterally decided to withdraw for her “well-being”.

The Japanese star tweeted: “The truth is that I have suffered long bouts of depression since the US Open in 2018 and I have had a really hard time coping with that.”

The reigning US and Australian Open champion, who added she felt “vulnerable and anxious”, also cast doubt on appearing at Wimbledon later this month.

“I’m gonna take some time away from the court now. I’ll see you when I see you,” she wrote. 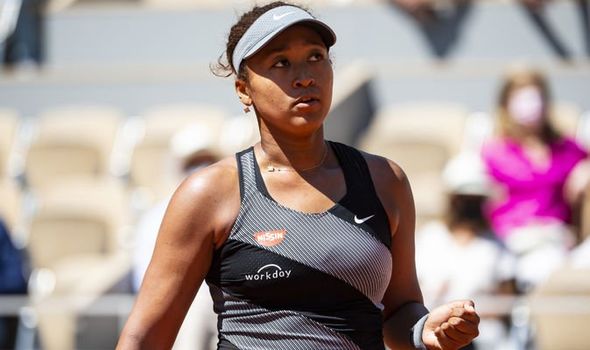 But three-time Wimbledon winner Becker said her mental health struggles now brought into question whether she will be able to handle the high off-court demands of the sport.

The German told Eurosport: “She said she couldn’t cope with the pressure of facing the media after losing a tennis match. But we know that happens frequently and you have to deal with it. I always believed that was part of the job.

“Without the media, there isn’t any prize money, there aren’t any contracts – you don’t get half the cake. I hated the media personally – I don’t like to speak to journalists but I had to do it.

“Now she has cited she is obviously pulling out of the tournament altogether because she can’t cope with it.

“I almost feel like her career is in danger because of mental health issues and that we should take very seriously.”

Martina Navratilova said: “I am so sad about Naomi Osaka.I truly hope she will be ok. As athletes we are taught to take care of our body, and perhaps the mental & emotional aspect gets short shrift. This is about more than doing or not doing a press conference. Good luck Naomi- we are all pulling for you!” 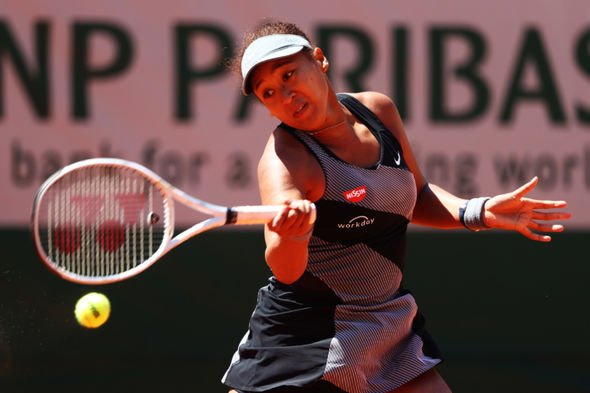 Billie Jean King wrote: “It’s incredibly brave that Naomi Osaka has revealed her truth about her struggle with depression. Right now, the important thing is that we give her the space and time she needs. We wish her well.”

Mardy Fish, who has experienced his own mental health issues, added: “Mental Health is nothing to criticize. Nothing to joke about. Pls take your mental health seriously. Without my support system, I truly believe I would not be here today. Here for you @naomiosaka.”