Before COVID-19 shut down tennis nearly a year ago, Naomi Osaka was merely one of several young stars in women’s tennis who went into Grand Slams thinking they had a chance to win. But after a second Australian Open title on Saturday and fourth Grand Slam, there’s no doubt anymore about the dominant force in the women’s game.

Osaka’s 6-4, 6-3 victory over American Jennifer Brady in the final was her 21st consecutive win dating to last February and has nudged her ahead of every active women’s player aside from Serena and Venus Williams and Kim Clijsters in the Grand Slam count.

It also showed why she’s 4-0 in Grand Slam finals with a well-earned reputation for raising her game in big matches. 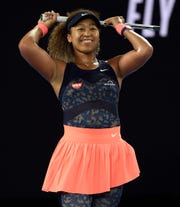 DAN WOLKEN: Time is running out for Serena Williams to win Grand Slam No. 24

Brady, playing in her first Slam final, grabbed some momentum at 4-4 in the first set and earned a break point with a lob winner that would have given her a chance to serve out the first set. But once Osaka erased that, she never looked back, breaking Brady to win the set and then rolling through the second with merely a hint of drama.

After powering to a 4-0 lead in the second by teeing off on powerful ground strokes, Osaka was broken to give Brady some life. But she locked things down quickly on serve, ensuring Brady couldn’t mount a second-set rally despite playing better tennis toward the end of the match.

Brady, who has been one of the hottest players in women’s tennis since returning from the COVID-19 pause, struggled to make first serves the entire match. That allowed Osaka to get depth on the second serve return, rushing Brady into errors, and repeatedly play away from Brady’s big forehand.

With her second Australian Open to match her two U.S. Opens, the next challenge for Osaka will be transferring her command of hard courts to other surfaces. She hasn’t been past the third round at the French Open or Wimbledon in a combined seven appearances at those tournaments. 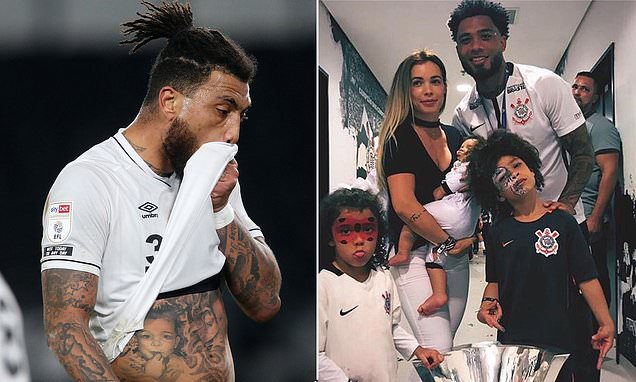 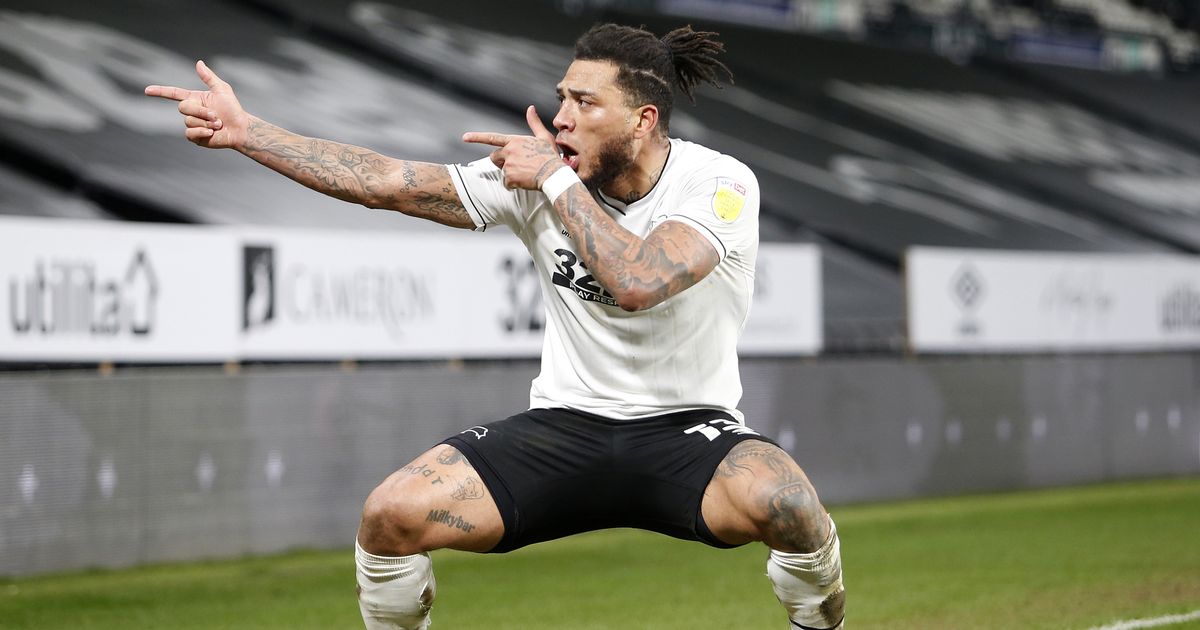 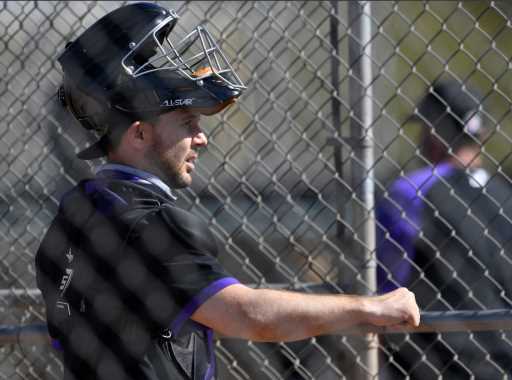