John McEnroe wants to visit Boris Becker in prison during the American’s visit to the UK for Wimbledon. The two former rivals, who won six Wimbledon singles titles between them, have become friends working alongside each other for the BBC at The Championships.

But the German legend, 54, will be absent this year as he serves a two-and-a-half-year sentence for hiding £2.5m of assets to avoid paying money after being declared bankrupt. He is in HMP Huntercombe in Oxfordshire – a prison for foreign nationals – and he will serve half his sentence before expected deportation.

BBC commentator McEnroe said: “I feel horrible. Boris is a friend of mine, this is just horrible.

“I don’t know where he is. I think they moved him somewhere, I want to see him if I possibly can, if he’s willing to see people or can. I just feel terrible.

“This is just, you know, he’s one of the great players that ever played the game. And I know it meant a lot to Boris. He’s been going through a lot for a long time. 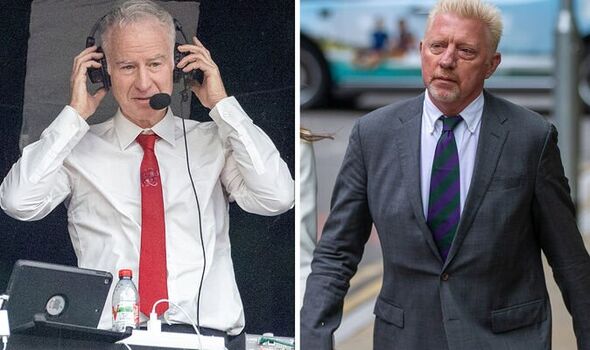 “He kept telling me: ‘It’s going to be okay, it’s under control’. You know, that’s Boris. He was just a very confident player on the court. But sometimes you’re not necessarily a great investor, you don’t take care of your money off the court as well.

“And he’s got a lot going on. And it shows the importance of having good people around you.

“And it seems like there were some people around him that weren’t helping a whole lot. So that’s really unfortunate. But I don’t know if any of us anticipated it getting to this point honestly. 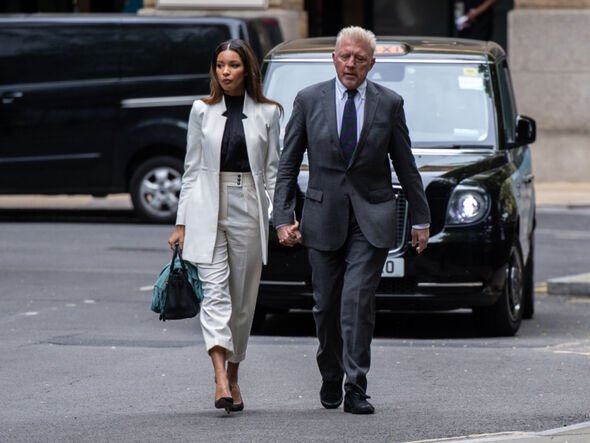 “Obviously he didn’t either because from what I understand, he was planning on doing some type of press conference Monday or something a couple of days after the decision was made. It’s a travesty just any way you look at it.”

John McEnroe is part of the BBC’s Wimbledon 2022 line-up. Catch all the action across BBC TV, radio and online from Monday 27th June.