He’s not done yet! Roger Federer eases retirement fears ‘with the 20-time Grand Slam champion planning to make his long-awaited injury comeback at the Basel Open’ in October – when he will be 41 years old

Roger Federer appears to be parking any talk of retirement from tennis with the 20-time Grand Slam champion expected to return to the court in his native Switzerland this October.

Federer has not played since Wimbledon in 2021 when he lost to Hubert Hurkacz and the Swiss Indoors in Basel would represent the 40-year-old’s first ATP Tour event since his injury.

A third knee surgery has kept Federer sidelined through the US Open and Australian Open, and will also keep him out of the French Open and Wimbledon in the coming months. 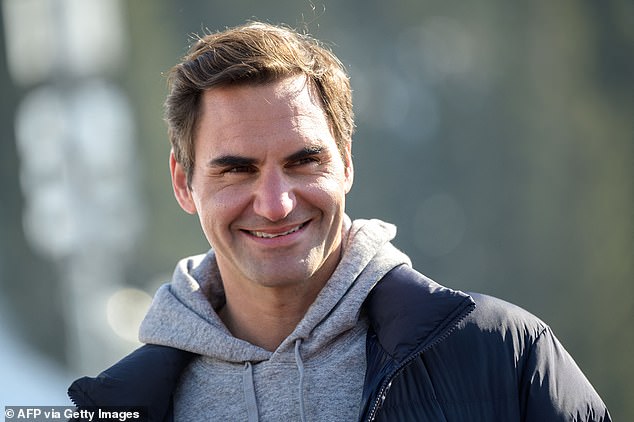 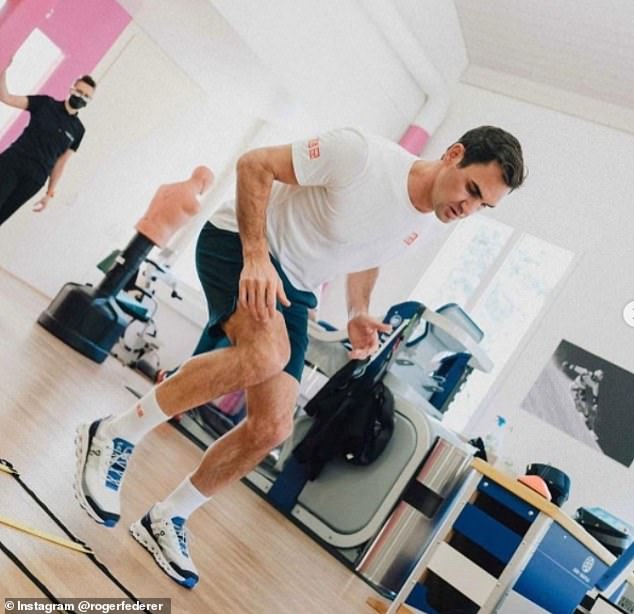 But according to Swiss outlet Blick, Federer has told organisers in Basel that he is committed to playing in his hometown tournament in October.

Federer has won the Basel title 10 times before and is said to view the event as a springboard to boost his return on the ATP Tour.

The Basel event did not take place in 2020 or 2021 and so it will be a welcome publicity boost with Federer intending to feature.

Much will depend on how he navigates his troublesome knee through the Laver Cup in London in September.

Federer resumed running in January and managed to ramp up to sessions on court with support last month. 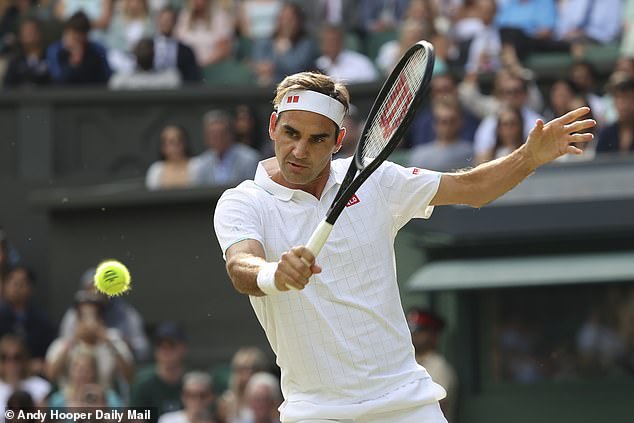 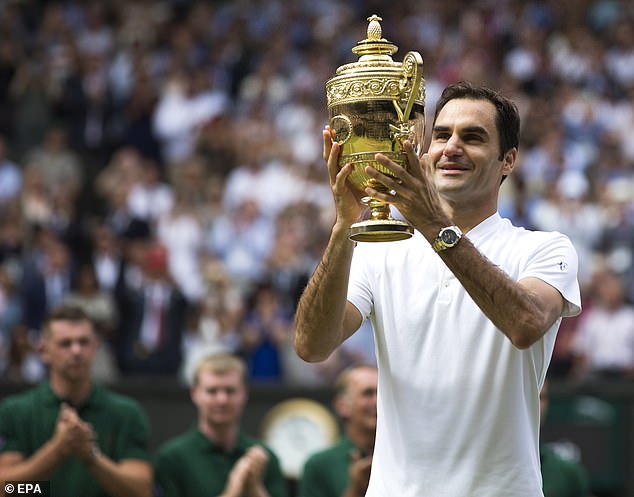 Question marks remain if he will ever get another go at Wimbledon, a tournament he has won eight times in his career.

‘It is my ultimate dream to return,’ he told the Tages-Anzeiger newspaper in Switzerland last November. ‘I still believe in it. I believe in these kinds of miracles.

‘But what kind of image will people remember of me? My last set at Wimbledon last July? Or my Grand Slam titles? My money’s on the latter.’

Basel holds great emotional significance to Federer having been a ball boy for the tournament in his younger days.

In 1993, following the final match, victor Michael Stich gave ball boy Federer a medal for his service to the event, tradition that has been part of the furniture of the event for years. 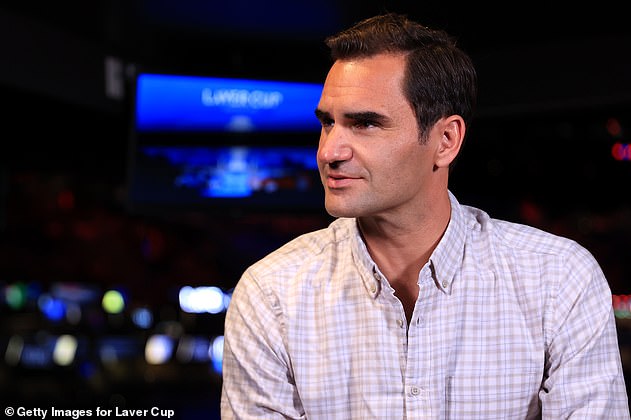