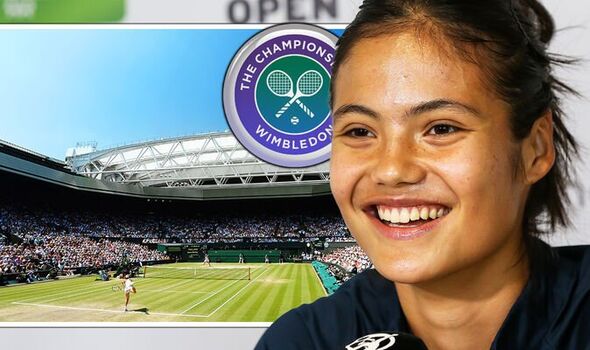 Emma Raducanu is set to enter the Wimbledon draw tomorrow and compete in her home Grand Slam. The US Open champion has played only 34 minutes of competitive action on grass this summer after suffering a side strain at the Nottingham Open.

Raducanu was forced to retire just seven games into her first-round match against Viktorija Golubic. But the British No 1 has been practising at the All England Club this week. And although she is taking a rest day today (Thursday), she is scheduled to practise twice tomorrow (Friday).

Raducanu’s team are continuing to monitor the injury day by day. But they are increasingly hopeful she will be ready to play when The Championships start on Monday. The draw meanwhile takes place at 10am on Friday.

The Bromley teenager exploded on to the scene as she reached the fourth round of Wimbledon on her debut last year before her US Open triumph in November. At Wimbledon she was forced to retire midway through her fourth-round match against Ajla Tomljanovic on Centre Court. 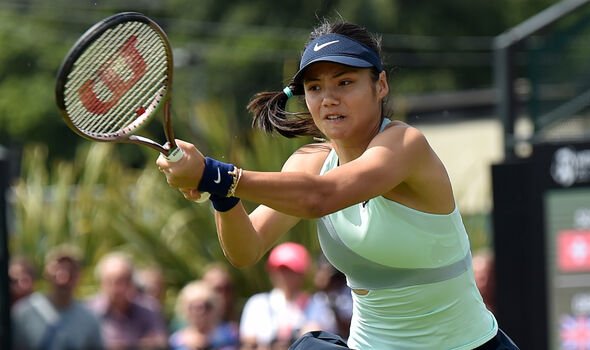 Raducanu’s official reason for her withdrawal was breathing issues, but tennis legend John McEnroe attracted criticism for suggesting she actually succumbed to the pressure of the occasion. The 63-year-old pundit has however refused to back down on those comments one year on.

He said: “I was just giving an educated guess as to what I thought was happening, based on 45 years of being around the professional game. And what it seemed like was happening, which is totally, you know, happens all the time. 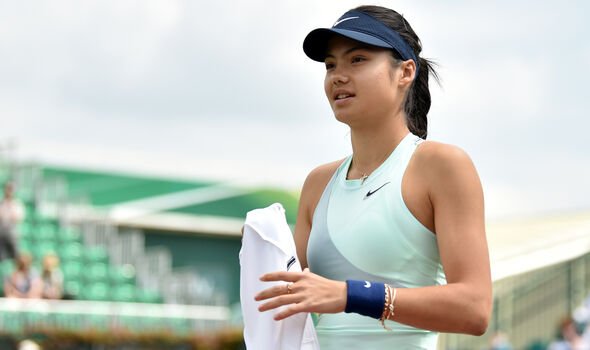 McEnroe added of Raducanu’s rise: “She’s trying to grow up in front of the world and in front of people. And that can be difficult. It [the 2021 US Open triumph] happened so quickly.

“I don’t know if anyone could have possibly anticipated this would happen. This is the future of our game. And people are checking to see what part Emma’s going to have in that.

“And so there’s a high interest level, obviously. So I think it’d be good, obviously, for her and her family and the sport that she finds something as soon as possible that she feels more relaxed and able to do her thing.”