Wimbledon chief speaks about who will open 2022 competition

Emma Raducanu has been handed the 10th seed slot in this year’s tournament after the stripped down world-rankings were worked in the famous Wimbledon grid.

Historically, the All England Club had latitude to move players up and down compared to their global position to reflect a specific aptitude – of lack of it – to grass.

That process stopped several years ago, but this year’s tournament nevertheless has an unfamiliar feel to it given the number of high-profile Russian and Belarus absentees there are.

Sabalenka Arnya is missing from a field headed by Wimbledon top seed and world no. 1 Swiatek Iga, an absence which explains the one-place climb for 11th-ranked Raducanu.

Anett Kontaveit of Estonia is the second seed, and will avoid Iga until the final as the main name in the other half of the draw. 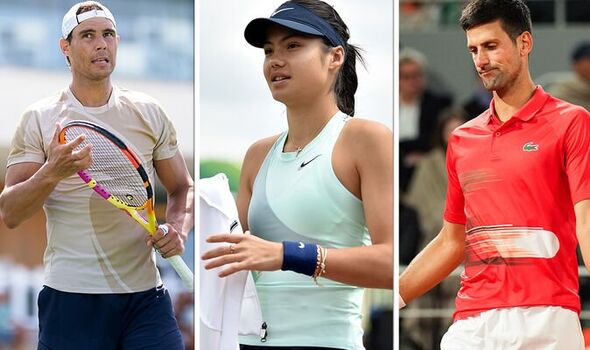 There has been a more dramatic impact on the men’s draw, with world no. 1 Daniil Medvedev out because of the sanctions with his no. 2 Alexander Zverev also missing with injury.

It means world no. 3 Novak Djokovic is in familiar territory as the top seed with Rafa Nadal the main name in the bottom half of the draw.

The highest ranked Brit in either draw is Cameron Norrie, seeded ninth, while Dan Evans is in the no. 29 position. 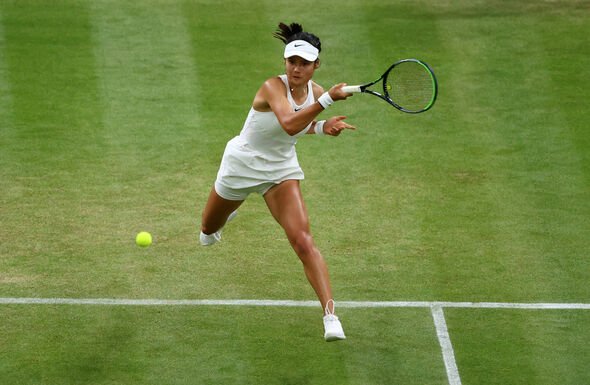 The world’s top 36 men have all been given a seeding place, leaving Nick Kyrgios and a certain Andy Murray, currently the world’s no. 51, as two stalking horses the top players will want to avoid in the first round.