Djokovic survives scare to hold off Van Rijthoven at Wimbledon

After all that, the most bonkers tale of these Championships gave way to the most familiar. The marvellous Tim van Rijthoven is on his way home and Novak Djokovic has moved within ominous proximity of a seventh Wimbledon title.

But what a ride of the unexpected. That goes as much for the rise from nowhere of Van Rijthoven as it does the problems he caused one of the game’s greats in this last-16 encounter.

It is reasonably well known by now that the 25-year-old had not won a Tour-level match until last month, and has since won a grasscourt title and a further three ties here. 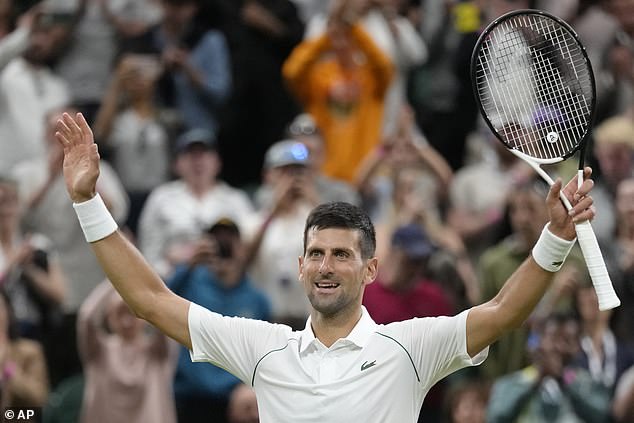 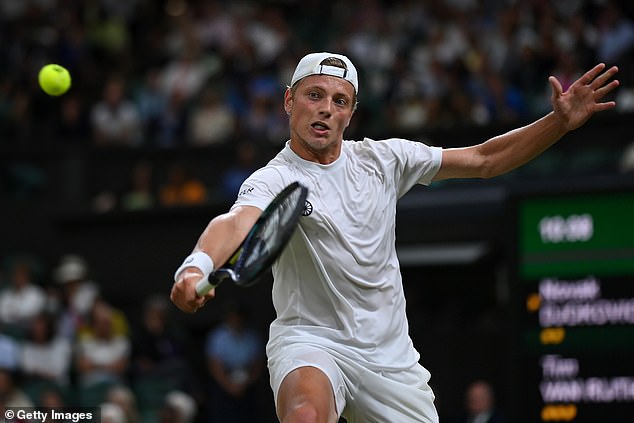 Even against that trajectory, and with a game suited to the surface, not many would have expected a wild card ranked 104th in the world to lay gloves on a winner of 20 Slams.

But he did. And it was memorable. Not just for the manner in which this big hitter took the second set, but also the way in which he went down fighting.

His numbers – 41 winners, mostly off his forehand, and 53 unforced errors – tell you he won’t die wondering. He went for everything and for a moment in time he was king, until he wasn’t. 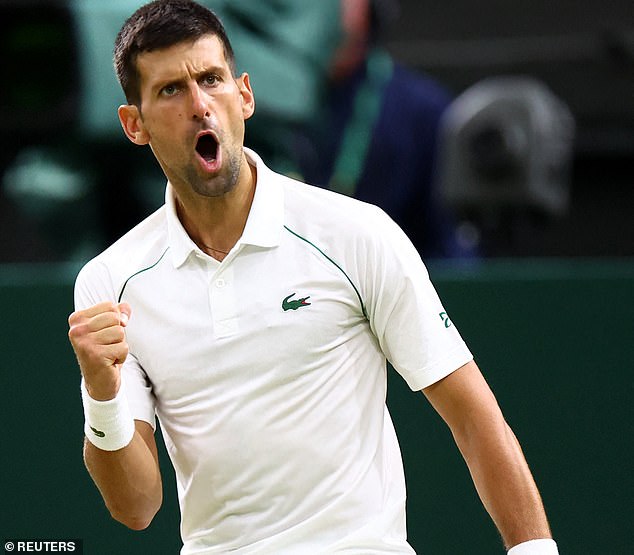 Van Rijthoven will now attempt to find consistency in his career after this high climb, and Djokovic, 35, will continue his pursuit of a fourth straight Wimbledon after so much turbulence in his season.

Next he faces Jannik Sinner, the 10th seed from Italy, and his hope will be that the scheduling is not as peculiar as it was for this one.

Owing to the bizarre decision of the All England Club to start their Centre Court centenary celebrations at 1.30pm, Djokovic and Van Rijthoven didn’t make it on to court until a fraction before 8pm. It was so late they closed the roof before the match even got going. 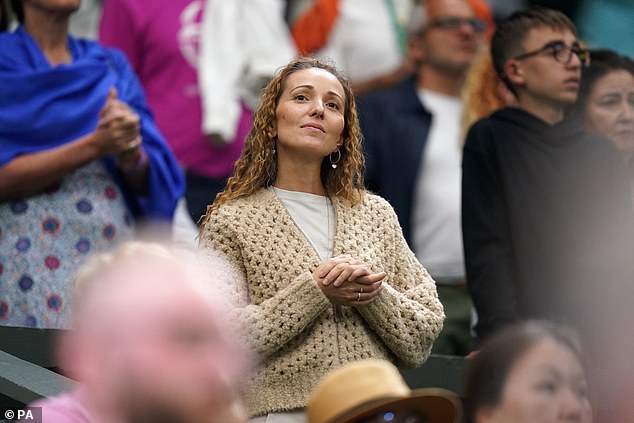 Djokovic was not nearly so tardy – he broke twice to take the first set 6-2, but it was in the second when the match ignited. Van Rijthoven was excellent in breaking for 4-3 and then surviving multiple trip wires before closing with an ace. The old place roared.

The retaliation of a 6-1 third set was brutal and racing against an 11pm curfew, Djokovic broke immediately at the start of the fourth and again for 5-2. He finished the underdog with a forehand winner.

It was tougher and an awful lot more fun than the scores would suggest.