Coco Gauff backs Nick Kyrgios saying she ‘can never dislike him’ as US star sheds light on him giving up his time to hit with her when she was younger: ‘People paint him as a bad guy, at least my experience of him, he’s not’

Nick Kyrgios is the toast of Flushing Meadows following an awe-inspiring four-set victory over world No. 1 and tournament favorite Daniil Medvedev.

Not everyone loves Kyrgios and historically fewer have, though US starlet, Coco Gauff has always been an admirer.

Her interactions with Kyrgios began five years ago when the Australian hit with a then 13-year-old Gauff following his own practice. 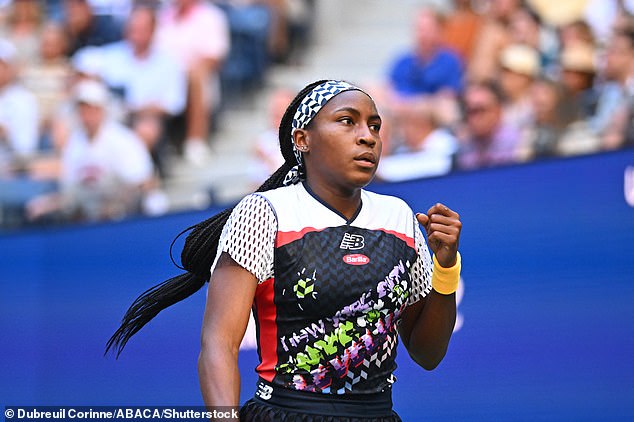 ‘It’s just things like that that stands out for me,’ Gauff told reporters in the aftermath of her straight-sets victory over fellow American, Madison Keys on Friday.

‘That’s why I feel I can never dislike him.’

Gauff recounted another moment in time, a year later than the previous memory, in which Kyrgios hit with her for an hour, following a two-hour session with Frances Tiafoe. 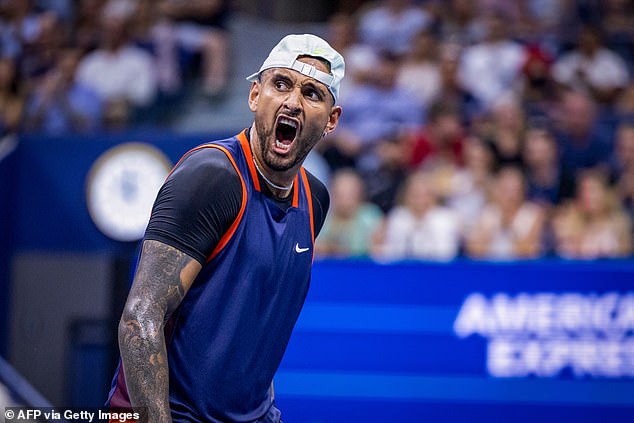 After polarizing crowds for a portion of his career, Kyrgios is becoming widely-admired

‘There’s no way he’s going to want to hit with me [after] just grind[ing] out for two hours,’ Gauff recalls telling someone close by.

‘It’s just moments like that that people don’t really see about him,’ Gauff continued.

‘So I think people paint him as a bad guy. I feel around the grounds, at least my experience of him, he’s not. 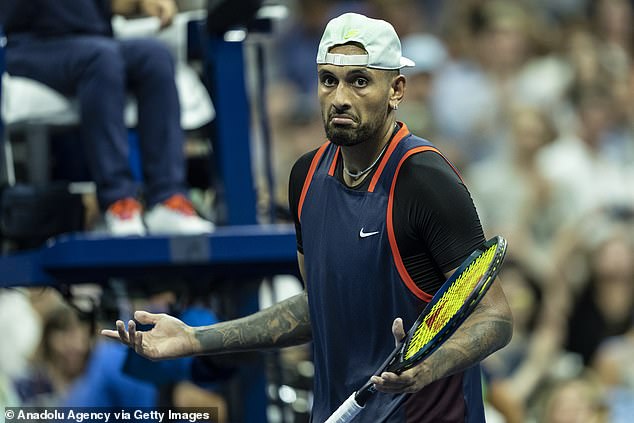 ‘I know there’s things on the court that he does that people don’t agree with.

‘Overall I think he’s a nice person. At least he’s always been to me.’

Prior to Kyrgios’ swashbuckling triumph against Medvedev, Gauff expressed her faith in the Aussie becoming the first male to win at the Open since Lleyton Hewitt in 2001. 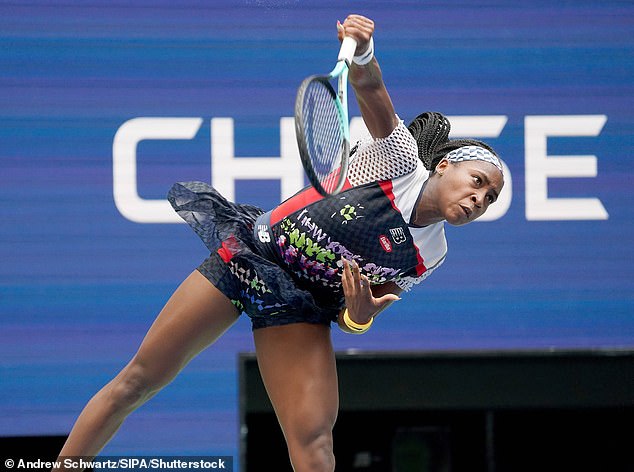 ‘I think he can go far. He can win the tournament. We all know he has the ability to. He was close at Wimbledon,’ said the 18-year-old Gauff.

‘I always, always root for him, no matter who he’s playing, to be honest.’

Gauff faces France’s Caroline Garcia in the quarter-finals on Tuesday at a time yet to be decided.

Meanwhile, Kyrgios will almost certainly be given the nightcap slot on Arthur Ashe for his battle with Karen Khachanov. 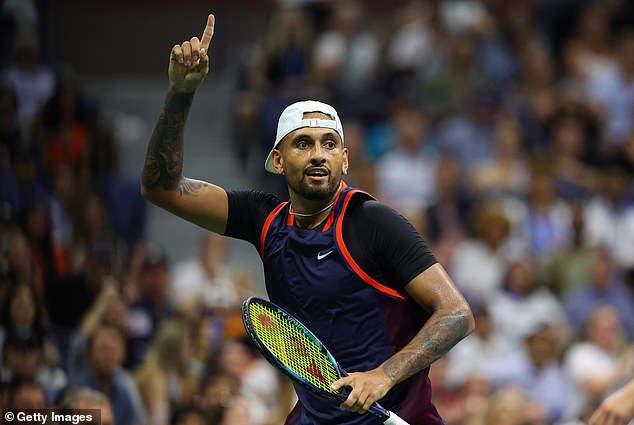