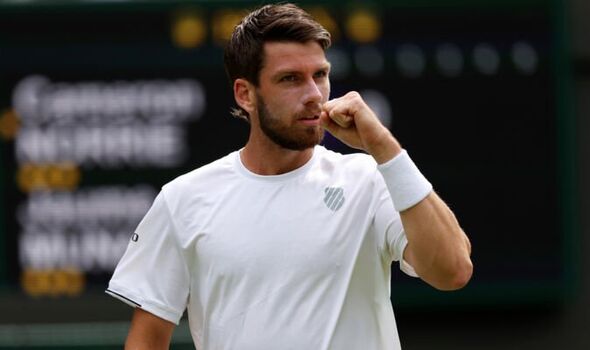 Cameron Norrie booked his place in the third round at Wimbledon with a gritty 6-3, 3-6, 5-7, 6-0, 6-2 victory over Jaume Munar. The Brit spent three hours and 13 minutes on Court 1 but eventually secured his place in the next round.

Norrie got off to a slow start as he was broken in his opening service game but rallied to win the first set 6-4. A solo break for Munar in the second set was the only difference to level the scores.

The Spaniard grabbed the advantage in the third set, where both players struggled to hold their serve. However, Norrie bagelled the fourth set and never looked back as Munar appeared to struggle with an injury.

“I was so pleased to get through, it was a tricky match,” Norrie said. “Jaume put the ball in so many awkward spots in the court, I wasn’t playing my best and managed to lock it in in the fourth and keep the momentum. I hope he’s OK, he was struggling a bit in the fifth. 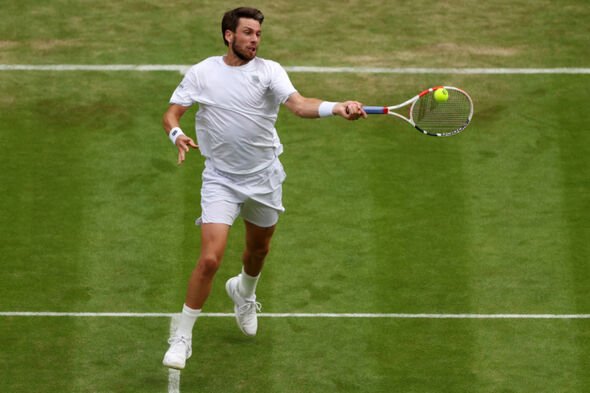 “Thank you to everyone for coming out, it was so cool. That was what I needed. I was a bit fortunate to win that first set as he was the better player and he was too good in the second and third.

“I was getting a bit frustrated and it was really tough but really pleased with my level at the end, but a lot of things to work on.”

Norrie’s victory could have set up an exciting all-British clash with Ryan Peniston in the third round but the breakout star was beaten by Steve Johnson earlier in the day.

“He likes grass, has a big serve and always plays well at Wimbledon,” Norrie said of Johnson. “He is really comfortable on this surface so it’s not going to be easy but I’m just going to enjoy this one and look forward to playing on Friday. It was an amazing atmosphere and I’m looking forward to the next one.”