Bernard Tomic’s notorious dad John has been involved in a confrontation with a TV commentator at the Australian Open.

Just days after Tomic was accused by Aussie tennis great John Fitzgerald of wasting his talent when he crashed out in the second round of the Open at the hands of Canadian Denis Shapovalov, it’s been revealed Tomic Sr confronted former Aussie player Sam Grothe when they crossed paths at Melbourne Park.

“Tomic’s father confronted Sam Groth here at Melbourne Park last night and wanted to know why he was actively getting Australia to turn against his son. It got quite heated,” Jones alleged during an interview with 107.7 Triple M’s Paddy and Rob Palmer.

Grothe earlier in the week claimed Tomic had put too many fans in Australia offside for the crowd to embrace him at the Open.

“They’re not coming out to support Bernard,” Groth said in commentary. “He’s done too much to turn the Australian public against him.”

John coached Bernard since he was a boy but has been criticised by many in the past for having an unhealthy influence over the Queenslander.

In 2013 he was found guilty of assaulting training partner Thomas Drouet, having headbutted the tennis star in Spain, and John has previously accused Aussie legend and Davis Cup captain Lleyton Hewitt of “traumatising” Bernard.

He was in the stands supporting Bernard alongside the tennis player’s girlfriend Vanessa Sierra during both his matches this week.

It was a case of like father like son this week with the 28-year-old also firing back at his detractors during his post-match press conference.

Bernard Tomic couldn’t get past the second round.Source:Getty Images

Fitzgerald said after the match it was “sad” to see Tomic again fail to fulfil his potential.

Tomic responded to the criticism in typically blunt fashion in his post-match press conference, saying the comments were “harsh”.

“He’s probably the worst commentator I’ve ever seen in my life, as well,” he said.

Fitzgerald responded to Tomic’s criticism in his own radio interview.

“(The reaction to the comments was) interesting wasn’t it, I hope Bernie is OK and hope he can get a bit fitter and come back,” he said on Sportsday, according to SEN.

“He’s a funny guy in a lot of ways, he tries to make a few of the boys laugh so I’m sure there’s a bit of tongue in cheek. 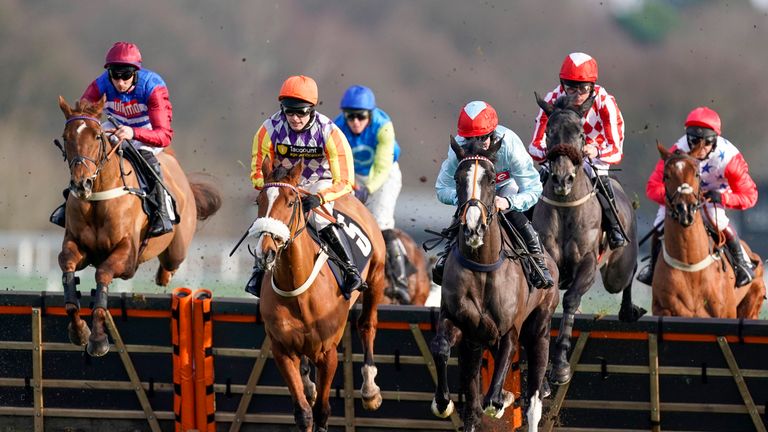 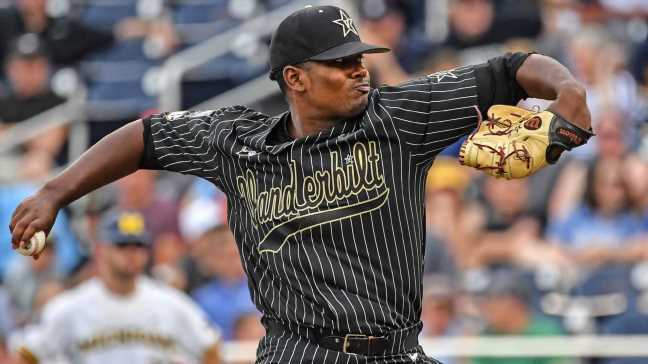