Andy Murray has taken a wildcard entry into the main draw of the Rogers Cup in Montreal, as he sets his eyes on being seeded for next month’s US Open. After a tough spell, Murray has risen back inside the world’s top 50 after reaching the final at both the Sydney International at Stuttgart Open this year.

The Scot returns to the tournament in Montreal where has won three times in his career, and the former British and world No. 1 will be hoping for similar successes this time around as he sets his eyes on Flushing Meadows. The wildcard comes at the perfect time for Murray with the US Open less than a month away.

The 35-year-old knows that if he is to secure a seeded place for the final Grand Slam of the year, he will have to move into the world’s top 32 – a switch that will be hugely boosted with a successful trip to Canada. Murray will be hoping he can bounce back from form after he suffered a first round exit in last week’s Citi Open.

The Scottish star lost 6-7, 6-4, 1-6 to Swede Mikael Ymer to cut his week short in Washington DC. Despite his exit, Murray is still confident that he can book a seeded spot into the US Open draw.

JUST IN: Novak Djokovic’s wife responds after tennis magazine calls out Serb amid US Open saga 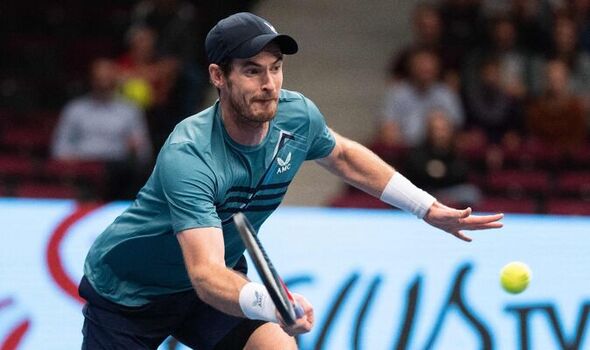 After his clash with Ymer, he said: “It’s still possible. I would just need to have a good run in Canada or Cincinnati really. It’s pretty straightforward if I was to make a quarter-final or a semi-final, which right now — after a loss like that — doesn’t seem realistic.

“I do feel like if I play very well that I could do that. But I’ll certainly need to play better than I did today.” Whilst Murray will be out in Montreal competing, two men who will not be there are two of his oldest rivals, Australian and French Open champion Rafael Nadal, and Wimbledon winner Novak Djokovic. 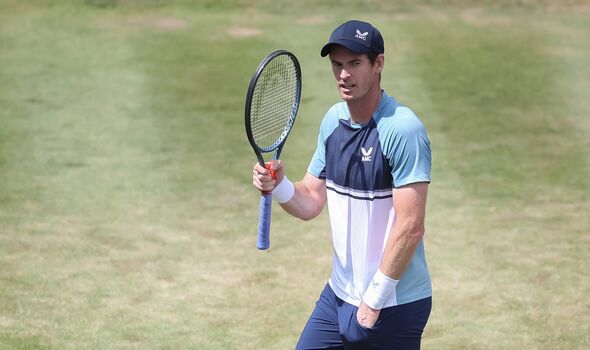 Seven months on from his fiasco with the Australian Open, Djokovic’s vaccination status is once again standing in the way, with the Serbian unable to enter Canada. This seems to be only the beginning though for the world No. 1 as he is also set to miss next month’s US Open, with his entry into the United States set to be declined due to not being jabbed against the virus.

Nadal meanwhile will miss the Rogers Cup due to his ongoing fitness problems, after he was forced to withdraw from his Wimbledon semi-final with Nick Kyrgios last month. Confirming his withdrawal he said: “We have decided not to travel to Montreal and continue the training sessions without forcing anything. I sincerely thank the tournament director, Eugene, and his entire team for the understanding and support they have always shown me. Today was no exception.”