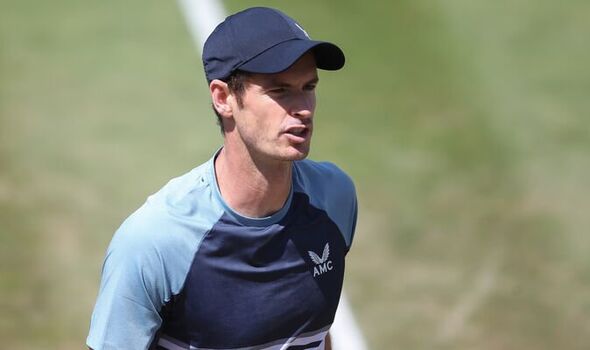 Sir Andy Murray admitted he was left feeling “upset and angry” at the revelations of his mother Judy that she had been sexually assaulted. The 62-year-old tennis coach had kept the incident secret from her younger son for eight years since it happened at an awards dinner at a leading educational establishment.

But last month she warned Murray, 35, that she was going to write about it in the Scottish Post in response to accusations of misogynist and sexist comments that had been made at a Scottish Football Writers’ Association dinner.

“My brother Jamie was aware of the incident, I wasn’t,” Murray told Bloomberg. “My mum did message me at the time to let me know that there was an article coming out about it. And yeah, I was obviously really upset for her.

“I was pretty angry, but also I didn’t know quite exactly what to say. Obviously, I messaged my mum. I called her the following day to talk to her to make sure that she was okay. It’s, obviously, a familiar story for a lot of women, and yeah, that sort of behaviour shouldn’t be tolerated anywhere.”

MUST READ: Novak Djokovic has US Open update as thousands sign petition amid looming ban

Former Fed Cup captain Judy wrote that a “senior executive” had put his hand on her knee at the table and then down her trousers.

Murray has always been outspoken on equality issues having previously been one of the few top male players to work under a female coach in Amelie Mauresmo.

Djokovic and Nadal handed Wimbledon boost as No.3 seed Ruud casts doubt on hopes of win 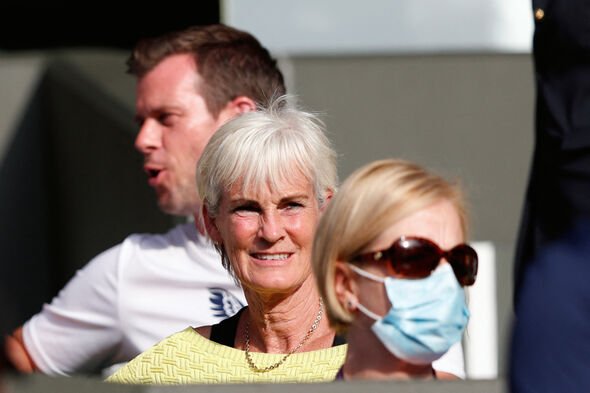 He was further asked about his thoughts on the decision of Jake Daniels to come out as the country’s first gay active male professional footballer – and where tennis stands on the same issue.

“Certainly in tennis, there’s been no male tennis players have come out as gay whilst they’ve still been playing,” he said.