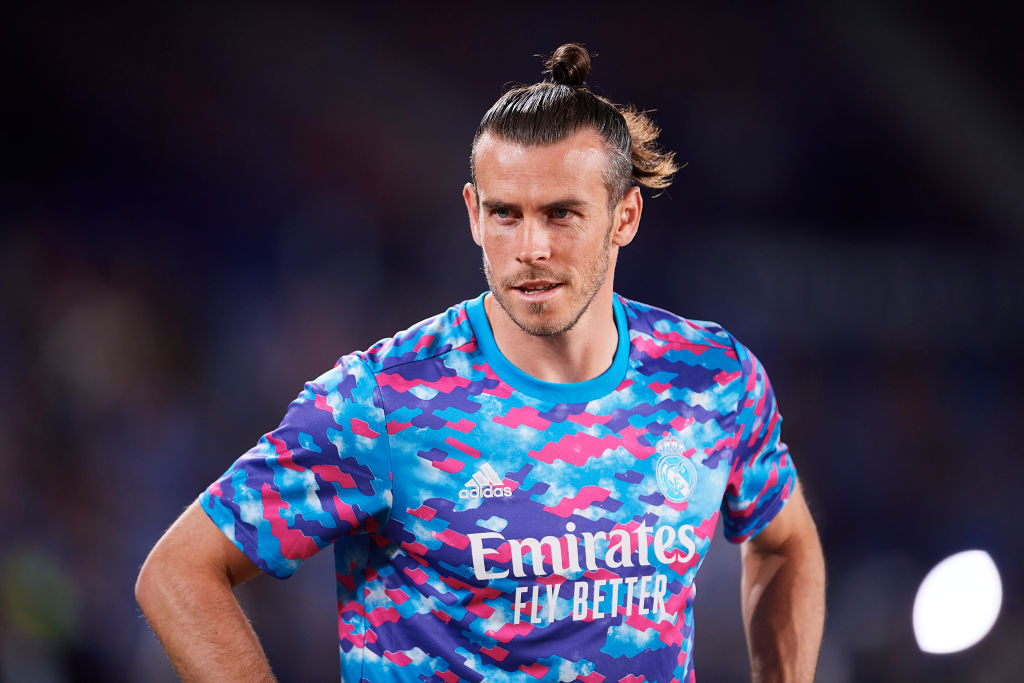 Gareth Bale missed Real Madrid’s La Liga title celebrations on Saturday because of a ‘back spasm’.

The Welshman was the only member of the first-team squad that was not present as Carlo Ancelotti’s men paraded their 35th league title across the Spanish capital.

Bale has barely featured for Madrid this term and supporters have made their feelings towards him known each time he has, choosing to whistle and boo the former Tottenham man.

The 32-year-old’s made just seven appearances across all competitions and he’s set to leave the Bernabeu at the end of the season when his contract expires.

Supporters had speculated that his absence from the title celebrations was down to a disinterest in the club, with Bale often accused of not caring about football.

But the winger has dismissed those claims, insisting that he was gutted to miss the celebrations because of a back problem.

So disappointed that Iâm not able to be part of the celebrations this evening due to a bad back spasm but really proud of the team for winning the title! Enjoy tonight boys! #HalaMadrid pic.twitter.com/RbXttKwHSE

‘So disappointed that I’m not able to be part of the celebrations this evening due to a bad back spasm but really proud of the team for winning the title,’ said Bale on Twitter.

Bale has been tipped to retire from football later this year but he could sign a short-team deal with his next club in order to maintain his fitness for the World Cup in December, should Wales make it.

Madrid broke the world transfer record to sign him from Spurs in 2013 for a fee of around £87.5m and he’s won four Champions League titles during his nine years at the club.