Todd Boehly is moving closer to completing his takeover of Chelsea.

A consortium led by the American businessman and investor has been named as the preferred bidder for the club, which has been put up for sale by Roman Abramovich after the Russian was sanctioned following his country’s invasion of Ukraine.

Boehly must still fend off a bid from Sir Jim Ratcliffe, the founder of Ineos who has entered the process late, but is the favourite to complete a deal and become the club’s next owner.

Owner of Major League Baseball (MLB) franchise the Dodgers, Boehly graduated from William & Mary university in 1996 and also studied at the London School of Economics. 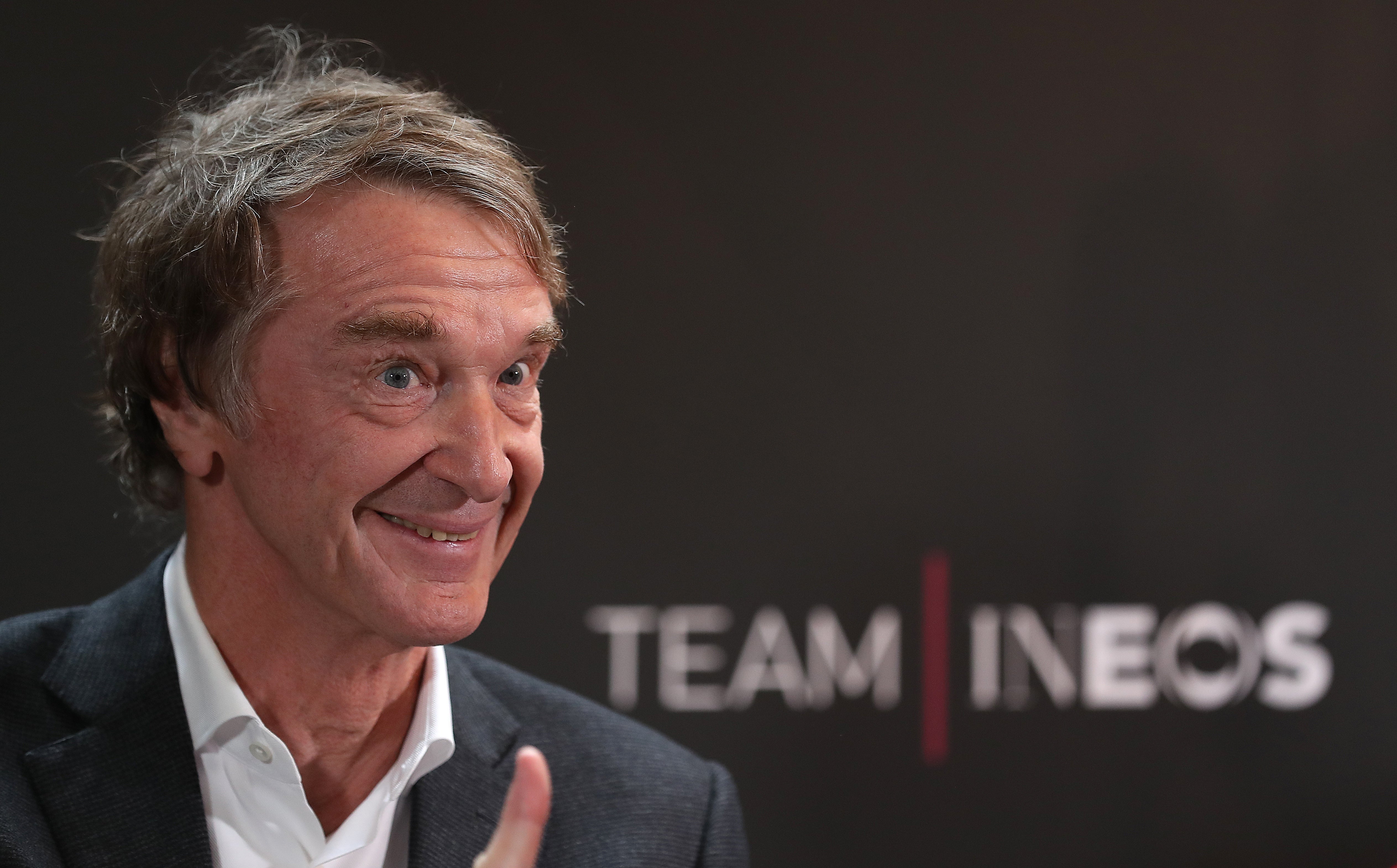 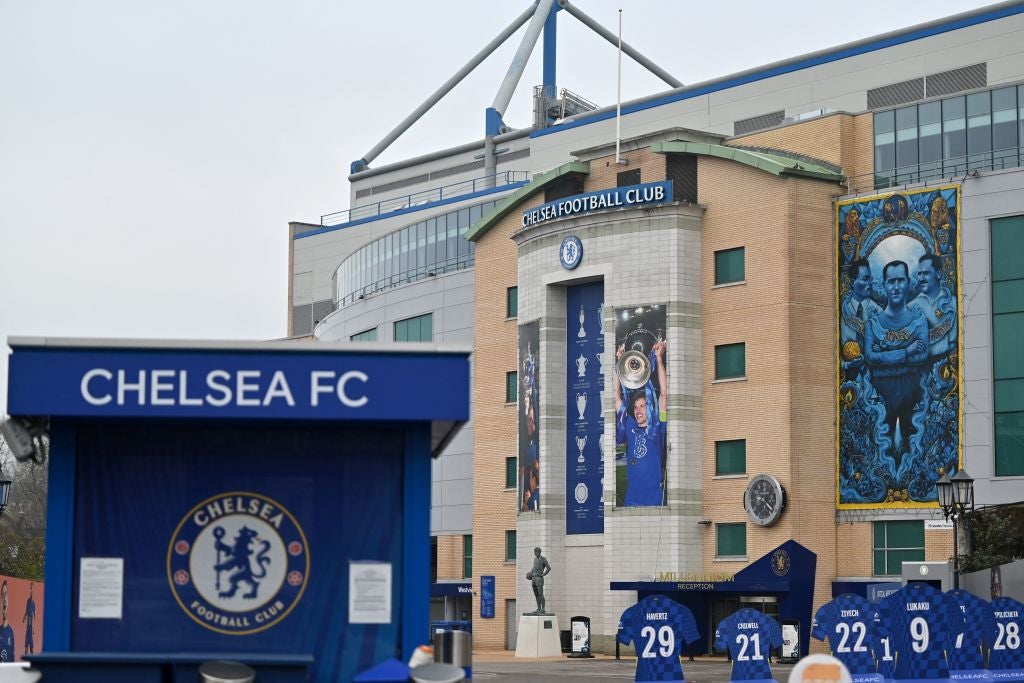 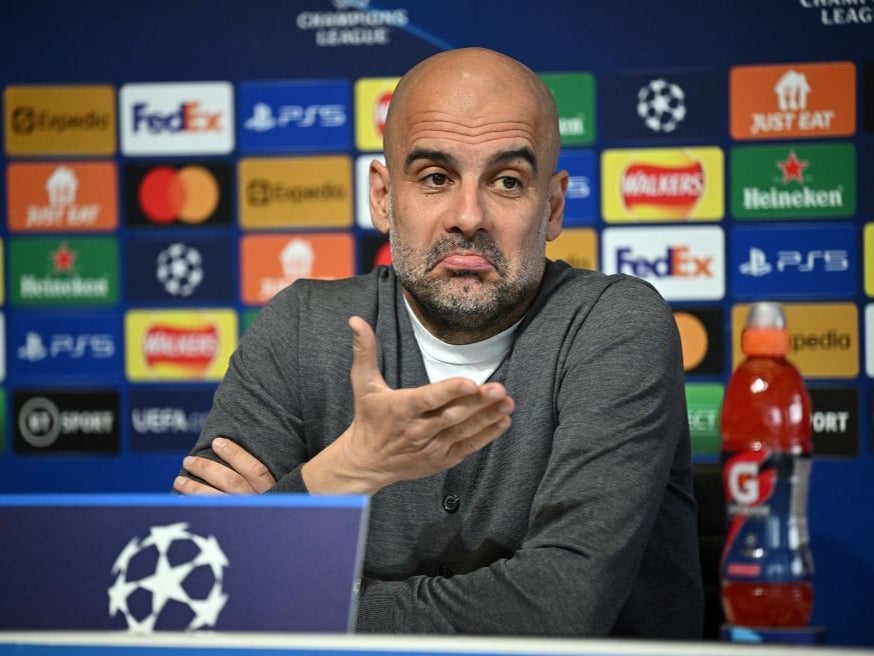 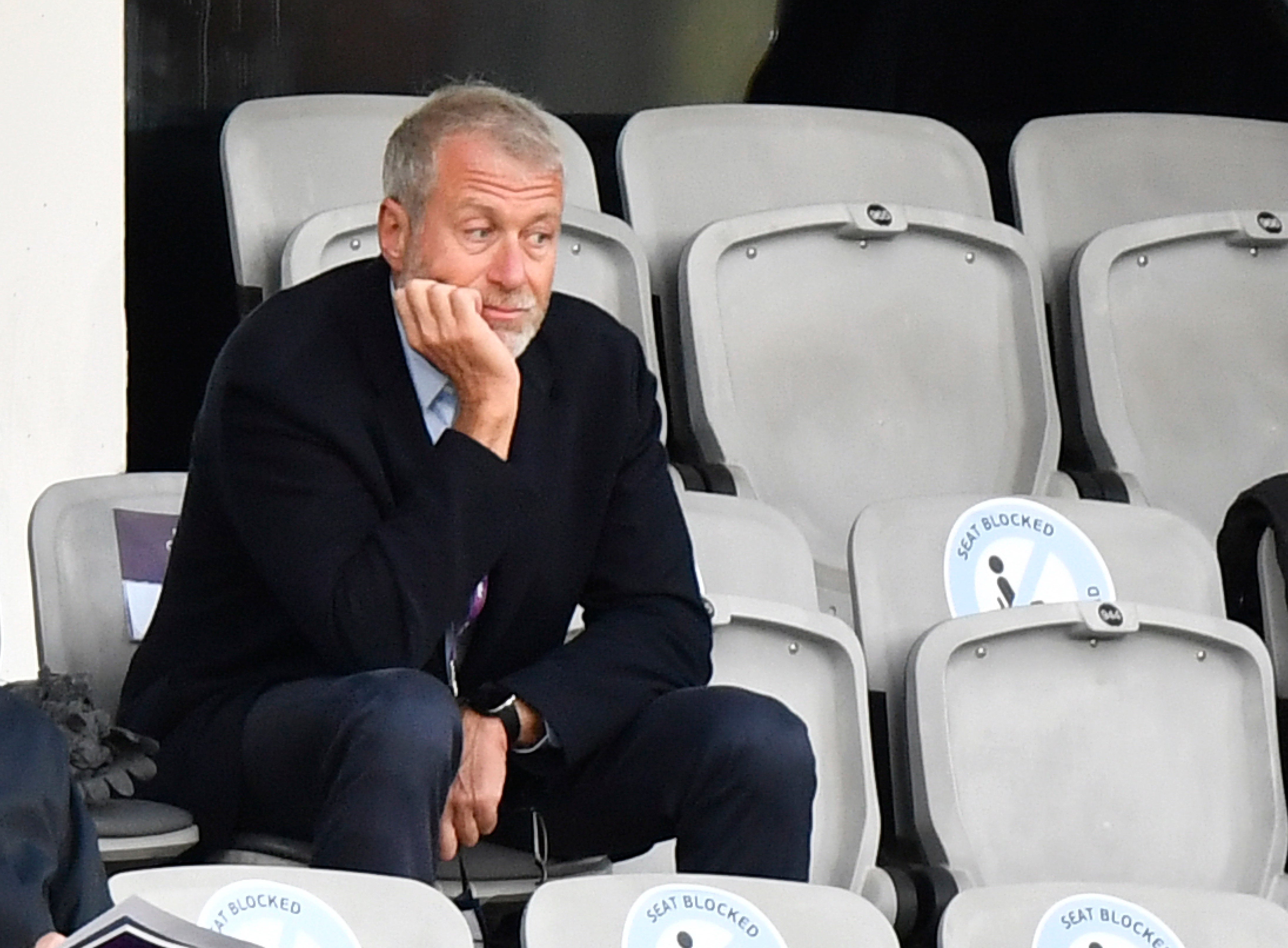 Alongside his part-ownership of the Dodgers, Boehly also has stakes in Los Angeles-based basketball teams the Lakers (NBA) and Sparks (WNBA).

He is also an owner of DraftKings, a prominent sports gambling company.

Boehly has made overtures towards owning Chelsea previously; an offer of $3bn (£2.2bn) was knocked back by Abramovich in 2019.

“Football’s the biggest sport in the world, the passion the fans have for the sport and the teams is unparalleled,” Boehly told Bloomberg at the time that his interest in buying Chelsea emerged.

“So what you are trying to build with these teams, you are really trying to a) win and (b) be part of the community. 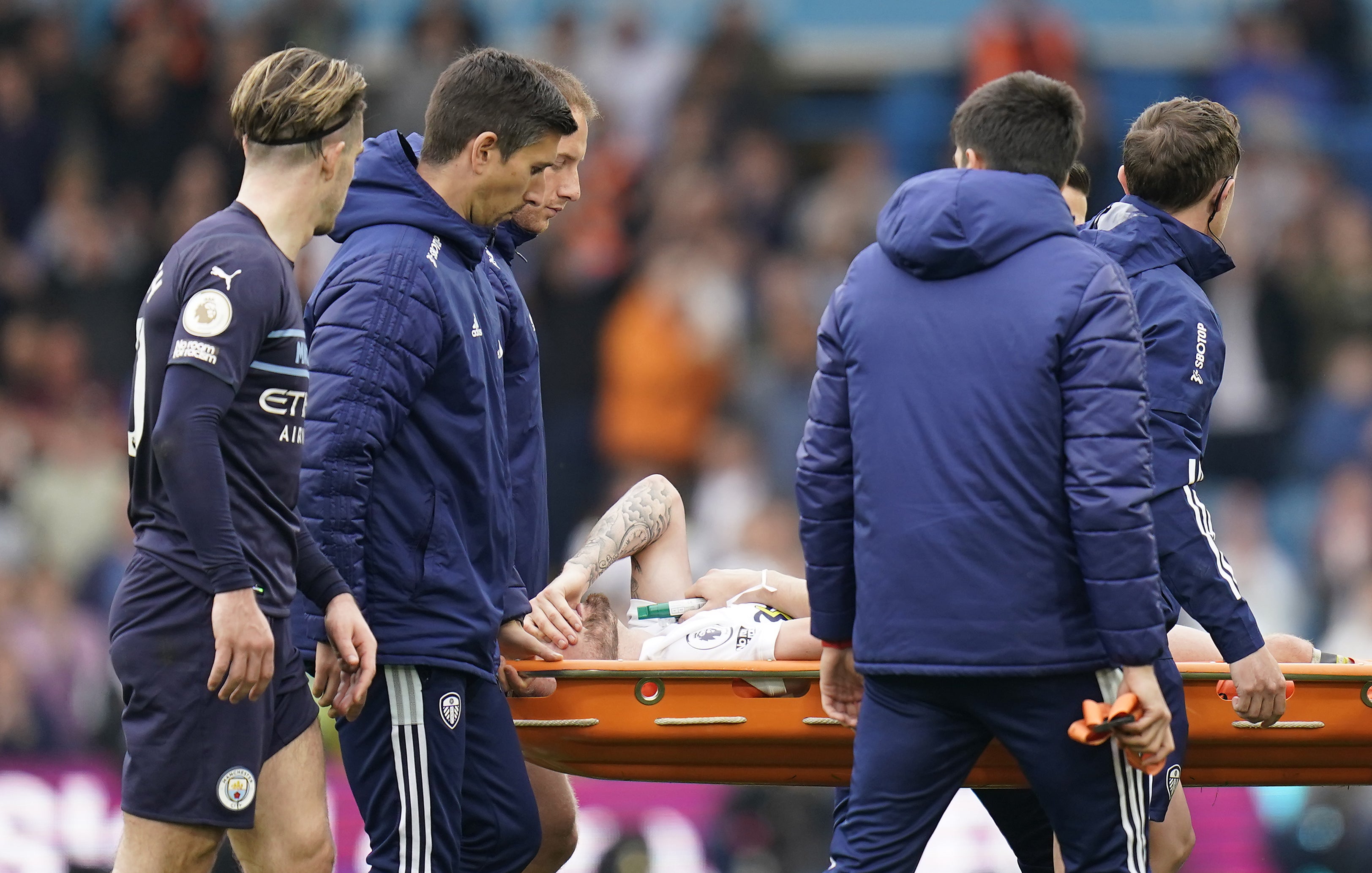 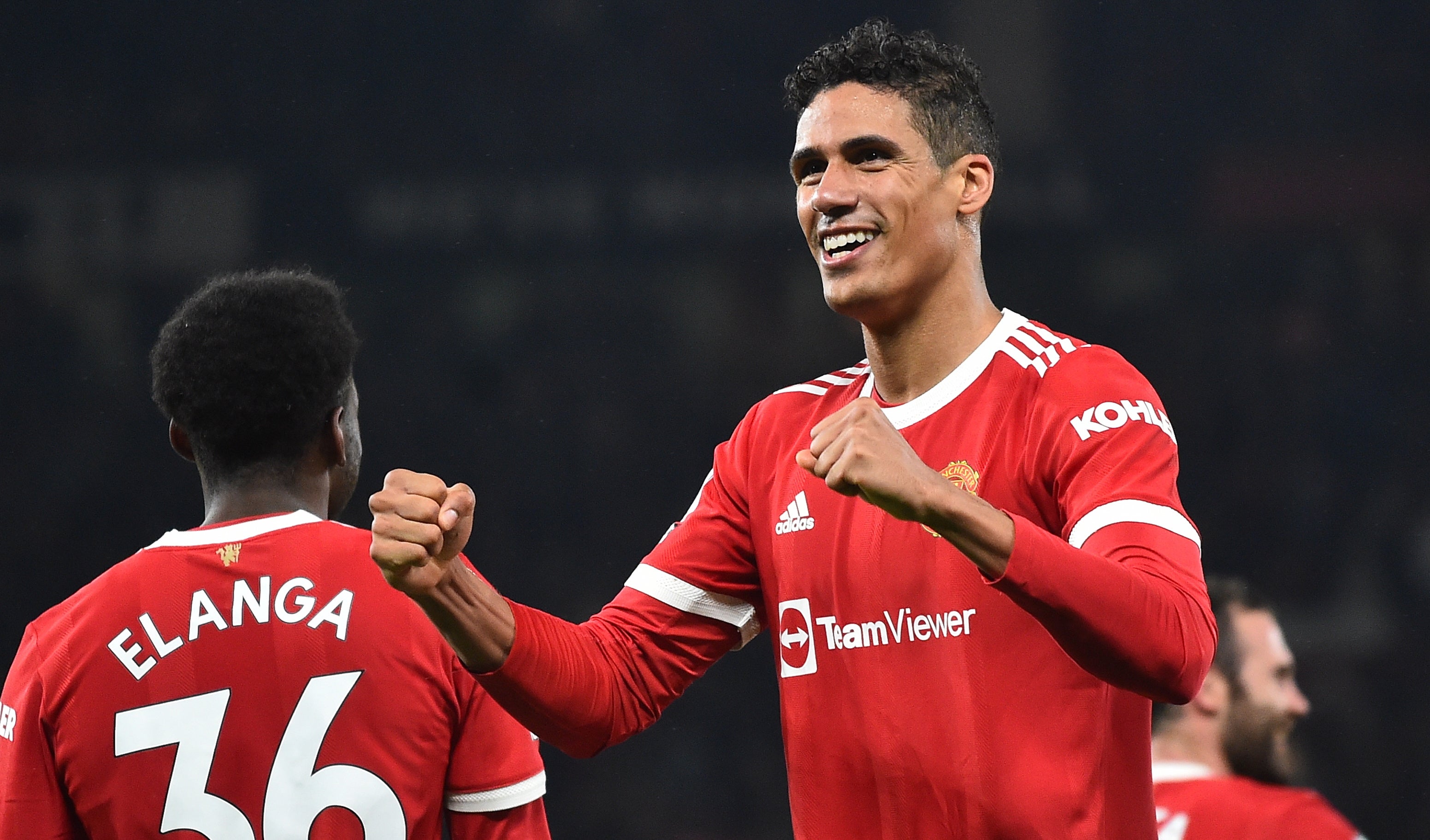 “It’s the highest quality play, it’s the best players, and you also have a media market that’s just really developing.”